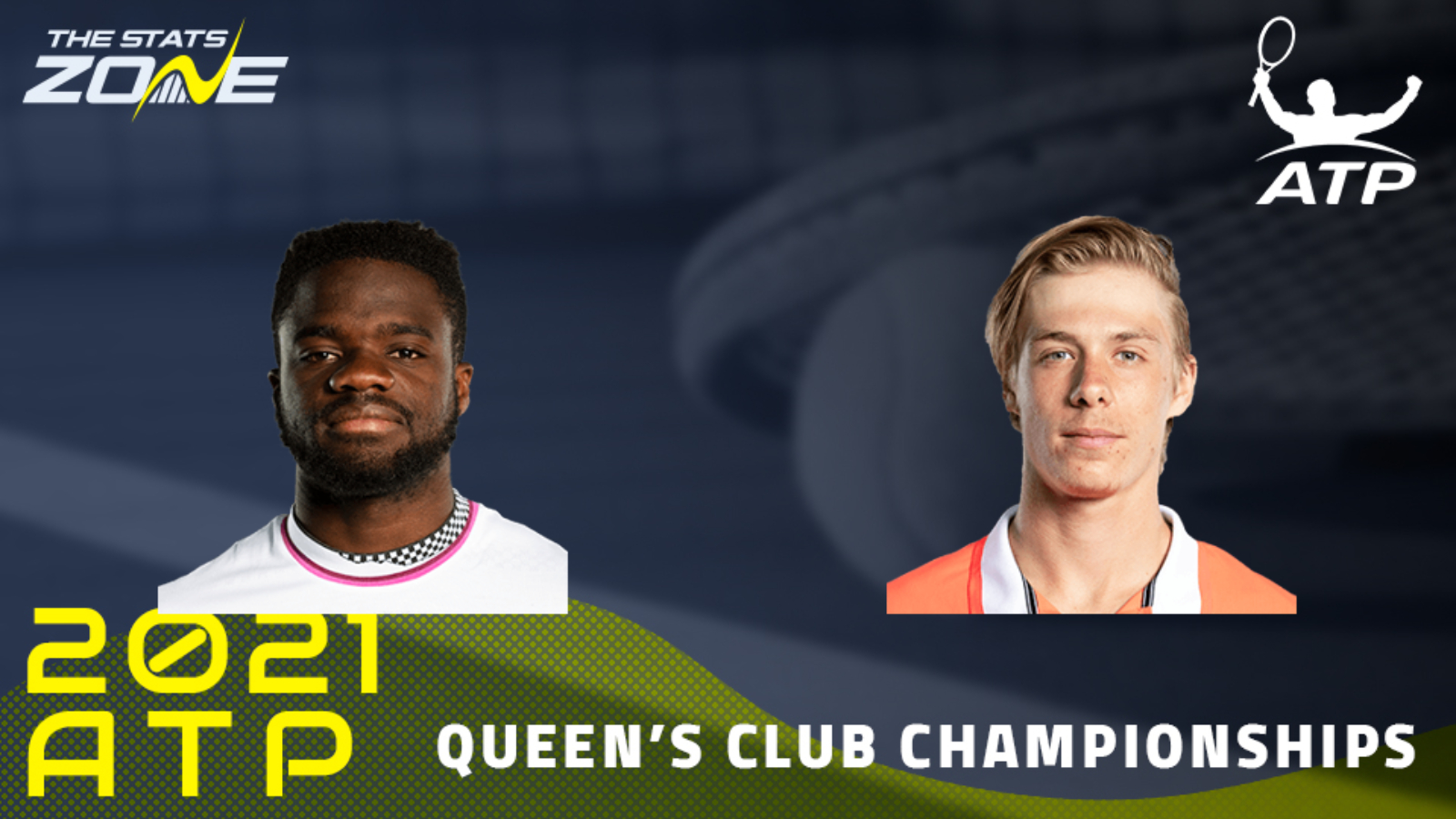 What surface is Frances Tiafoe vs Denis Shapovalov being played on? Grass (outdoor)

Where can I get tickets for Frances Tiafoe vs Denis Shapovalov? Visit this link for the latest ticket information

What channel is Frances Tiafoe vs Denis Shapovalov on? BBC have the rights to show the Queen’s Club Championship so it is worth checking their schedule

World number 65 Frances Tiafoe is better than his current ATP ranking on his day but the 23-year-old has struggled for over a year now to find any sort of rhythm at a tournament before defeat. The American has battled past two robust competitors so far in Aljaz Bedene and Victor Troicki at Queen’s Club but he faces a much tougher test in world number 14 Denis Shapovalov. 22-year-old Shapovalov was tested all the way by Aleksandar Vukic on Tuesday evening but was altogether more excellent in the round of 16 as he beat defending champion Feliciano Lopez in comfortable straight sets and the Canadian looks a dark horse for the title now. Tiafoe was the winner of their first encounter back in 2018 but since then Shapovalov has won three tight matches in a row at the Cincinnati, Miami and Shanghai Masters to make it 3-1 in their head-to-head record. Take the Canadian to win outright here with Tiafoe well capable of forcing a decider.