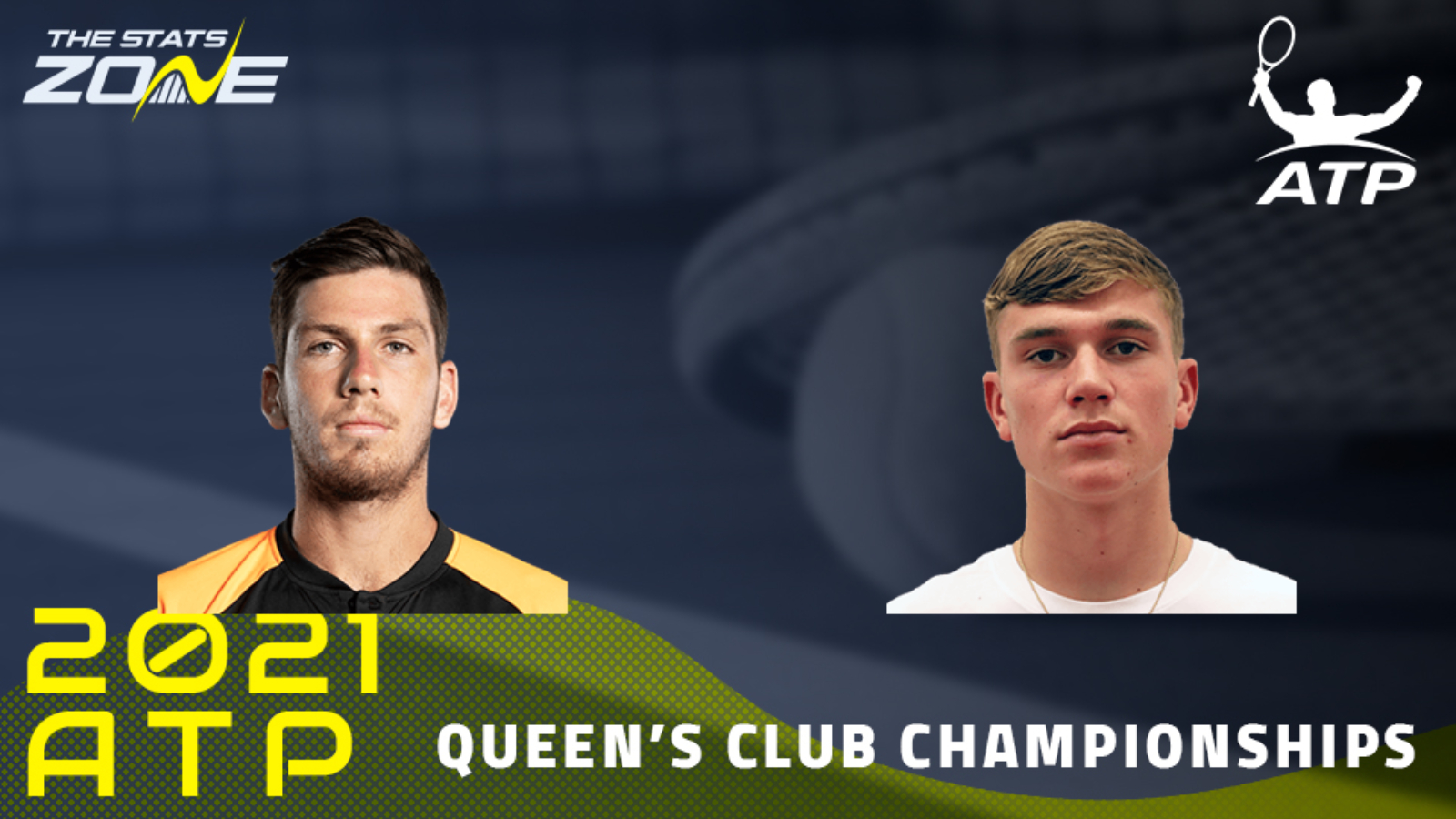 What surface is Cameron Norrie vs Jack Draper being played on? Grass (outdoor)

Where can I get tickets for Cameron Norrie vs Jack Draper? Visit this link for the latest ticket information

What channel is Cameron Norrie vs Jack Draper on? BBC have the rights to show the Queen’s Club Championship so it is worth checking their schedule

All eyes will be on 19-year-old Jack Draper in this quarter-final after the teenager continued a dream run at a home tournament by beating Alexander Bublik in straight sets just days after the biggest result of his career to date by ousting world number 19 Jannik Sinner. Both matches were won in two tiebreaks which shows for superb mental resolve in Draper at such a young stage of his career but he will face the antithesis of Bublik’s raw talent and weak mentality when he meets fellow Brit Cameron Norrie for the first time on Friday. Norrie has the joint third-highest wins on tour this season drawing with Novak Djokovic behind Stefanos Tsitsipas, Andrey Rublev and he has done so with a calm, collected mentality that sees him navigate past the more fiery opponents he has faced this year. 25-year-old Norrie has so far been unlucky not to win a first ATP title for his efforts but he looks the favourite to out-last Draper here and improve his chances at doing it on home soil. The crowd should be respectful of both players but are likely to support the teenager in the main and that could tip it Draper’s way against most people. Norrie, however, should be unaffected. This looks likely to go to three sets so take British number two Norrie as outright winner here.