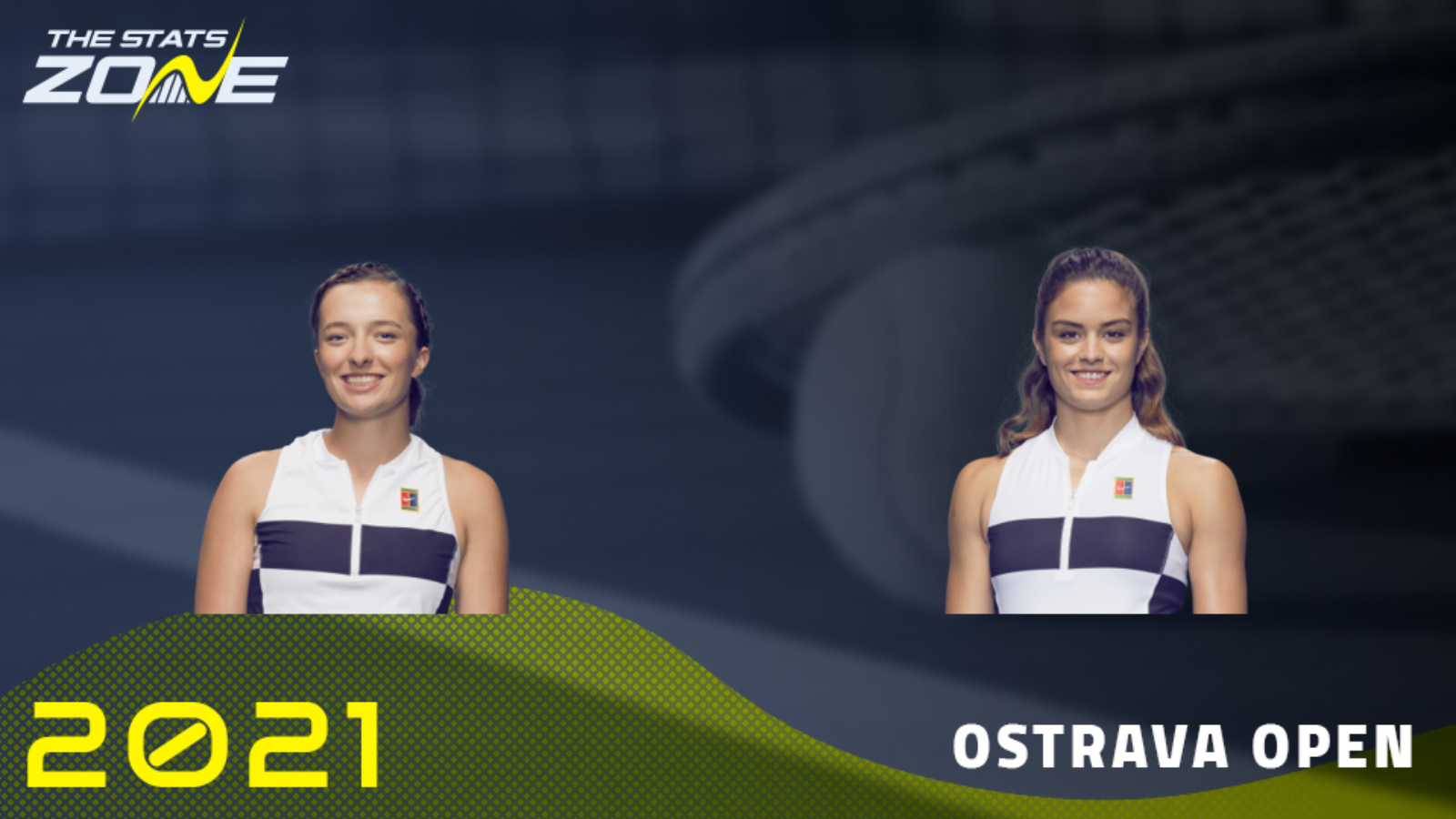 World number six Iga Swiatek is looking in sharp form at the Ostrava Open as the top seed and is yet to drop a set in two strong performances over Yulia Putintseva and seventh-seed Elena Rybakina. The 20-year-old will face world number 12 Maria Sakkari next for a really exciting rematch after the Greek spoiled Swiatek’s Roland-Garros title defence back in June. 26-year-old Sakkari beat Swiatek in straight-sets in the quarter-finals in Paris in their only previous meeting and she should have an arguably better chance against the Pole on a hard court here. Sakkari recently made the semi-finals at the US Open before defeat to the eventual champion Emma Raducanu and she has done superbly to dismiss that disappointment ahead of two strong wins against Jelena Ostapenko and Tereza Martincova here. This looks a tough match to call for so many reasons but the player in better form right now is Sakkari so take her to win at least a set as the likelier of two very capable winners.