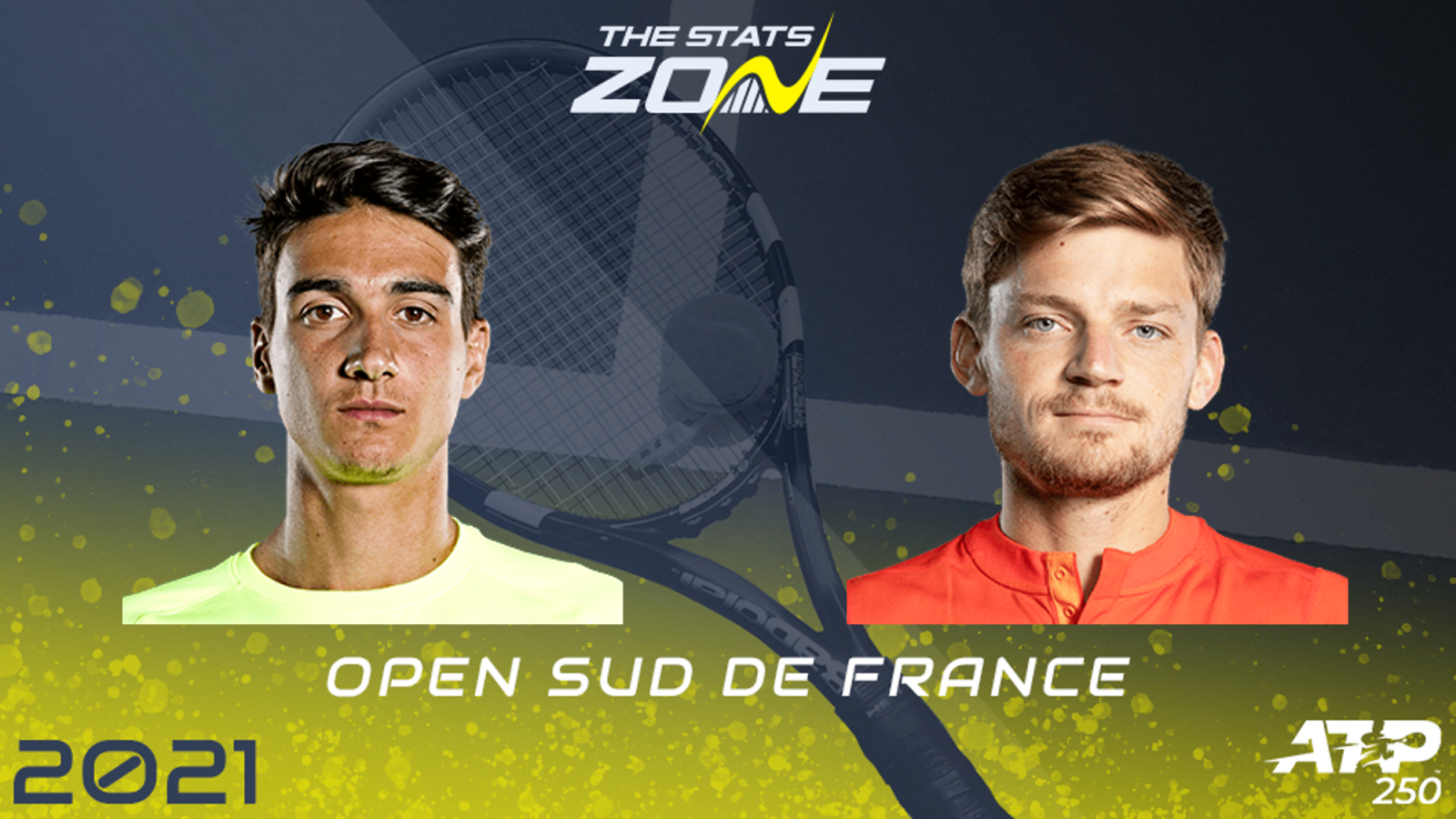 Where can I get tickets for Lorenzo Sonego vs David Goffin? Click here for the latest ticket information

What channel is Lorenzo Sonego vs David Goffin on? This match will not be televised live in the UK

Where can I stream Lorenzo Sonego vs David Goffin in the UK? Subscribers of Tennis TV can stream the match live

World number 36 Lorenzo Sonego is through to the quarter-finals of the Open Sud de France after two impressive victories as the seventh seed here in Montpellier, especially in a comfortable straight-sets win over Sebastian Korda. After the Italian’s incredible run to the Vienna Open final last season, via a dismantling of Novak Djokovic in the quarter-finals, it is difficult not to expect more of Sonego from now on and that is something he too may have struggled with since his loss to Andrey Rublev in the final there. 30-year-old Goffin is certainly still struggling with his form having had a terrible second-half of a season last year in which he contracted covid-19 and changed his coach. The Belgian is the second seed here in ranking alone but is playing nowhere near his current place as world number 15. Sonego can take this match in straight-sets if he is switched on and that seems slightly likelier than this match going to three right now.