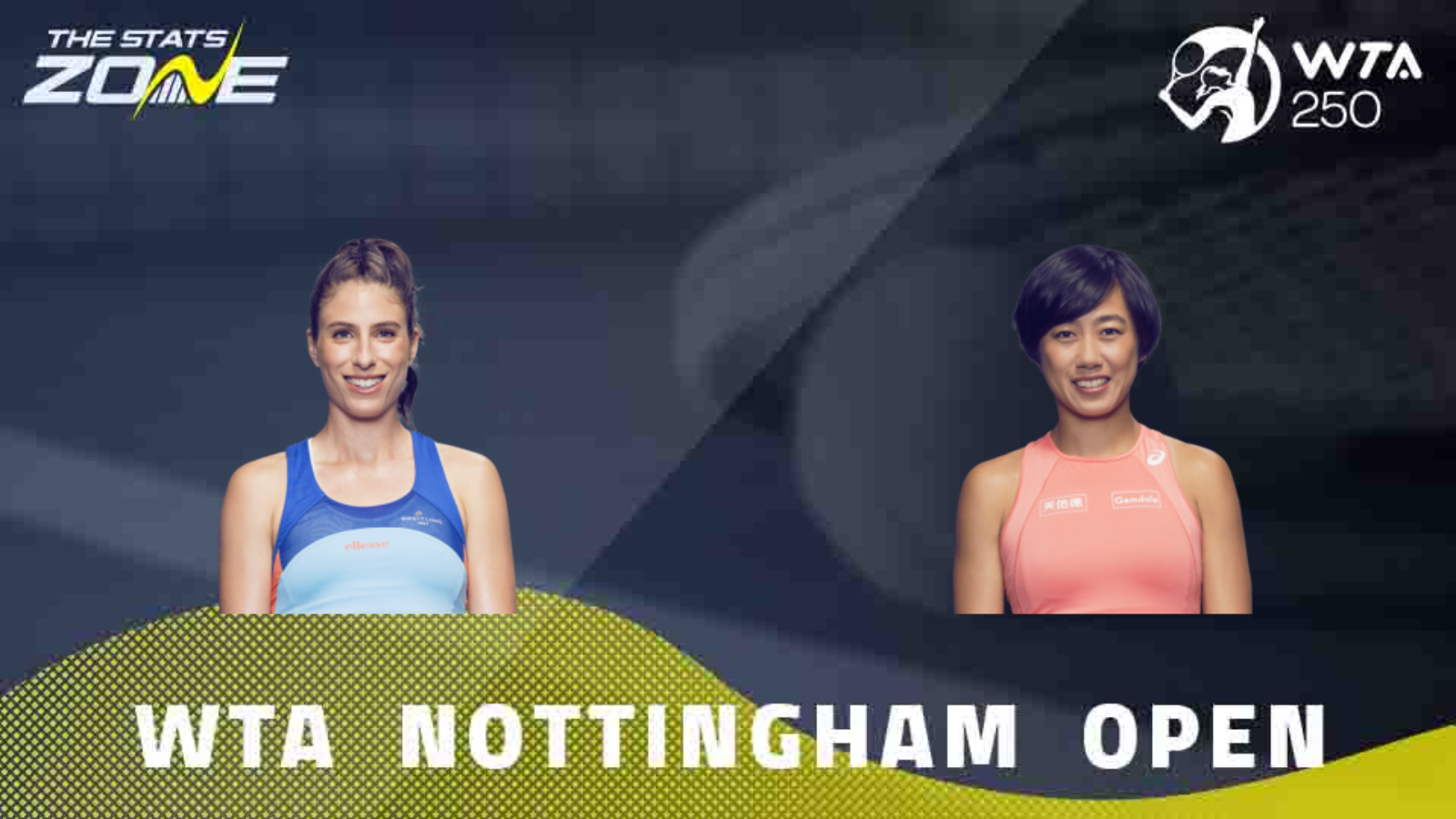 What surface is Johanna Konta vs Shuai Zhang being played on? Grass

Where can I get tickets for Johanna Konta vs Shuai Zhang? Tickets for this event have now sold out

What channel is Johanna Konta vs Shuai Zhang on? This match will not be televised live in the UK

Where can I stream Johanna Konta vs Shuai Zhang? This event can be live streamed on YouTube for free here

World number 20 Jo Konta seems to be returning to form just in time for the pressures of a Wimbledon campaign but the home favourite has so far enjoyed the attentions at the Nottingham Open. The 30-year-old overcame a tough fight from Nina Stojanovic on the semi-finals on Saturday to reach her third final in Nottingham but she seeks a first title and her fourth overall with world number 46 Shuai Zhang left to face. 32-year-old Zhang beat in-form Lauren Davis in straight sets yesterday as part of an impressive campaign here but she will start the match as the underdog as she trails 4-1 in a head-to-head with Konta. In fact, the British number one has won their last four meetings in a row since 2016 and the home crowds should lift her spirits if she finds herself pegged back again for the third time this week. Take Konta to win her fourth title outright here, although probably via three sets.