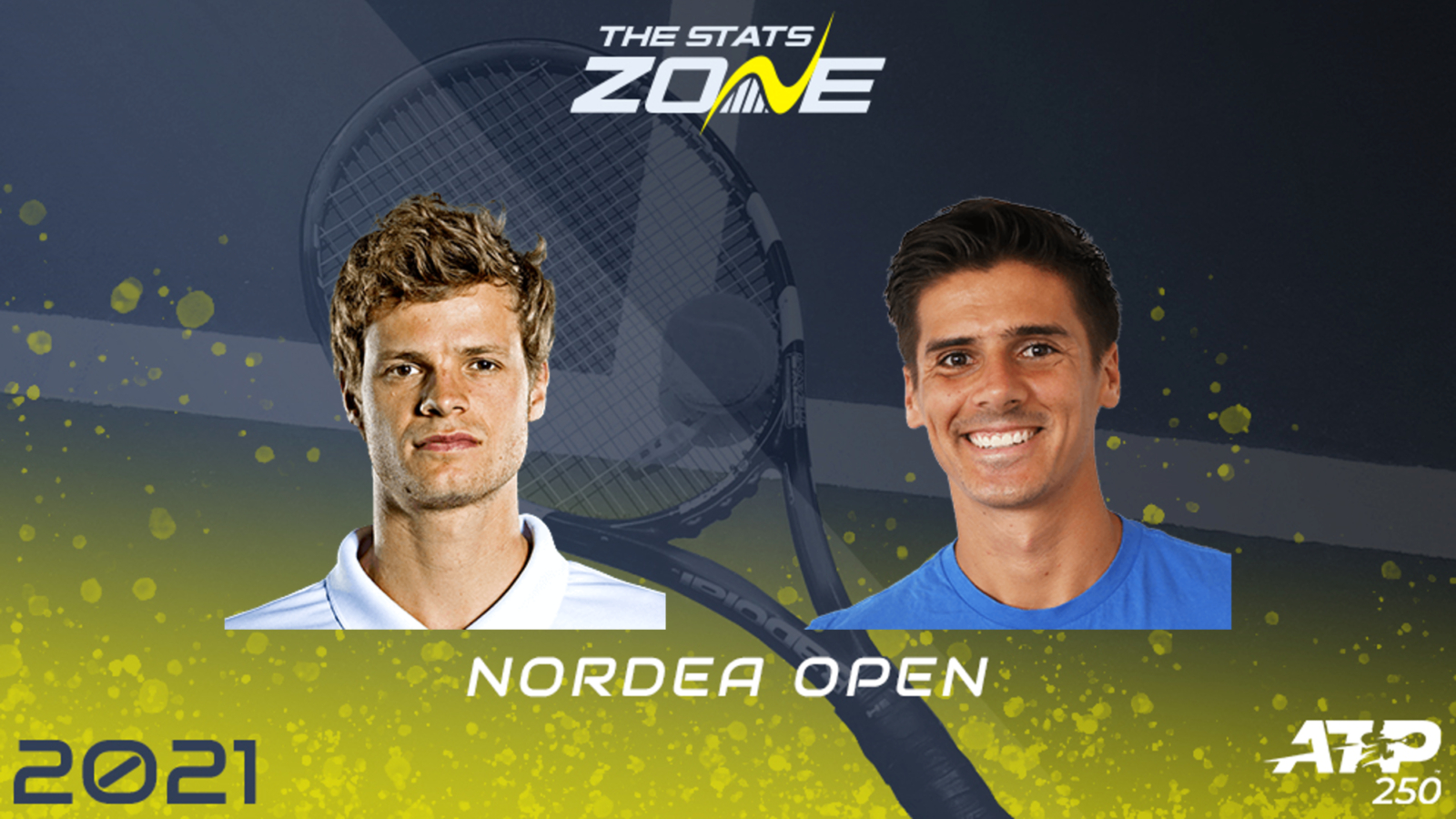 What surface is Yannick Hanfmann vs Federico Coria being played on? Clay (outdoor)

Where can I get tickets for Yannick Hanfmann vs Federico Coria? No tickets are available as this event will take place without spectators

What channel is Yannick Hanfmann vs Federico Coria on? Visit this link for the latest ticket information

Where can I stream Yannick Hanfmann vs Federico Coria? Subscribers of Tennis TV can stream the match live

World number 77 Federico Coria claimed one of the biggest wins of his career on Friday by beating the second seed Cristian Garin in three sets to reach the semi-finals of the Nordea Open. The 29-year-old has been enjoying life on the Challenger circuit recently with three finals and one win since the start of June but this second semi-final of the year is his best result so far with Garin his only top 20 victory of his career so far. Facing world number 107 Yannick Hanfmann should be a positive moment for the Argentine now with that self-belief behind him but the German, also 29, will still be a tough test. Hanfmann is yet to drop a set this campaign and before today may not have seen Coria as a step-up in ability from his defeated foes so far. However, beating Garin puts Coria ahead in this first meeting on momentum so take the Argentine to outright.