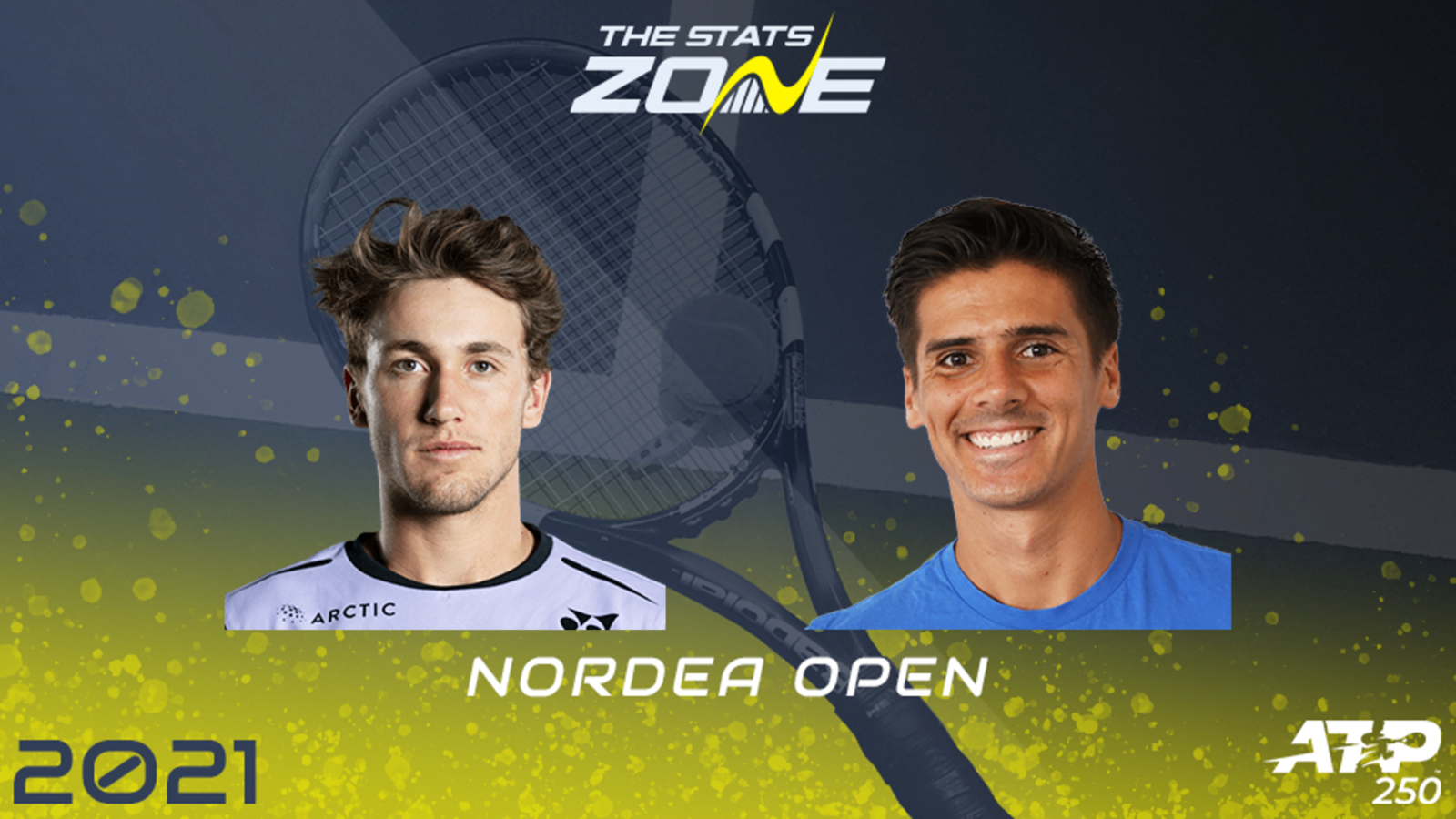 What surface is Casper Ruud vs Federico Coria being played on? Clay (outdoor)

Where can I get tickets for Casper Ruud vs Federico Coria? No tickets are available as this event will take place without spectators

What channel is Casper Ruud vs Federico Coria on? Visit this link for the latest ticket information

Where can I stream Casper Ruud vs Federico Coria? Subscribers of Tennis TV can stream the match live

World number 16 Casper Ruud is through to the Nordea Open final as the first seed in a wholly predictable run for the talented first seed. 22-year-old Ruud received a bye and then a walkover in the quarter-finals, meaning just two straight-set wins over Holger Rune and Roberto Carballes Baena has taken him to Sunday to the tune of just seven dropped games. The Norwegian is one of the best players on clay right now and looks like a sure-fire double-figure title winner on this surface before the end of his career. Currently with two ATP title, including this year’s Geneva Open, Ruud looks the overwhelming favourite to beat Federico Coria as they meet for a first time. World number 77 Coria claimed one of the biggest wins of his career in beating Cristian Garin here on Friday and the Argentine has been superb in spells on clay this season. However, Ruud looked the favourite in Båstad at the start of the week and that has not changed. Take the Norwegian to win this in blistering straight sets.