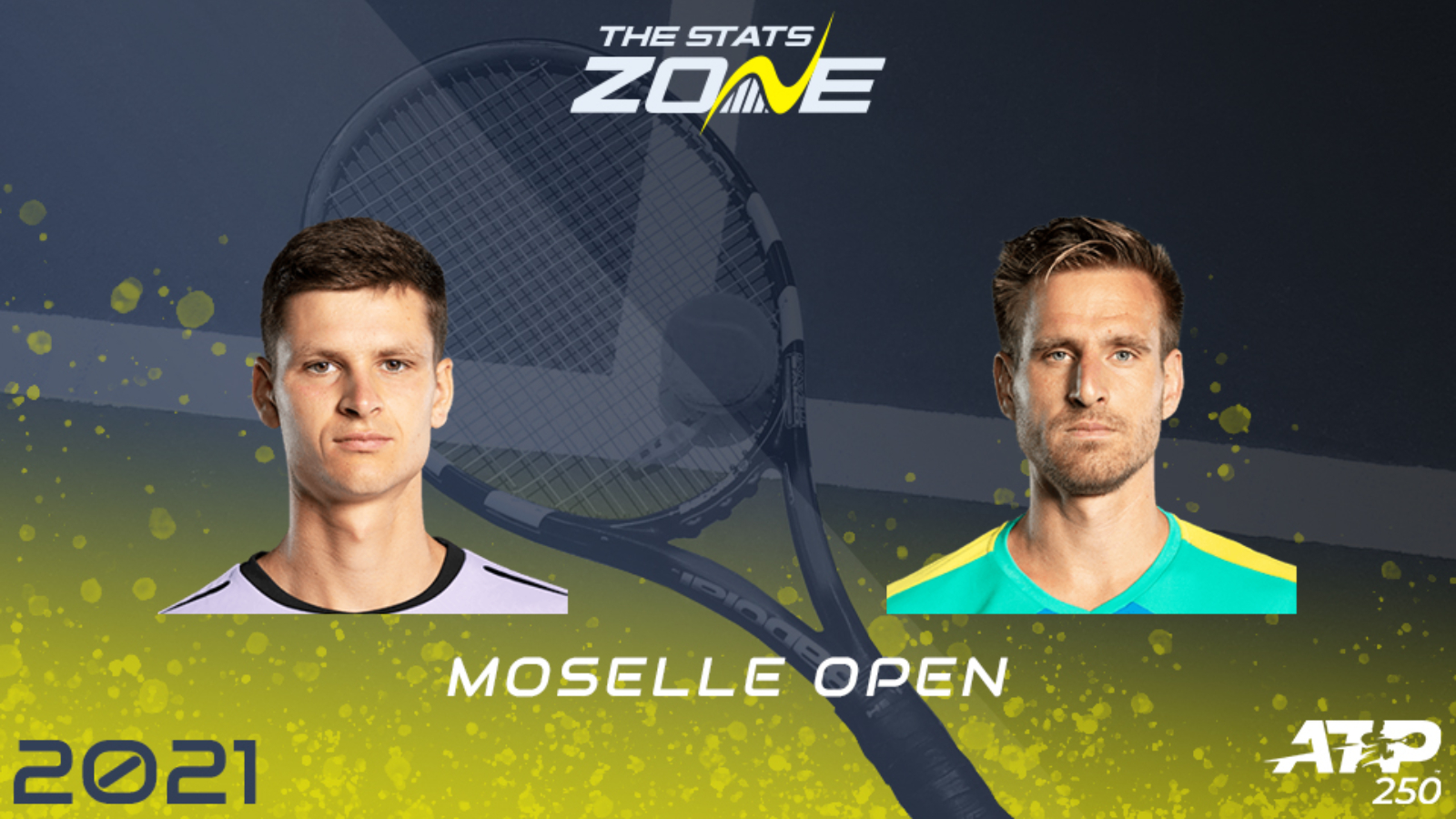 World number 13 Hubert Hurkacz played a vastly impressive, mature match against a resurgent Andy Murray on Friday, coming through a tough first set tiebreak to win in straight sets. The 24-year-old won his first Masters title earlier this year in Miami to add to his season-opening title at Delray Beach. The top seed in Metz will face world number 101 Peter Gojowczyk in the semi-finals after the 32-year-old came back from a set down against Marcos Giron. Gojowczyk has been as high as world number 39 before and he won his only ATP tour title here back in 2017 but he looks to be enjoying one his best ever seasons in 2021 after reaching the round of 16 at the US Open earlier this month.

Hurkacz is the firm favourite to win through this match in straight sets despite the fight we have seen from Peter Gojowczyk. The Pole won their only previous encounter in similar fashion this time last year in the first round of the US Open and despite the German’s vast improvements this year the top seed should still come through in two.