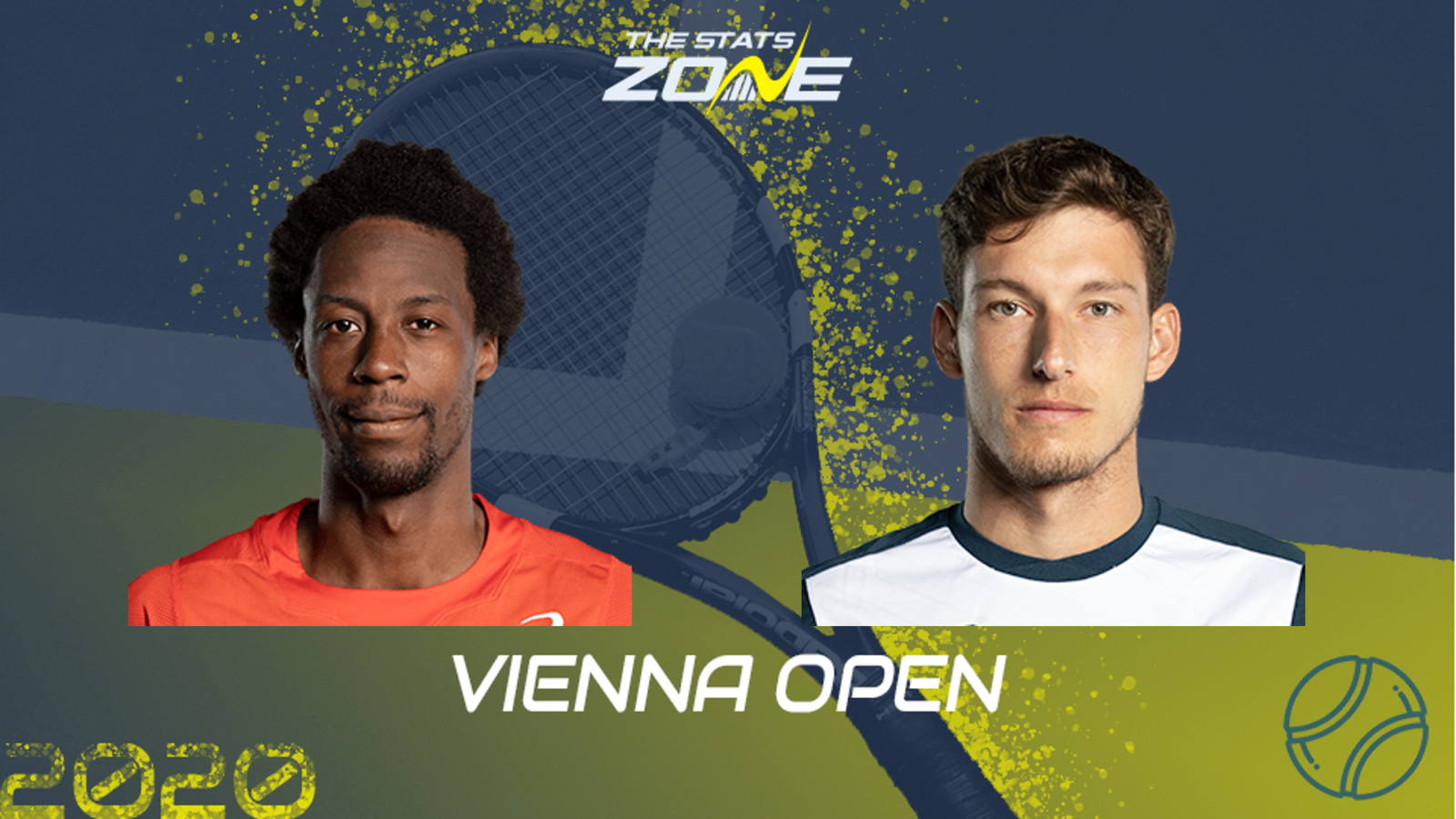 World number 20 Gael Monfils should be considered a serious contender for the Moselle Open title now after overcoming two tough opponents in straight sets. The 35-year-old took aim at the French media for being too hard on its players after what has been a difficult season so far for one of tennis’ greatest showmen without crowds to entertain on tour. The atmosphere in Metz should only improve with every passing round Monfils reaches and it is worth noting that four of his total 10 ATP titles have been won on home soil in France. Taking the Frenchman on is second seed Pablo Carreno Busta, who was forced to recover and win a deciding set against 18-year-old Holger Rune on Friday in a fascinating clash. The Spaniard is a superb all-court player but he has won both his titles on clay this season in what is proving to be his best year on tour.

Monfils leads their head-to-head record 3-2 as things stand, although their last meeting at the Vienna Open last season goes in the win column for PCB due to an injury sustained by the Frenchman. 30-year-old Carreno Busta will enjoy the atmosphere of a partisan crowd and he is well capable of blocking out that noise but an in-form Monfils with a point to prove is a tough force to beat, especially indoors in France. Take Monfils to win at least a set in a tight match that could go either way.