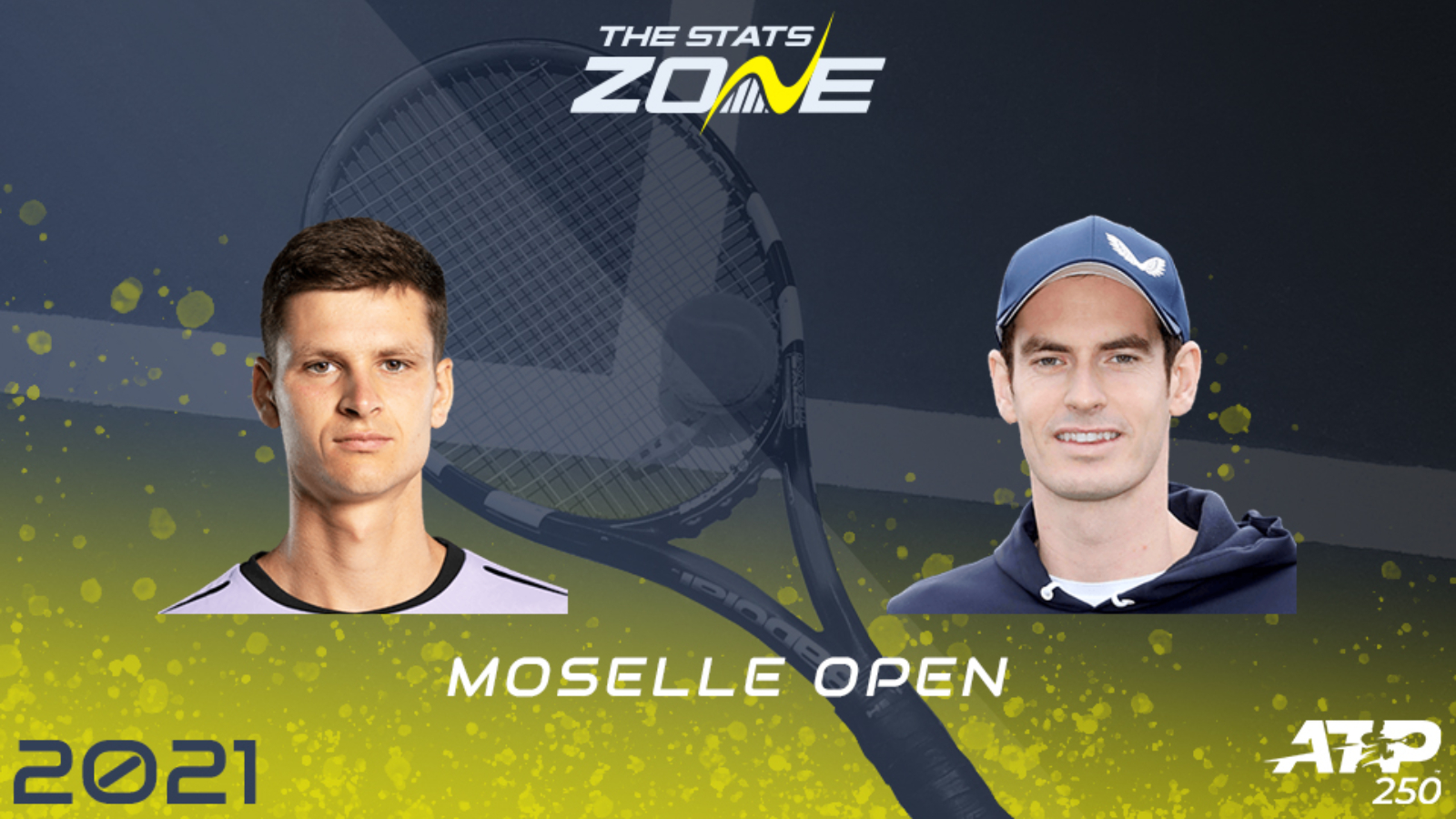 Moselle Open top seed Hubert Hurkacz saw off Lucas Pouille in comfortable straight sets on Thursday to kick-start his campaign in Metz. A first match on a Thursday is a rare thing and the Pole will need to quickly recalibrate for this much tougher prospect against Andy Murray, who is gradually starting to recognise himself on a court again. The former world number one beat the sixth seed Ugo Humbert on Tuesday to earn his highest-ranked victory of the season and he backed that up with a solid straight-set display against Vasek Pospisil on Wednesday. World number 13 Hurkacz and number 113 Murray met recently in the second round of the Cincinnati Open where 24-year-old Hurkacz got the better of a tough two-set match. One month on and this looks a tougher prospect, although Hurkacz is still the favourite to come through. Take the Pole to earn at least a set as the likelier winner in a match that should probably need a decider.