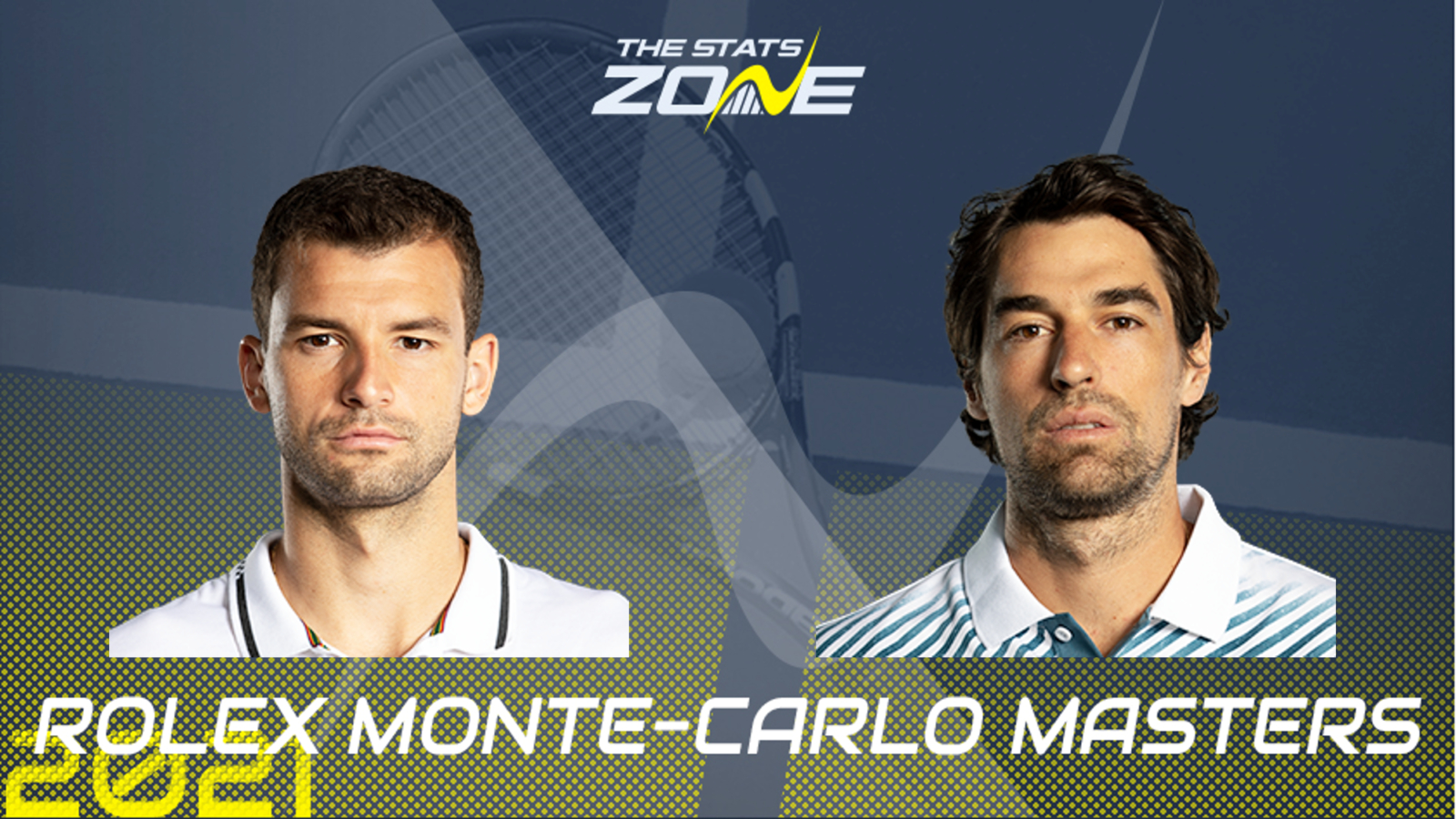 What surface is Grigor Dimitrov vs Jeremy Chardy being played on? Clay (outdoor)

Where can I get tickets for Grigor Dimitrov vs Jeremy Chardy? No tickets are available as this tournament will take place without spectators

What channel is Grigor Dimitrov vs Jeremy Chardy on? This match will not be televised live in the UK

World number 17 Grigor Dimitrov made short work of beating Jan-Lennard Struff in the first round of the Monte-Carlo Open but will face a much tougher prospect in this 2021 version of Jeremy Chardy. The Frenchman briefly broke the top 50 last month but has been playing at a level even higher than that so far this season, reaching four quarter-finals and two semi-finals on tour. He exacted revenge on Alexander Bublik for knocking him out of the last four of the Antalya Open at the start of the year by beating the Kazakh over three sets on Tuesday and he will go toe to toe with Dimitrov from the off. Much of Chardy’s success this season has come from not beating himself up for going down a set and his patience is paying off. 29-year-old Dimitrov leads their head-to-head record 3-2, with their first meeting almost ten years ago in the first round of the 2011 Roland-Garros where Chardy won in straight sets. Chardy also won their most recent bout at the Miami Open in 2018, and each of Dimitrov’s wins over the 34-year-old has seen at least one set each. For that reason, take this match to go to three sets between the two and consider leaving the winner up to chance in what should be an enthralling match.