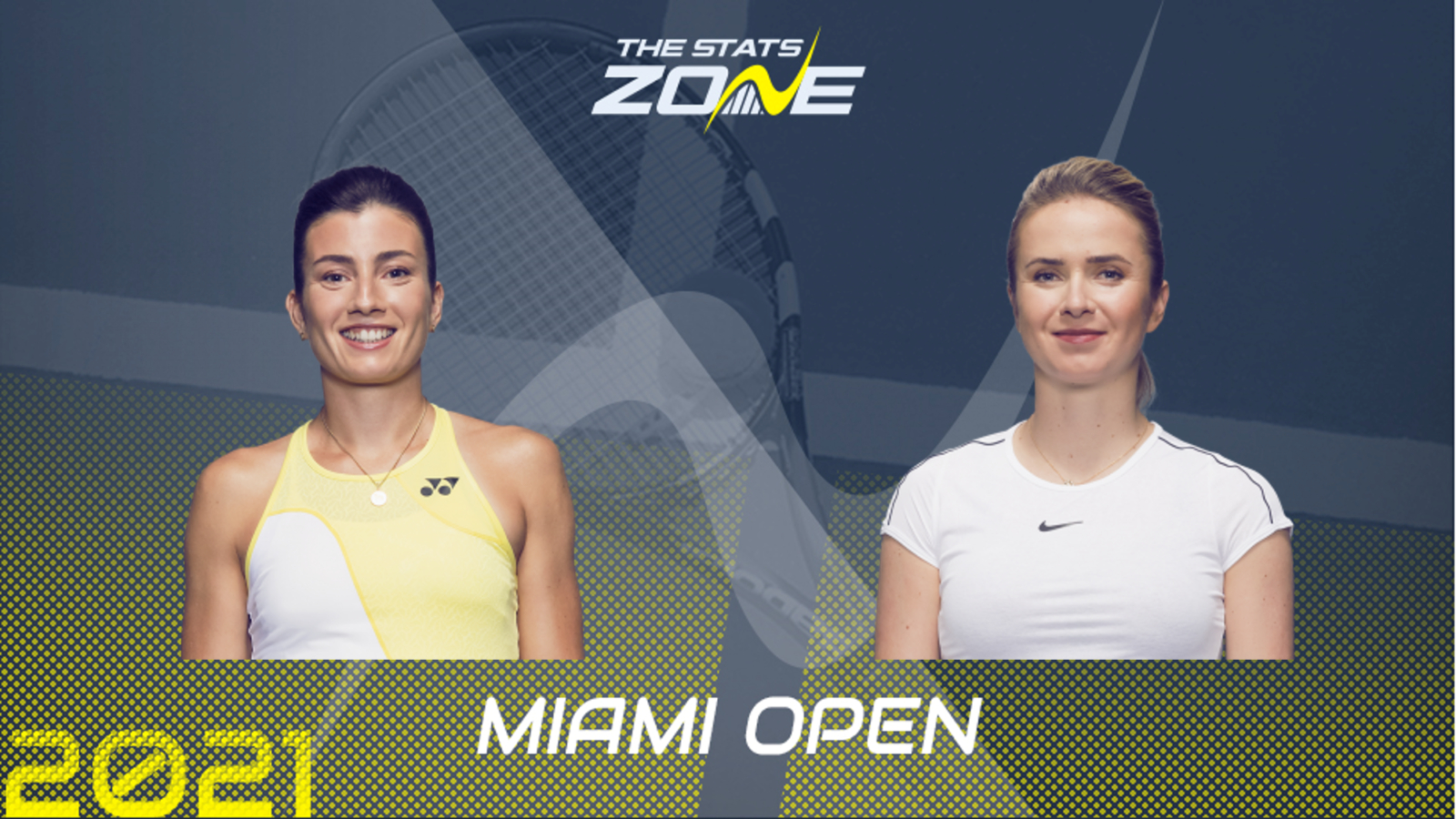 When is Anastasija Sevastova vs Elina Svitolina on and what time does it start? Wednesday 31st March, 2021 – not before 00:00 (UK)

What surface is Anastasija Sevastova vs Elina Svitolina being played on? Hard (outdoor)

Where can I get tickets for Anastasija Sevastova vs Elina Svitolina? Visit this link for the latest ticket information

What channel is Anastasija Sevastova vs Elina Svitolina on? This match will not be televised live in the UK

World number 57 Anastasija Sevastova was handed some luck during her Miami Open campaign when Simona Halep pulled out of their third round match but the Latvian beat the 31st seed Coco Gauff here and also put in an excellent performance against a resurgent Ana Konjuh on Monday. 30-year-old Sevastova has not beaten a top 10 player for over a year now, last beating Serena Williams at the Fed Cup Qualifiers and that should see world number five Elina Svitolina the fairly solid favourite here. Ukrainian Svitolina took out a title-challenger in Petra Kvitova on Monday over three sets and the 26-year-old has looked calm and confident as ever in her campaign so far. Two of the three previous matches between these players have seen a third set and that looks likely in what should be a really entertaining match here, though take Svitolina to extend her lead in their head-to-head record to 3-1 and reach the semi-finals.