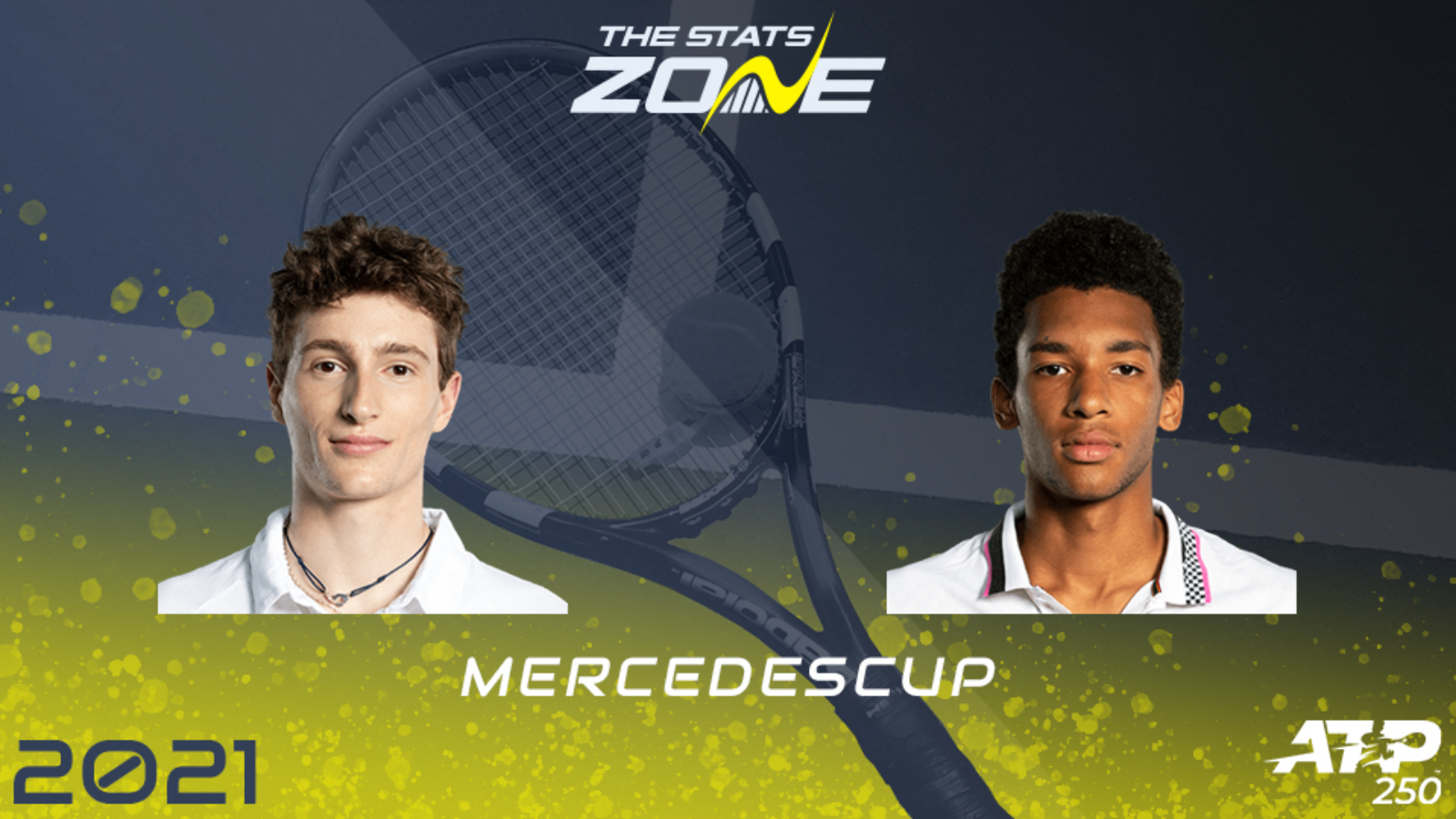 What surface is Ugo Humbert vs Felix Auger-Aliassime being played on? Grass

Where can I get tickets for Ugo Humbert vs Felix Auger-Aliassime? Click here for the latest ticket information

What channel is Ugo Humbert vs Felix Auger-Aliassime on? This match will not be televised live in the UK

Where can I stream Ugo Humbert vs Felix Auger-Aliassime? Tennis TV subscribers can stream this match live

World number 32 Ugo Humbert has struggled for form all season long but an opening round straight-sets victory over Marton Fucsovics on Tuesday was a great result and the Frenchman backed that up on Thursday with a tough-fought win against Yannick Hanfmann. The 22-year-old actually first came to the fore by beating then teenage sensation Felix Auger-Aliassime on grass in the third round of Wimbledon 2019 and Humbert will certainly be glad to see the back of the clay-court season. 20-year-old Auger-Aliassime had some better successes on the clay but the Canadian is also a player better suited to the traditionally faster courts from here on in and his defeat of in-form Lloyd Harris yesterday was a promising sign. Both of these players will be ones to look out for over the grass season but take world number 21 Auger-Aliassime to level their head-to-head record as the player in much better form right now with an outright win.