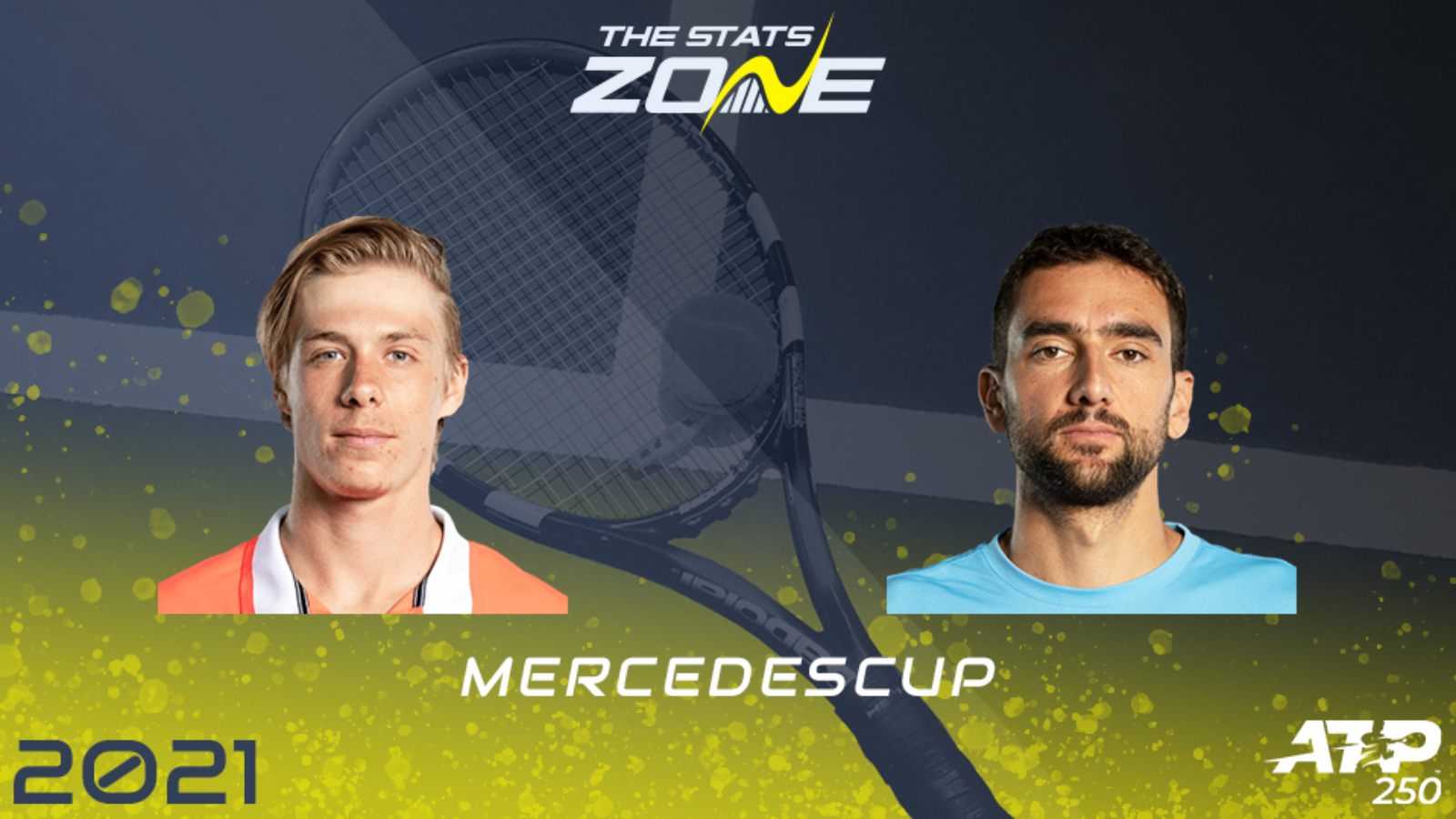 What surface is Denis Shapovalov vs Marin Cilic being played on? Grass

Where can I get tickets for Denis Shapovalov vs Marin Cilic? Click here for the latest ticket information

What channel is Denis Shapovalov vs Marin Cilic on? This match will not be televised live in the UK

Where can I stream Denis Shapovalov vs Marin Cilic? Tennis TV subscribers can stream this match live

MercedesCup first seed Denis Shapovalov would be forgiven for feeling quite hard done-by for having to finish off his round of 16 match against Feliciano Lopez earlier today and then playing his quarter-final in the penultimate game of the day. However, the Canadian will be used to it seeing as he was forced to do exactly the same at the rain-battered Geneva Open three weeks ago and the momentum from his round of 16 win over Marco Cecchinato took him straight through Laslo Djere in the quarter-finals. This should aid him again against world number 47 Marin Cilic, who will be a danger throughout but may struggle to match world number 12 Shapovalov’s intensity. 22-year-old Shapovalov leads their head-to-head record 3-1 and has won the last three meetings so take him to win this outright.