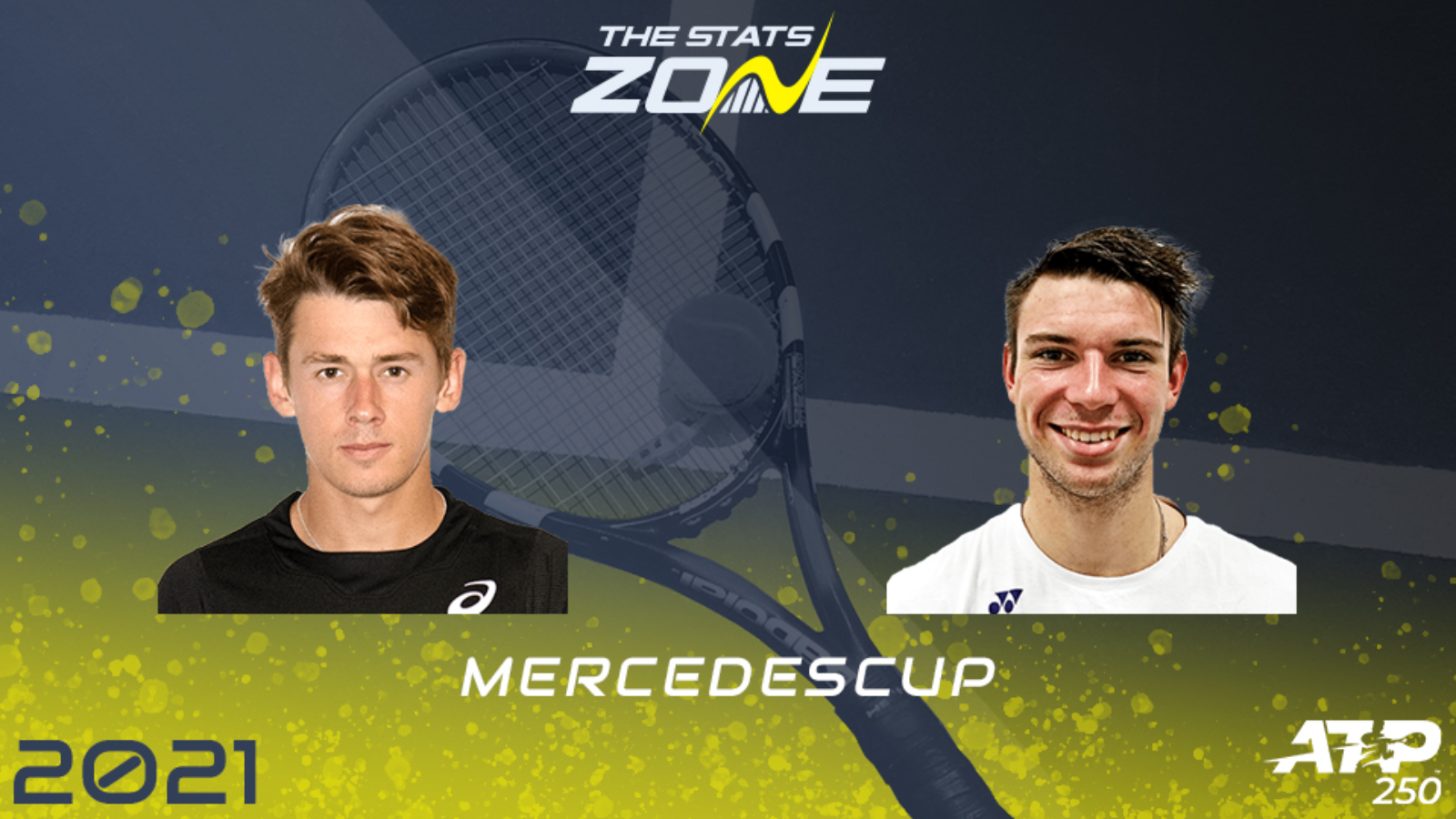 What surface is Alex de Minaur vs Jurij Rodionov being played on? Grass

Where can I get tickets for Alex de Minaur vs Jurij Rodionov? Click here for the latest ticket information

What channel is Alex de Minaur vs Jurij Rodionov on? This match will not be televised live in the UK

Where can I stream Alex de Minaur vs Jurij Rodionov? Tennis TV subscribers can stream this match live

World number 22 Alex de Minaur won the title in his first tournament of the year at the Antalya Open but the Australian has struggled for some time to impose himself on a draw. The 22-year-old has a dangerous set of skills, not least his lightning speed, but he can often be waited out and that was certainly the case at Roland-Garros where he lost to Marco Cecchinato in the second round. De Minaur should fare well against Austria’s Jurij Rodionov, though the 22-year-old has played well so far at the MercedesCup to overcome Dominik Koepfer after the German lost a tight four-set match with Roger Federer at Roland-Garros just a few days earlier. The pair have not met before and Rodionov will do well to start aggressively here or likely lose in two. De Minaur likes the grass and should be able to exert control here so take the Aussie to win in tight straight sets.