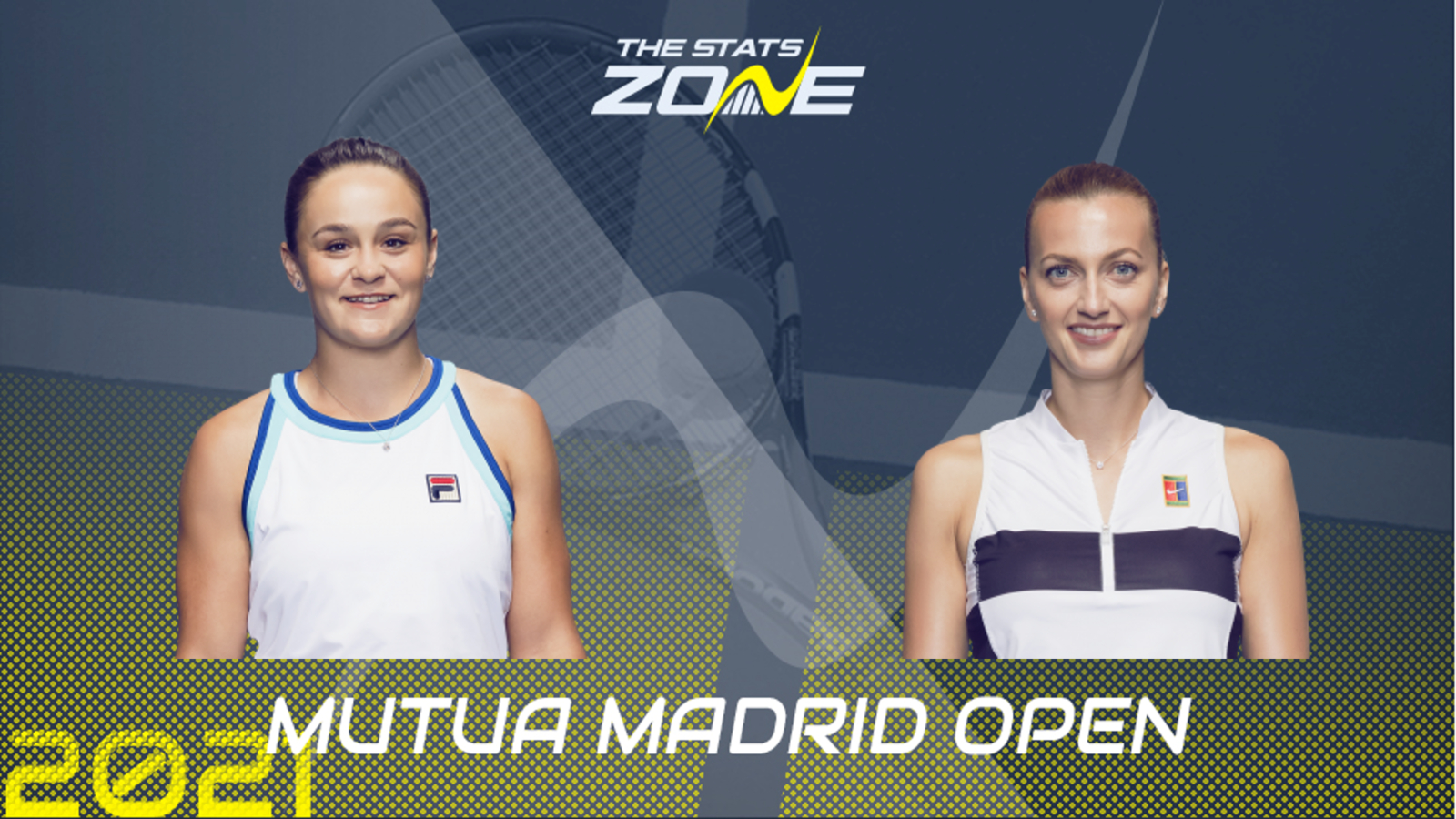 When is Ashleigh Barty vs Petra Kvitova on and what time does it start? Wednesday 5th May April, 2021 – Not before TBC (UK)

What surface is Ashleigh Barty vs Petra Kvitova being played on? Clay (outdoor)

Where can I get tickets for Ashleigh Barty vs Petra Kvitova? Click here for the latest ticket information

What channel is Ashleigh Barty vs Petra Kvitova on? This match will not be televised live in the UK

World number one was part of an enthralling round of 16 match with current Roland-Garros champion Iga Swiatek and came through in straight sets as a warning to the rets of the tour ahead of the clay Grand Slam at the end of this month. The 24-year-old has three titles to her name this season already and looks the likely winner of this 10th meeting with 31-year-old Petra Kvitova which would see their head-to-head record level at 5-5. World number 12 Kvitova will be a tireless assailant, though, and has come through two tough matches already in beating Angelique Kerber and Veronika Kudermetova but this current version of Ash Barty is a world-beater. This could easily go to three sets as the Aussie often struggles to put her toughest opponents away in two but take Barty to win this outright, just as she has in four of their last five meetings.