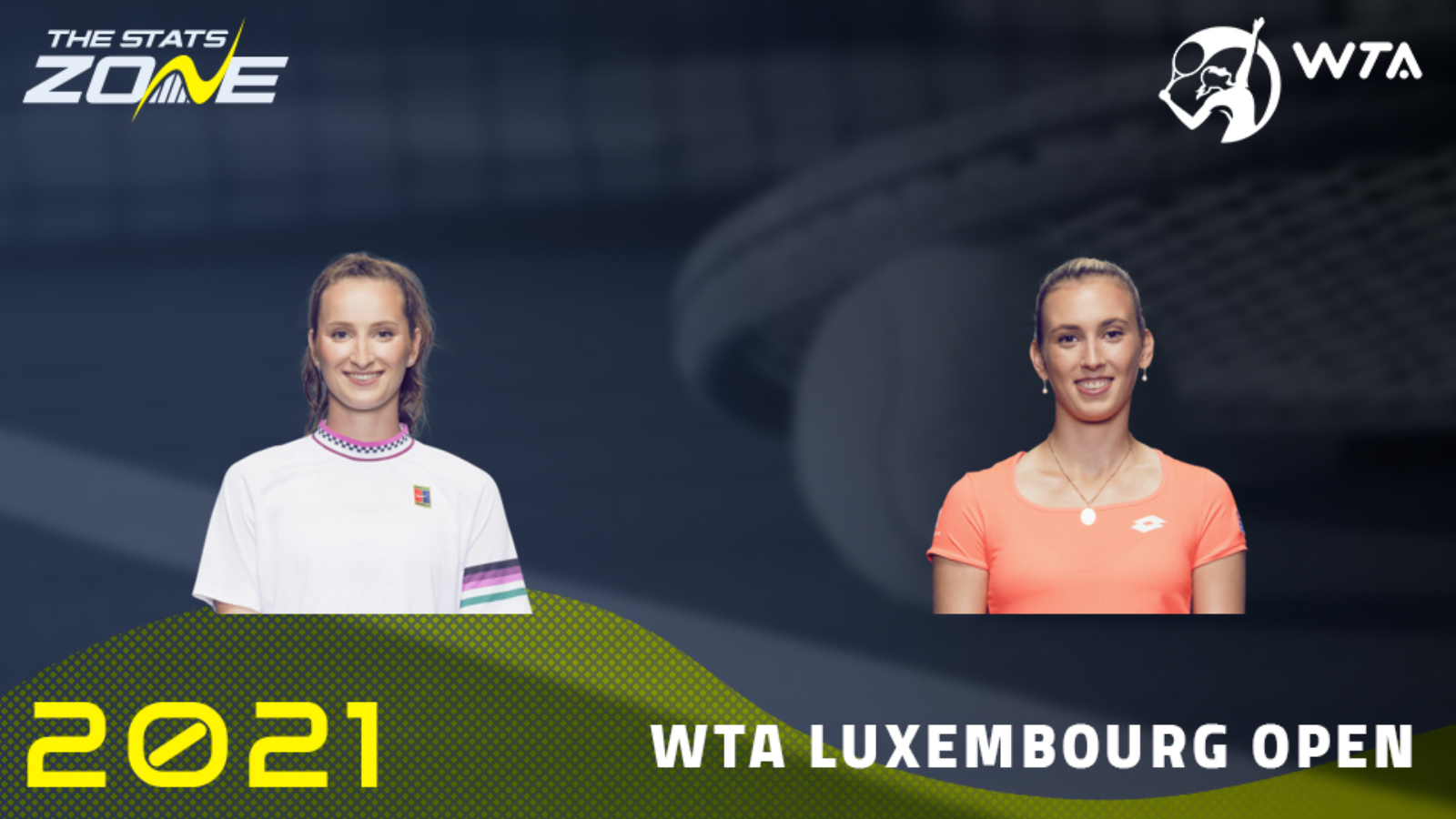 Second seed Elise Mertens has been in fine form recently but her round of 16 defeat to Aryna Sabalenka at the US Open seems to be about her ceiling right now in the Singles at least. The Belgian came back from a set down to beat Aliaksandra Sasnovich here on Thursday to reach her seventh quarter-final on tour this season. In her way of the last four is world number 35 Marketa Vondrousova, who would be further up the rankings if the Olympic Games counted after a stunning run to a Silver Medal in Tokyo. The 22-year-old is yet to drop a set this week but Mertens will be her first significant challenge. 25-year-old Mertens leads their head-to-head record 2-1 after taking the most recent meeting in three sets at the 2019 Eastbourne International. Vondrousova has won their only hardcourt contest, though, at the Miami Open earlier that year and all three encounters have been close affairs. Take Mertens to win at least a set here but this is a tricky result to call with any confidence and looks like needing three sets.