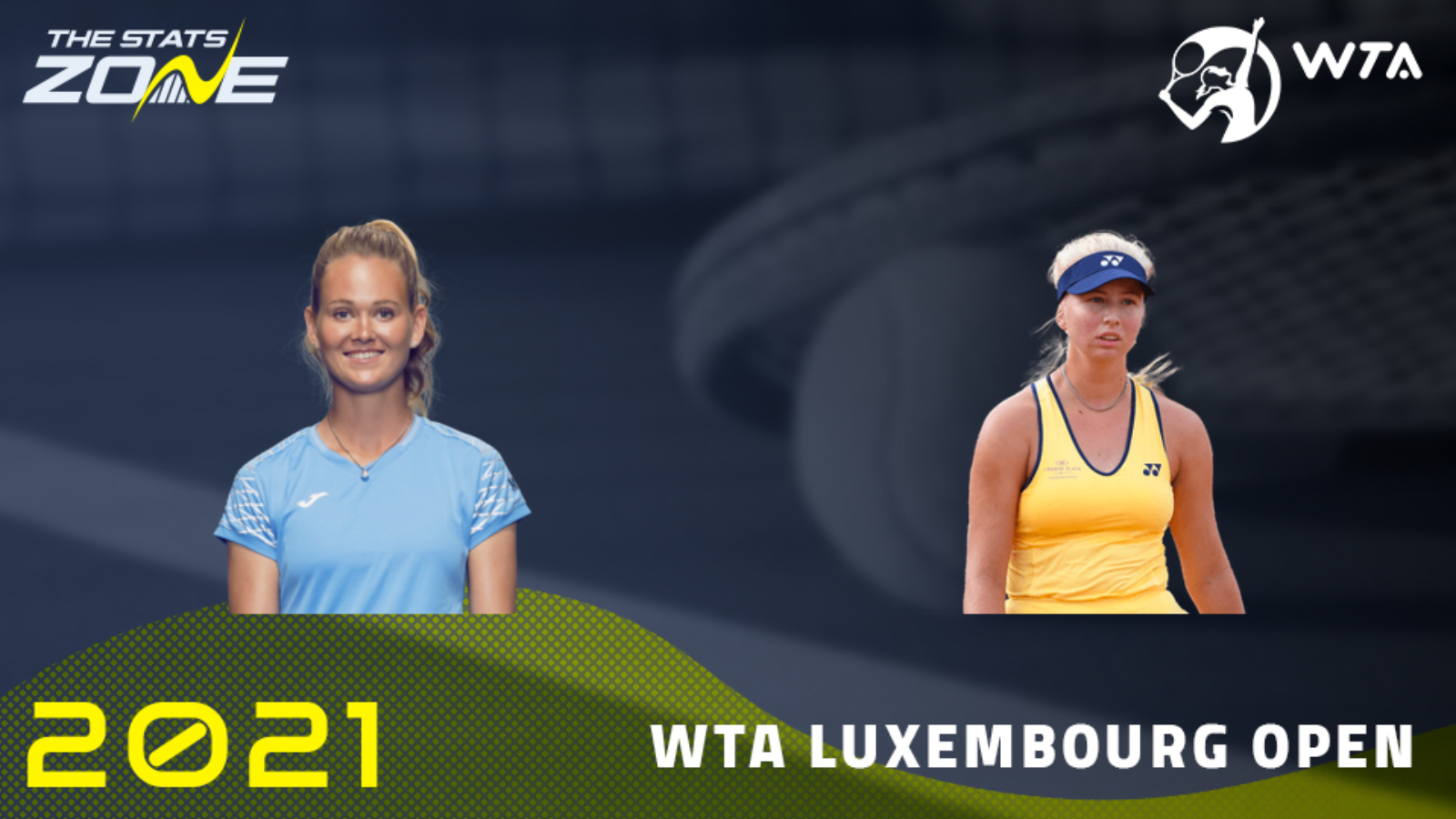 18-year-old Danish rising star Clara Tauson has something of a point to prove as the lesser-spotted teenager performing well on the WTA tour. Tauson won her first WTA title back in March at the Lyon Open without dropping a set and it will be sooner rather than later that she is challenging the likes of Leylah Fernandez and Emma Raducanu at the top of the game. The Dane is one of a handful of players this summer to have beaten Raducanu, although her three-set victory in the final of the Chicago 125 is not a tour-level match. A three-set victory over the fourth seed Ekaterina Alexandrova here in Luxembourg is significant seeing as she also beat the Russian en-route to her Lyon Open title earlier this season. A first meeting with Marie Bouzkova is unlikely to be as testing, although the Czech has performed well so far this week in beating the sixth seed Shuai Zhang. Take Tauson to win here still, probably in two.