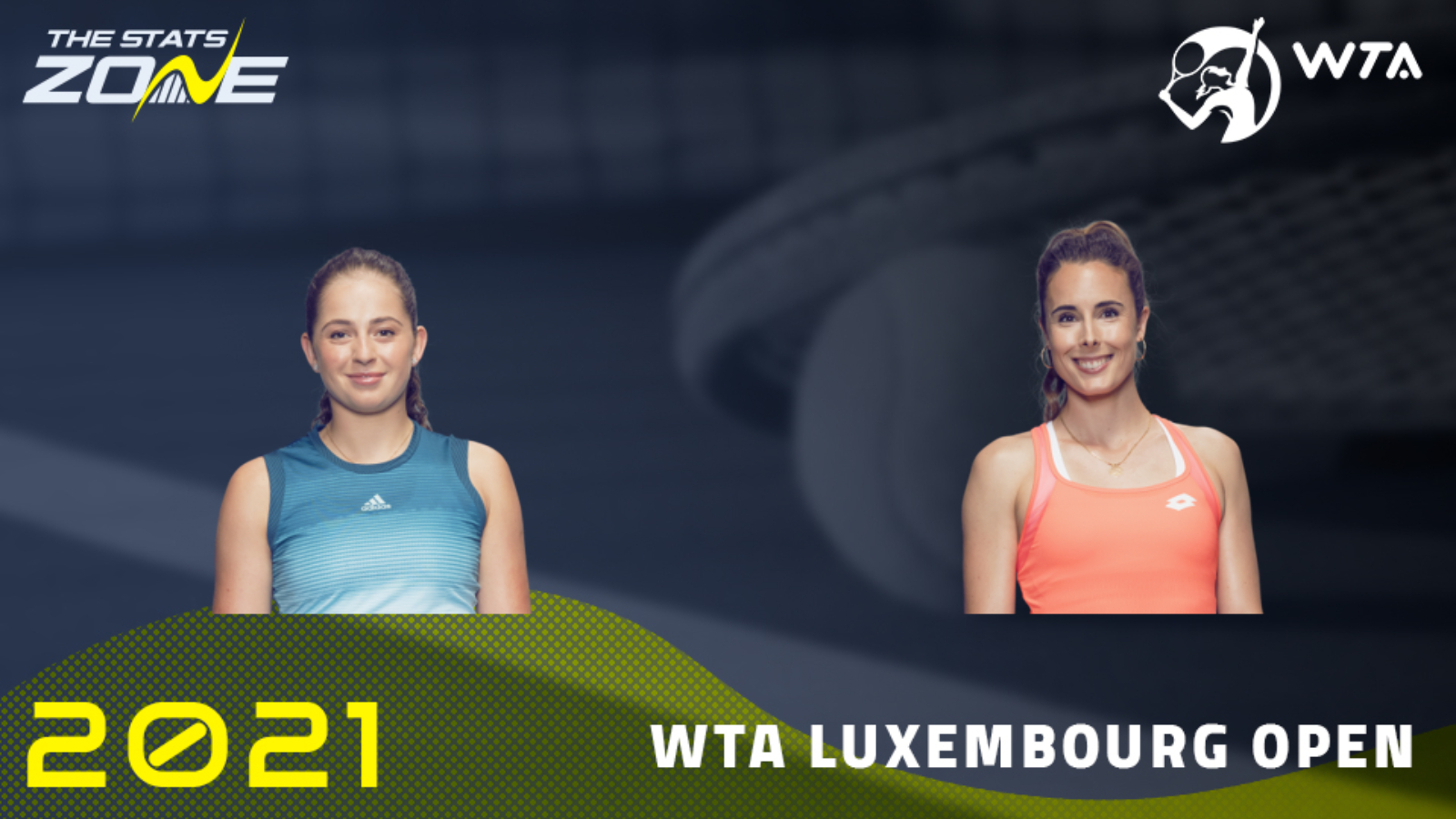 Luxembourg Open third seed Jelena Ostapenko has blown hot and cold all season long and a three-set win over Arianne Hartono in the round of 16 does not suggest she is near her best level right now. Still, the firebrand Latvian should be competitive against eighth-seed Alize Cornet, to whom she trails 1-2 in a head-to-head record. All three meetings between the two have come on hard courts, with Cornet winning most recently at the St. Petersburg Open last season. 31-year-old Cornet has enjoyed some great performances this season, not least beating Bianca Andreescu at Wimbledon back in July, She is yet to drop a set at the Luxembourg Open and taking her to win at least a set here as the likelier winner seems a suitable conclusion.