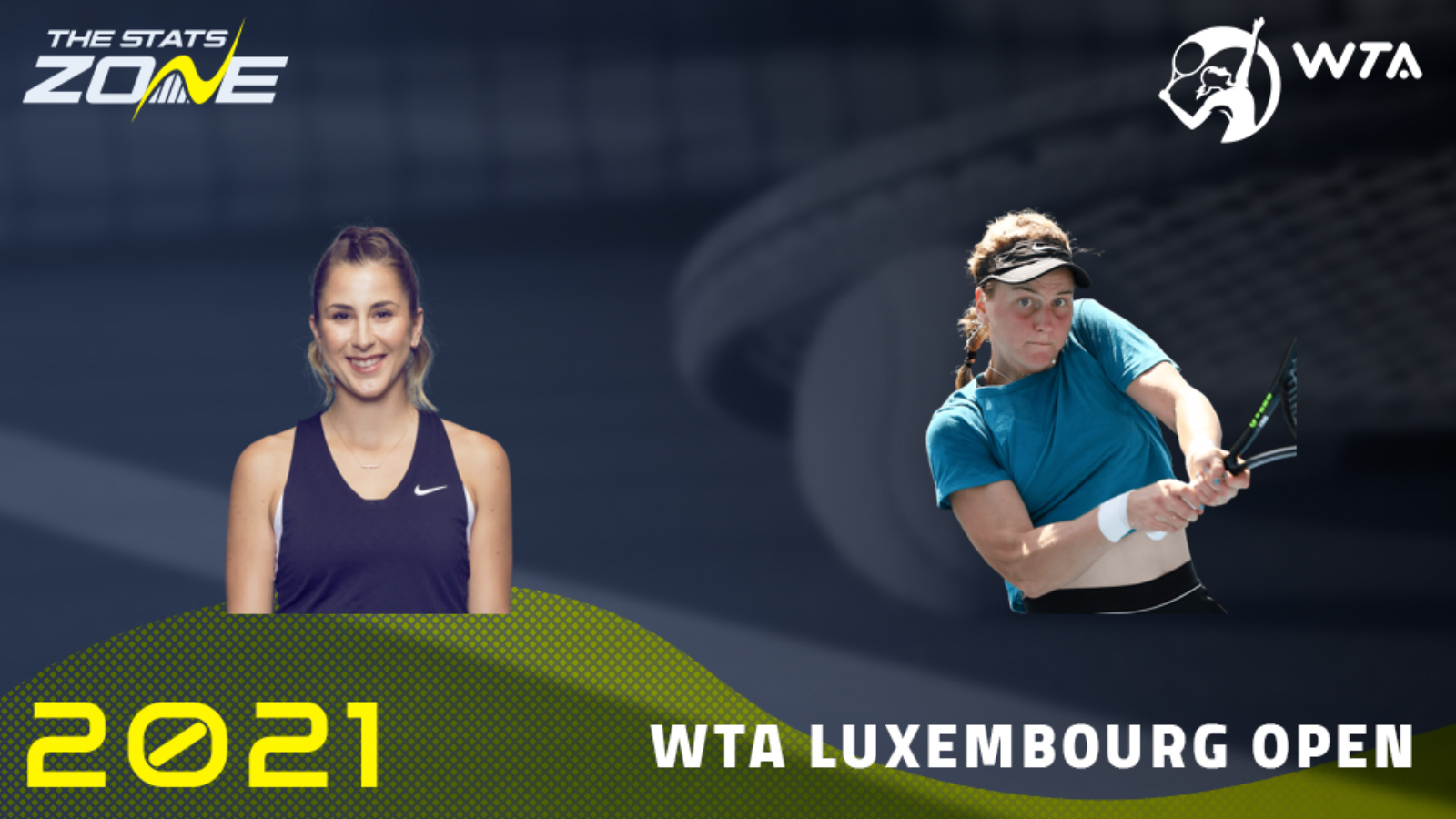 Liudmila Samsonova won her first WTA tour title at Belinda Bencic’s expense at the German Open on grass back in June, with the Russian coming through as a qualifier. It would not be the last qualifier Bencic lost to this season after the Swiss bombed out of the US Open at the hands of eventual champion Emma Raducanu, although Bencic has enjoyed more than enough success this summer after winning Gold and Silver at the Olympic Games. So far at the Luxembourg Open, the world number 12 has played just the one match and overcame Zarina Diyas in straight sets as the top seed whilst Samsonova has taken out Misaki Doi and Oceane Dodin without dropping a set too. World number 48 Samsonova is at a career-high ranking right now and looks set to continue in that trajectory but right no Bencic is in better form than when they last met. Take the Swiss to reach the semi-finals.