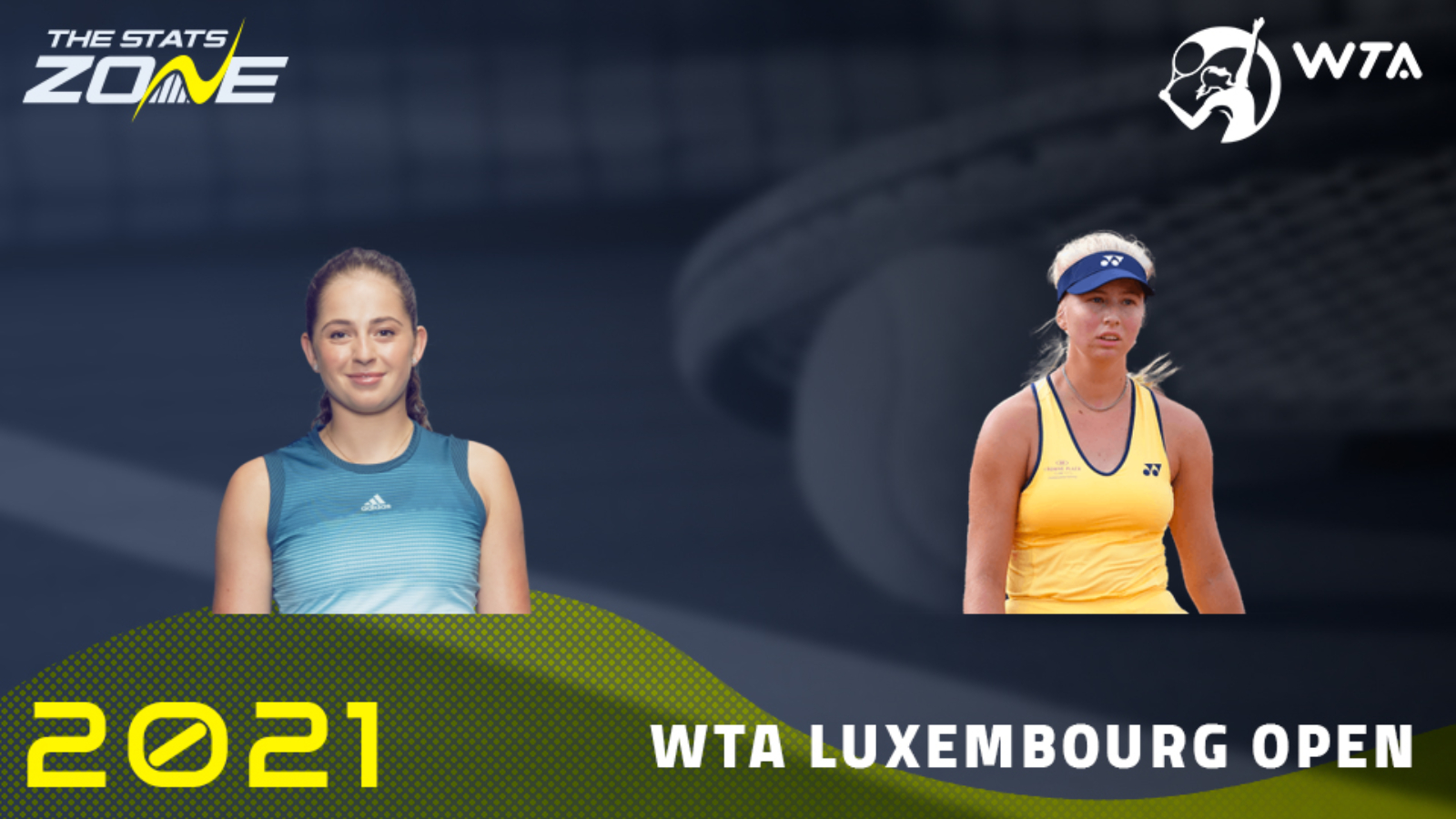 This should be a fantastic battle between 24-year-old Jelena Ostapenko, former teenage prodigy turned star, and 18-year-old Clara Tauson who looks to be following the same trajectory. World number Ostapenko won Roland-Garros in 2017 on clay but it is hard to pin down the powerful Latvian’s best surface as a player who succeeds in short bursts of unplayable ferocity. She won her first title in two years at the Eastbourne International in June and she remains the defending champion here in Luxembourg from her previous title two years ago. Ostapenko’s defeat of in-form Liudmila Samsonova on Saturday was impressive and she will be the favourite to defend her title but Clara Tauson is making big waves after winning her first WTA title at the Lyon Open earlier this year. The Dane is pipped to go to the top of the game and she has played like it this campaign, with two three-set wins over the fourth and fifth seeds so far. Tauson's three-set matches against the top players suggests taking Ostapenko to win at least a set is the cautious but sensible option here instead of picking from two very capable winners.