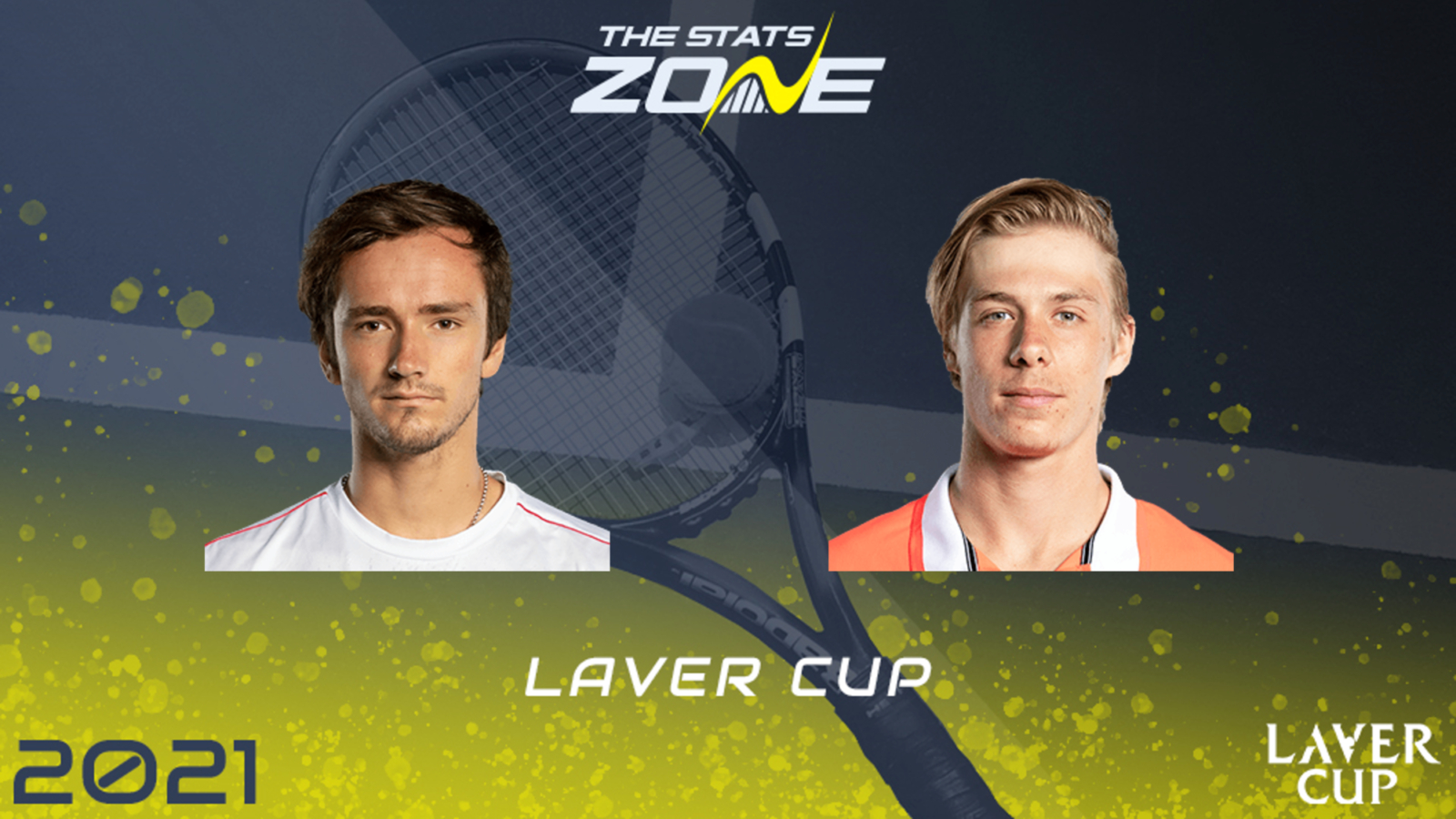 This is a hugely testing first match back for newly-crowned US Open champion Daniil Medvedev as he takes on world number 12 Denis Shapovalov in the final Singles match of Day 2 at the Laver Cup. The 25-year-old was unplayable in the US Open final where he was forced to battle both the world number one chasing history and a crowd firmly against him until the end. That kind of pressure takes a lot out of a player and Medvedev could be forgiven for starting slowly in this fourth encounter between the two, although these conditions on this kind of court are his bread and butter. 22-year-old Shapovalov also made great strides in a major this season with a stunning run to the semi-finals of Wimbledon, where he lost to the aforementioned Djokovic. The Canadian has struggled to push on since then but he is still young with a vast amount of experience behind him and his international performances are always of a the highest standards.

Shapovalov actually leads this head-to-head record 2-1 against Medvedev but the youngster has not played the Russian since 2019, where this Grand Slam winning version first blossomed. The big adjustment from US Open, to a holiday, to an away match against Team World in Boston makes this look a tough one for Medvedev. He is still the favourite here but taking Shapovalov to earn at least a set, and possibly the first one, looks a shrewd option.