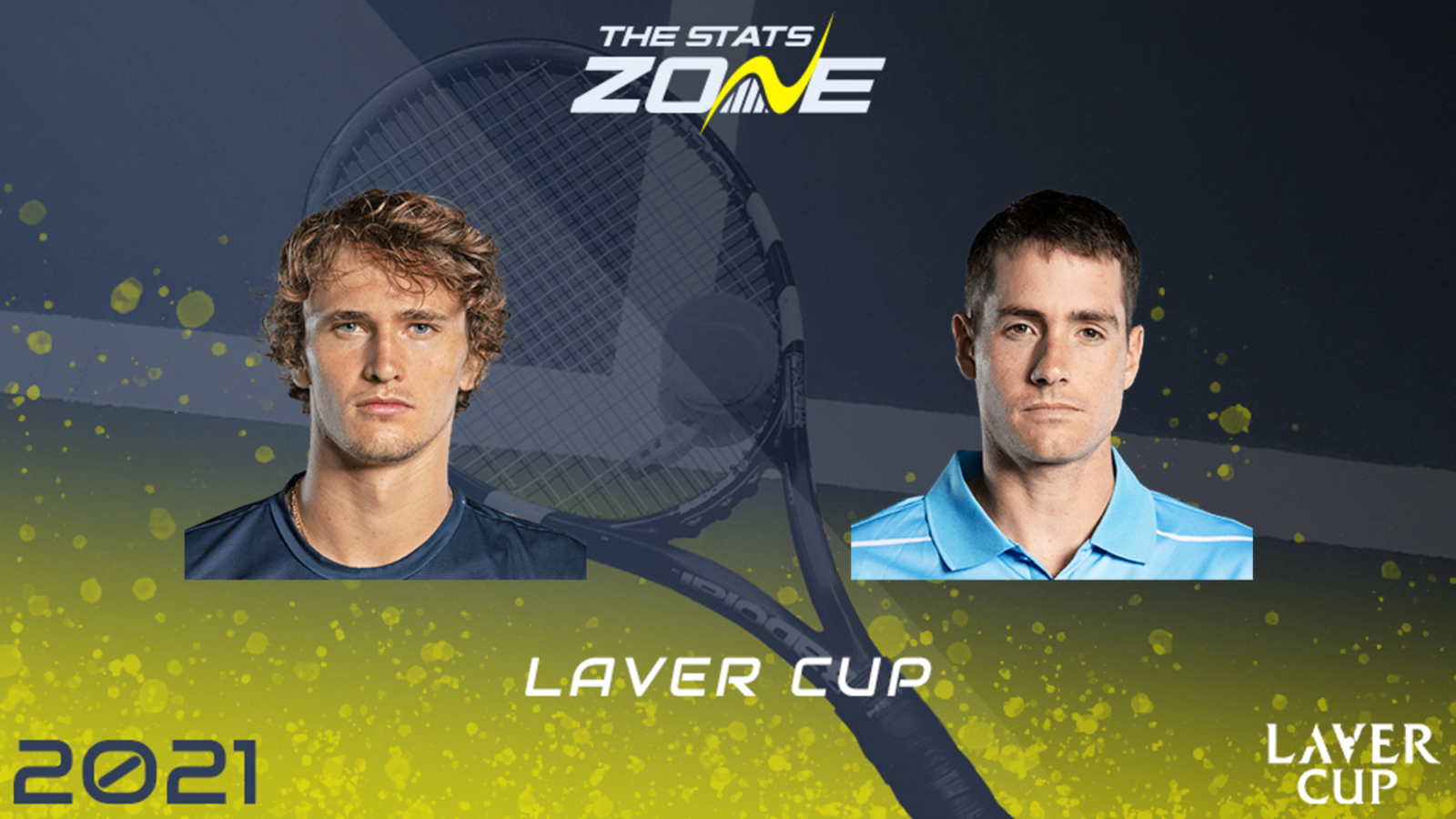 Alexander Zverev and John Isner will play their first Laver Cup singles matches on Day 2 after facing off late last night, Zverev alongside Matteo Berrettini and Isner ending up the 10-1 winners in the decider alongside Denis Shapovalov. World number four Zverev is in some of the form if his career right now after winning Gold at the Tokyo Olympic Games and a fifth Masters title at the Cincinnati Open last month. The 24-year-old lost in five sets to Novak Djokovic in the semi-finals of the US Open and if he can continue in this way it looks like 2022 will be the year he wins his first Grand Slam. World number 22 John Isner is enjoying a great return to form on tour after missing much of the past 18 months through injury and not travelling during the pandemic. The evergreen big-server won his 16th ATP title this year at the Atlanta Open to extend his record there to six career titles and he is very much at his best on a hard court on home soil.

Isner and Zverev have been Laver Cup stalwarts from the inaugural tournament in 2017 and they have faced off twice before for one win apiece. Their wider head-to-head record heavily favours the German, whose wingspan and similar super serve does help limit Isner’s most powerful weapons somewhat. In their current forms, it is hard to see Zverev losing this match but Isner is still a huge threat. Taking Zverev to win and at least one tiebreak in the match seems a suitable combination considering there has been at least one tiebreak in each of their last three meetings and in 6 of their eight meetings overall.