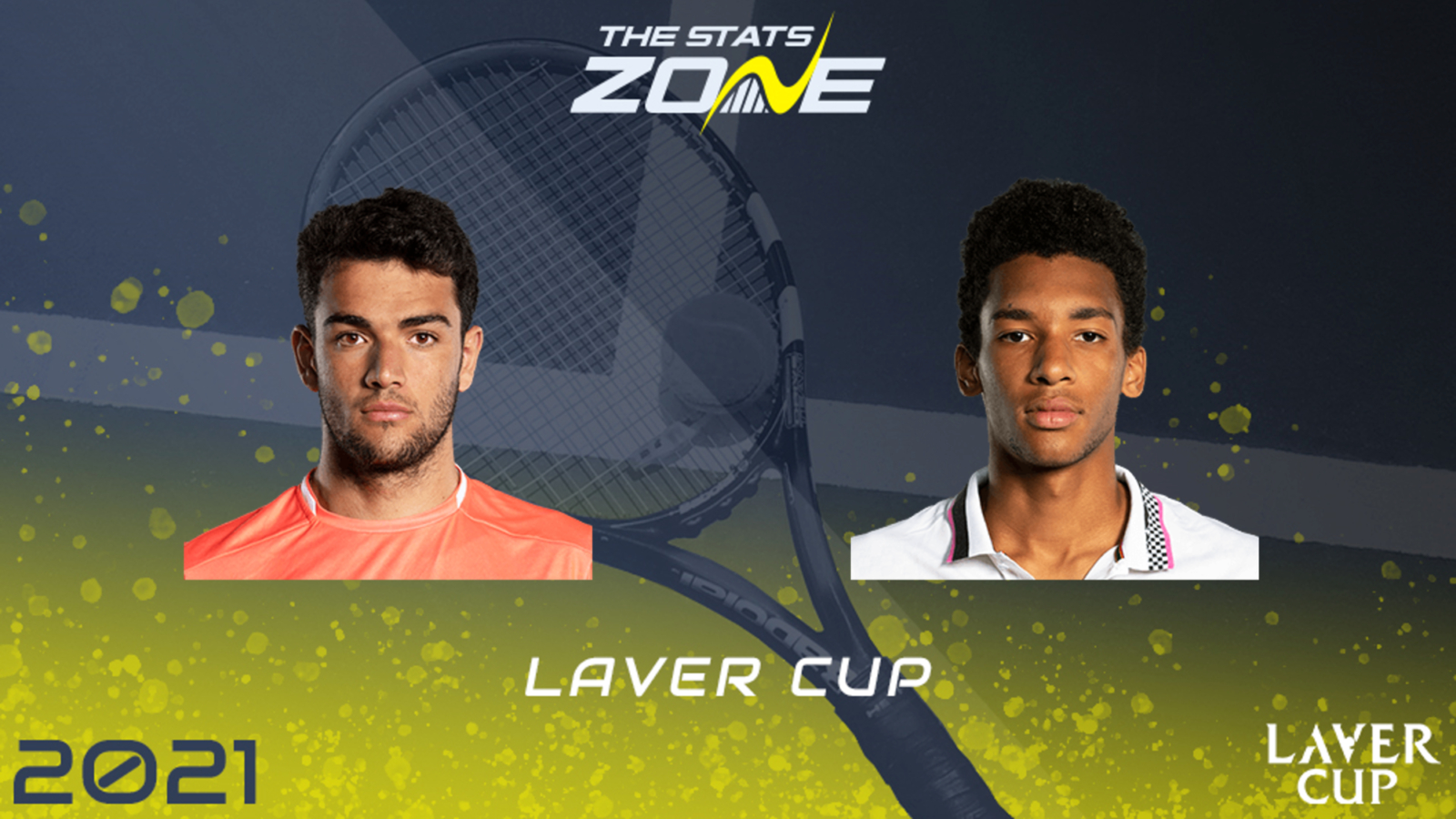 25-year-old Matteo Berrettini is up to a career-high seventh in the ATP world rankings after his run to the quarter-finals of the US Open, where he took the first set of Novak Djokovic before defeat. The Italian played a similar game in the final of Wimbledon back in July after winning his first ATP 500 title at the Queen’s Club Championships. He faces friend off the court Felix Auger-Aliassime, with the world number 11 also up to his highest ATP ranking after going one better than Berrettini with a semi-final exit at the US Open to eventual champion Daniil Medvedev. The Canadian recently beat Berrettini for the first time at the Cincinnati Masters last month but Berrettini leads their head-to-head record 2-1 with two wins on grass. This looks a really tough call with both players coming in off an impressive Grand Slam campaign a little cold from the rest. Taking Berrettini to win at least a set here seems the sensible option as the likelier of two very capable winners.