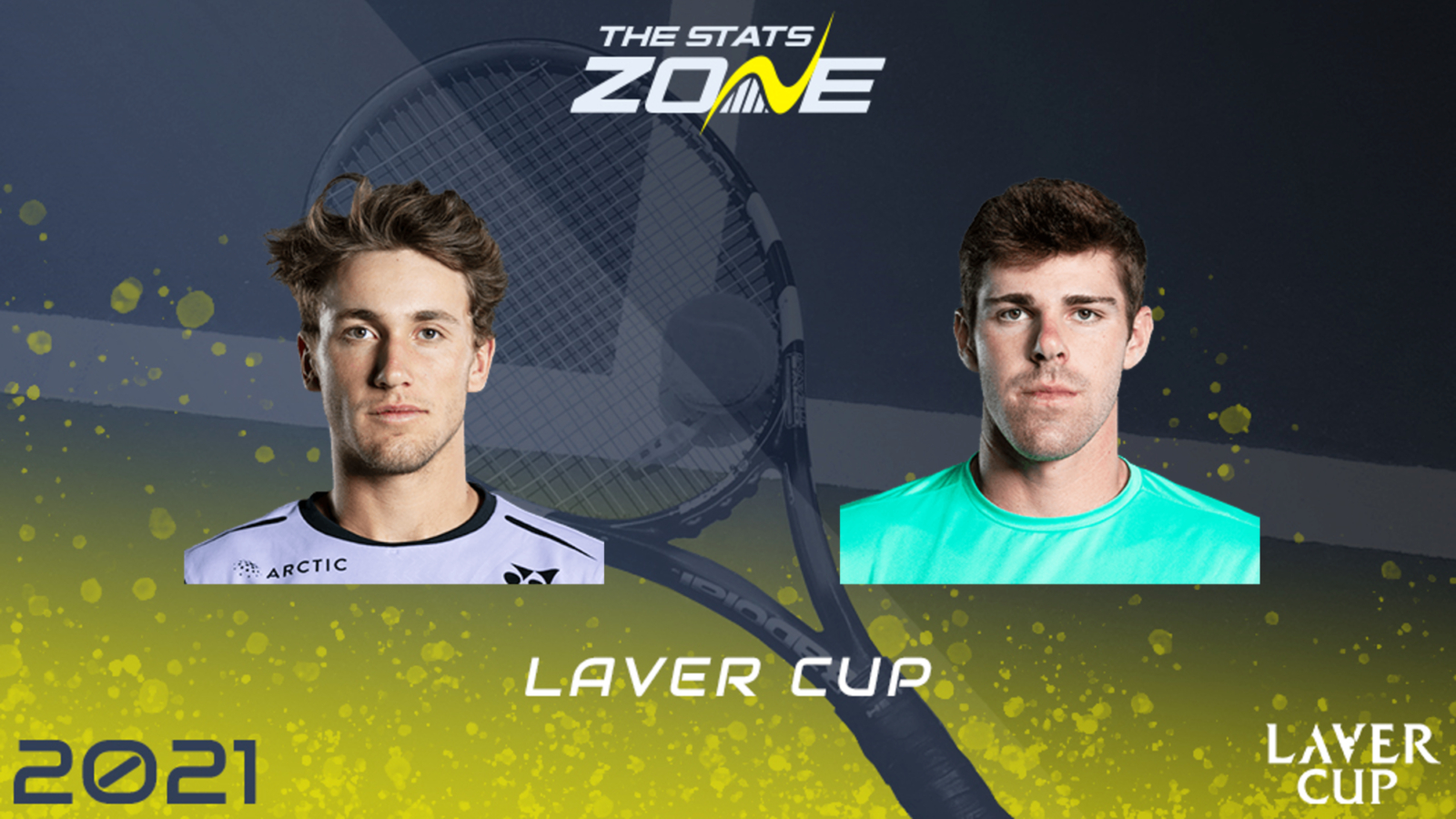 World number 10 Casper Ruud has beaten world number 19 Reilly Opelka on both of their previous meetings on clay at the Houston Open in 2019 and then again more recently at this year’s Cincinnati Open, both in three sets. That win for clay specialist Ruud on an American hardcourt makes this pick all the more challenging but the atmosphere surrounding an American playing for Team World in Boston should spur Opelka on to his first victory over the Norwegian. Opelka was playing some of his best tennis in similar conditions at the US Open in New York only recently and he is a seriously solid player to send out first in the Laver Cup. Taking this match to see three sets looks like one good option here, considering both meetings have done so before, but Opelka looks good for the win in front of a partisan crowd.