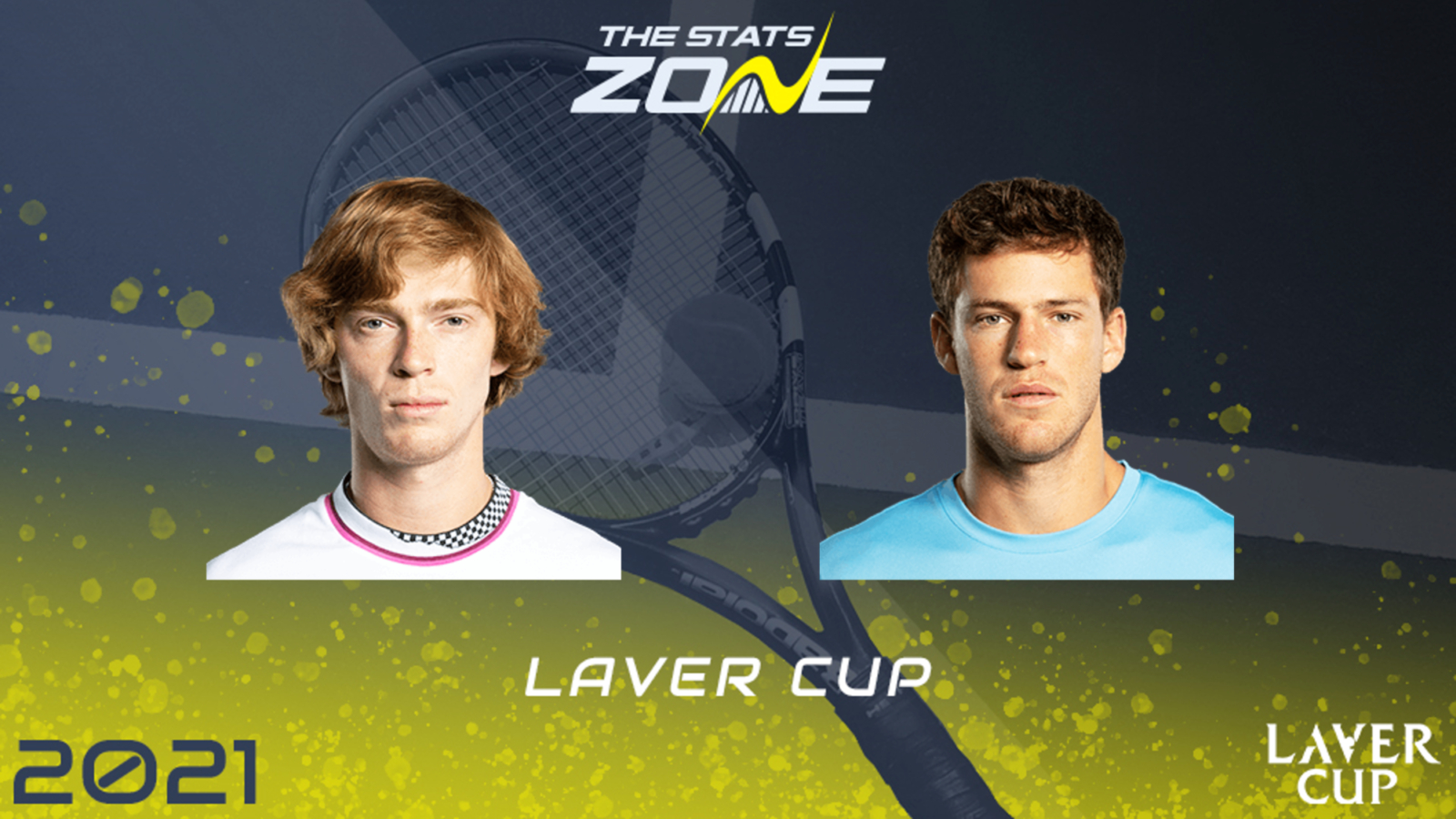 World number five Andrey Rublev is up to his career-best ATP ranking after reaching a first Masters final at the Cincinnati Open where he lost to Alexander Zverev. The 23-year-old did not fare as well as he would have hoped at the US Open but international tennis suits the Russian, who won the ATP Cup as part of Team Russia at the start of the season. He faces world number 15 Diego Schwartzman for only the second times in their career here with a great chance at levelling their head-to-head record at one win apiece after Schwartzman got the better of a five-set marathon match at Roland-Garros in 2017. The Boston crowd will be throwing their support behind the plucky Argentine, whose never-say-die playstyle should suit the Laver Cup atmosphere superbly, but the 29-year-old does struggle to match power players on a hard court. On clay this could swing Schwartzman’s way but take Rublev to win outright here on his best surface.