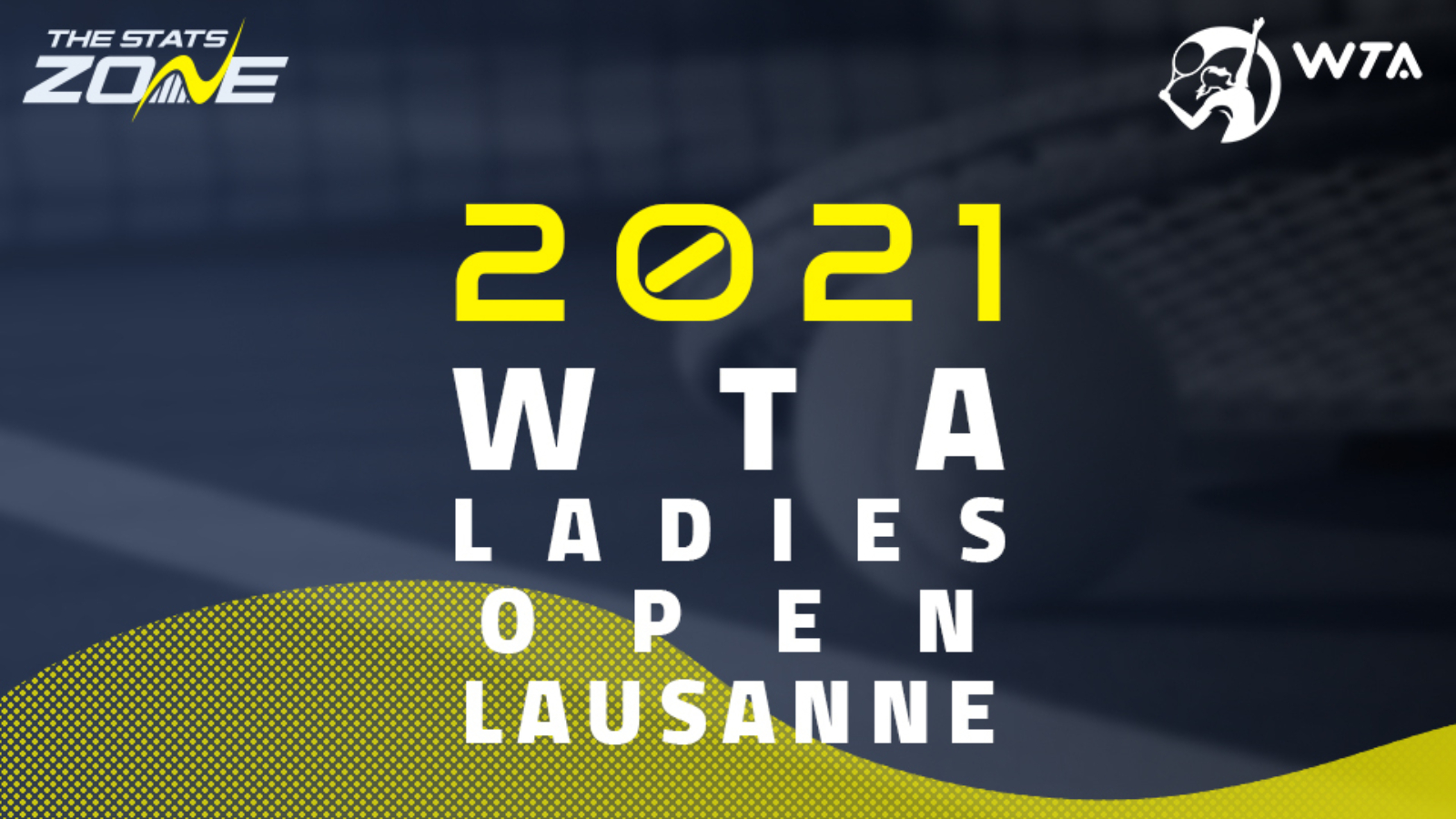 What surface is Caroline Garcia vs Zarina Diyas being played on? Clay (outdoor)

Where can I get tickets for Caroline Garcia vs Zarina Diyas? Visit this link for the latest ticket information

What channel is Caroline Garcia vs Zarina Diyas on? This match will not be televised live in the UK

Fifth seed Caroline Garcia has been in intermittent form this season but a welcome return to her favoured clay has looked so far so good. The weather in Lausanne has caused havoc with the fixtures and both 27-year-old Garcia and her next opponent Zarina Diyas have barely finished their round of 16 matches earlier today before heading back out to face-off for a second time. Garcia was the winner in their only previous encounter with a recent straight-sets victory on clay at the Strasbourg Open back in May. However, on a hard court Diyas should be more competitive in this rematch and with both players likely a little fatigued it could be the Kazakh, who has spent less time on court this week, with the upper hand. 27-year-old Diyas’ defeat of fourth seed Camila Giorgi this morning is an impressive result indeed so take the Kazakh to win at least a set here in a match that could go either way.