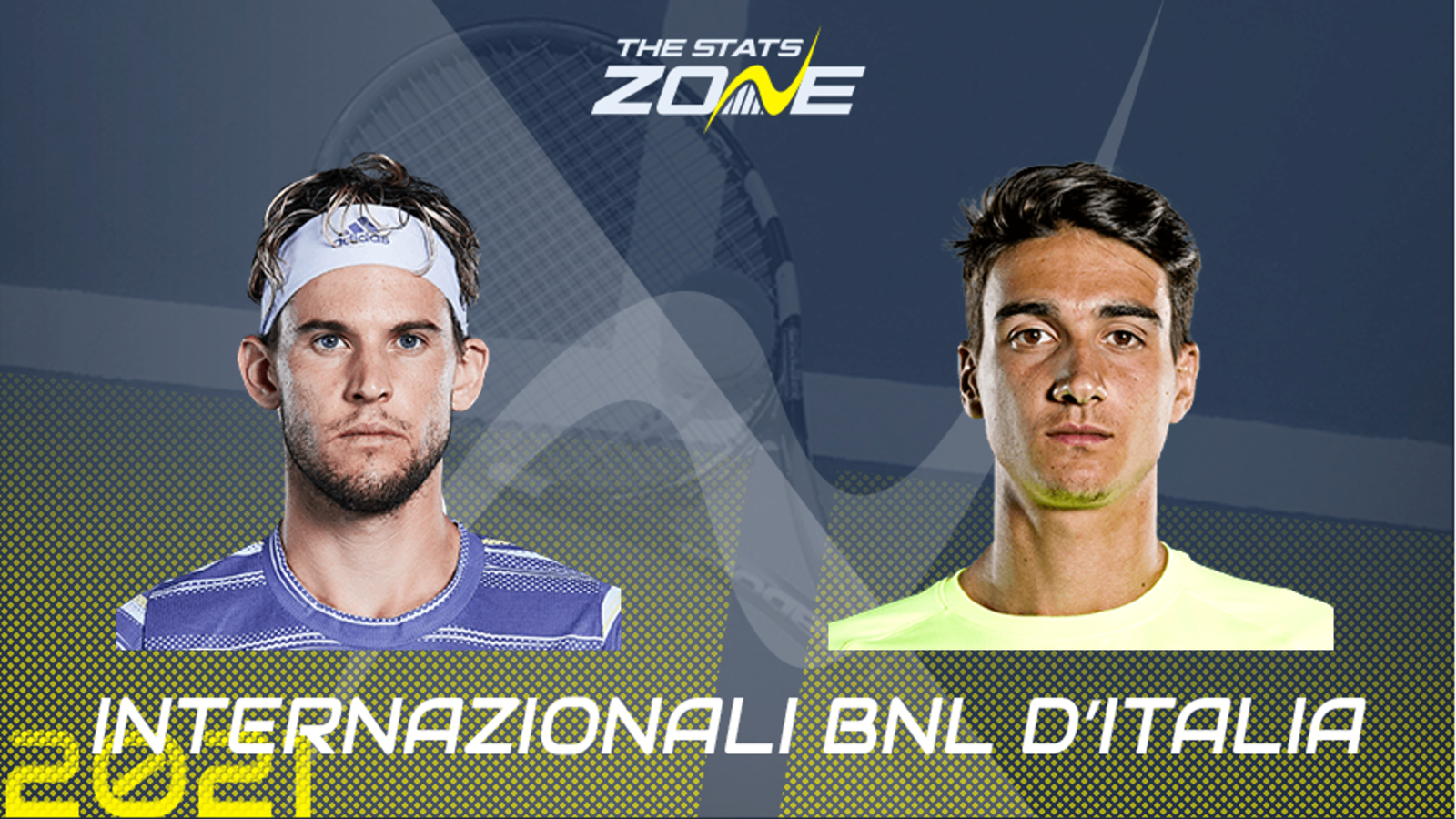 What surface is Dominic Thiem vs Lorenzo Sonego being played on? Clay (outdoor)

Where can I get tickets for Dominic Thiem vs Lorenzo Sonego ? Click here for the latest ticket information

What channel is Dominic Thiem vs Lorenzo Sonego on? This match will not be televised live in the UK

Dominic Thiem is not quite up to speed and it almost cost him on Wednesday as Marton Fucsovics hit the ground running superbly but the world number four fought back well to claim a clutch three-set win. Thiem is only in his second tournament back from a small break off the tour and reached the semi-finals last week in Madrid so the Austrian’s game could be frightening by the time we reach Roland-Garros. World number 33 Lorenzo Sonego enjoyed a much more manageable second round match by beating Gianluca Mager in straight-sets the day after a three-set slog with Gael Monfils and he looks confident this week in front of his own limited fans. Sonego lost in straight sets to Thiem in their only previous meeting, on clay, back at the Kitzbuhel Open in 2019 but the Italian has improved since then. This should be a really entertaining watch and given Sonego’s form, combined with Thiem’s slow starts, this could well see three sets. Take Thiem to win this outright, then, guarding against a potential decider.