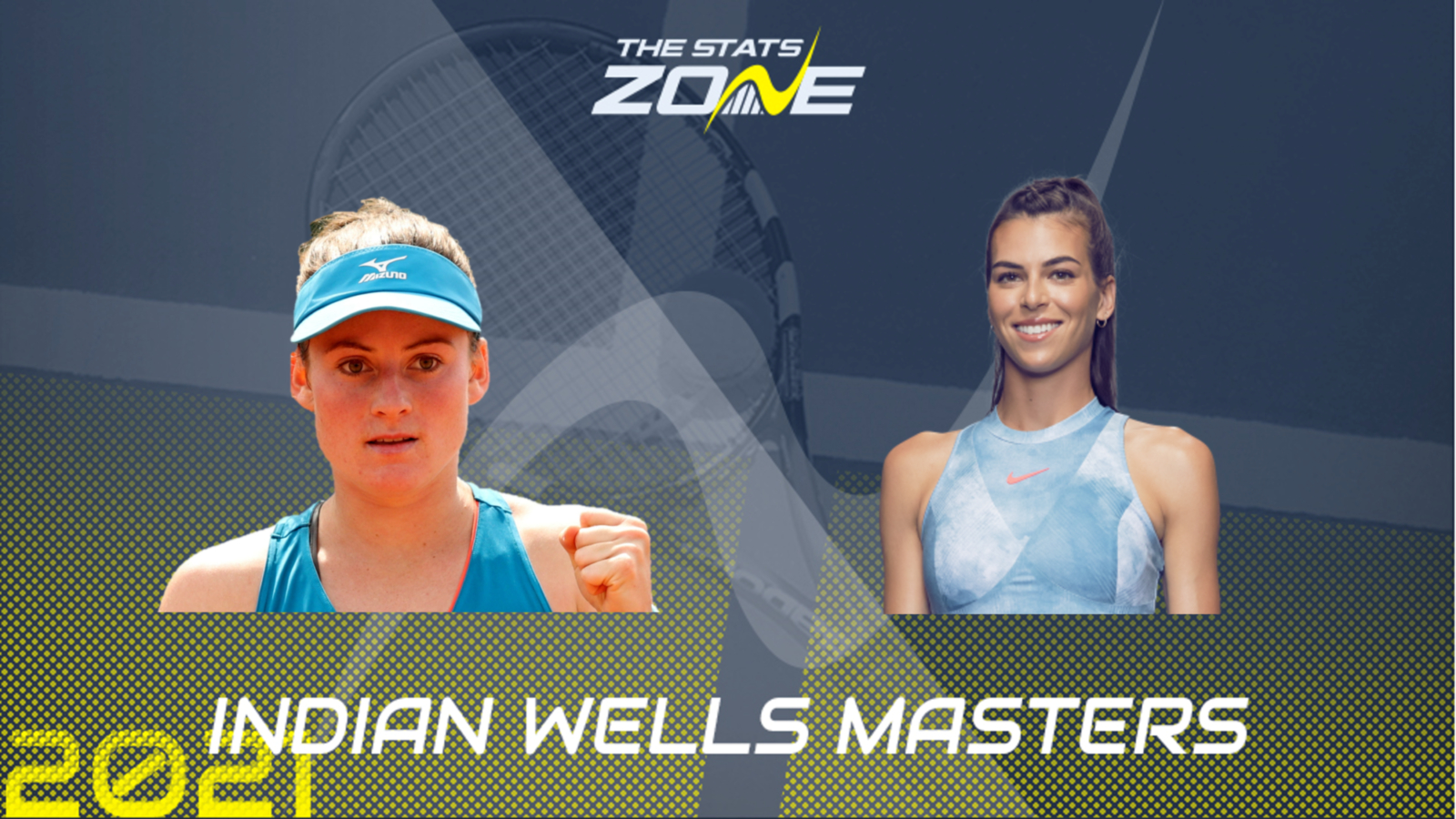 World number 33 Tamara Zidansek looks to be rediscovering some of her best form from this season after a three-set victory over Ana Konjuh, who played well in defeat. 23-year-old Zidansek raced to the semi-finals of Roland-Garros this season before defeat to Anastasia Pavlyuchenkova but she carried that momentum well into a first WTA title at the Ladies Open Lausanne. World number 47 also enjoyed a breakthrough moment at a major tournament by reaching the quarter-finals at Wimbledon before defeat to Ash Barty. The 28-year-old claimed a season’s-best victory on Saturday with a brilliant three-set performance over Garbine Muguruza to reach the third round at Indian Wells for the first time.

Both players have been impressive so far at Indian Wells but this looks like Ajla Tomljanovic’s day with the Aussie leading their head-to-head 4-2 – and 2-0 on hardcourts. Tamara Zidansek won their most recent encounter on clay at the Nurnburg Open in 2019 but Tomljanovic’s 2021 form is superior to that of two years ago. On clay this match might edge towards the Slovenian but Tomljanovic is the likelier to win here on a hard court.