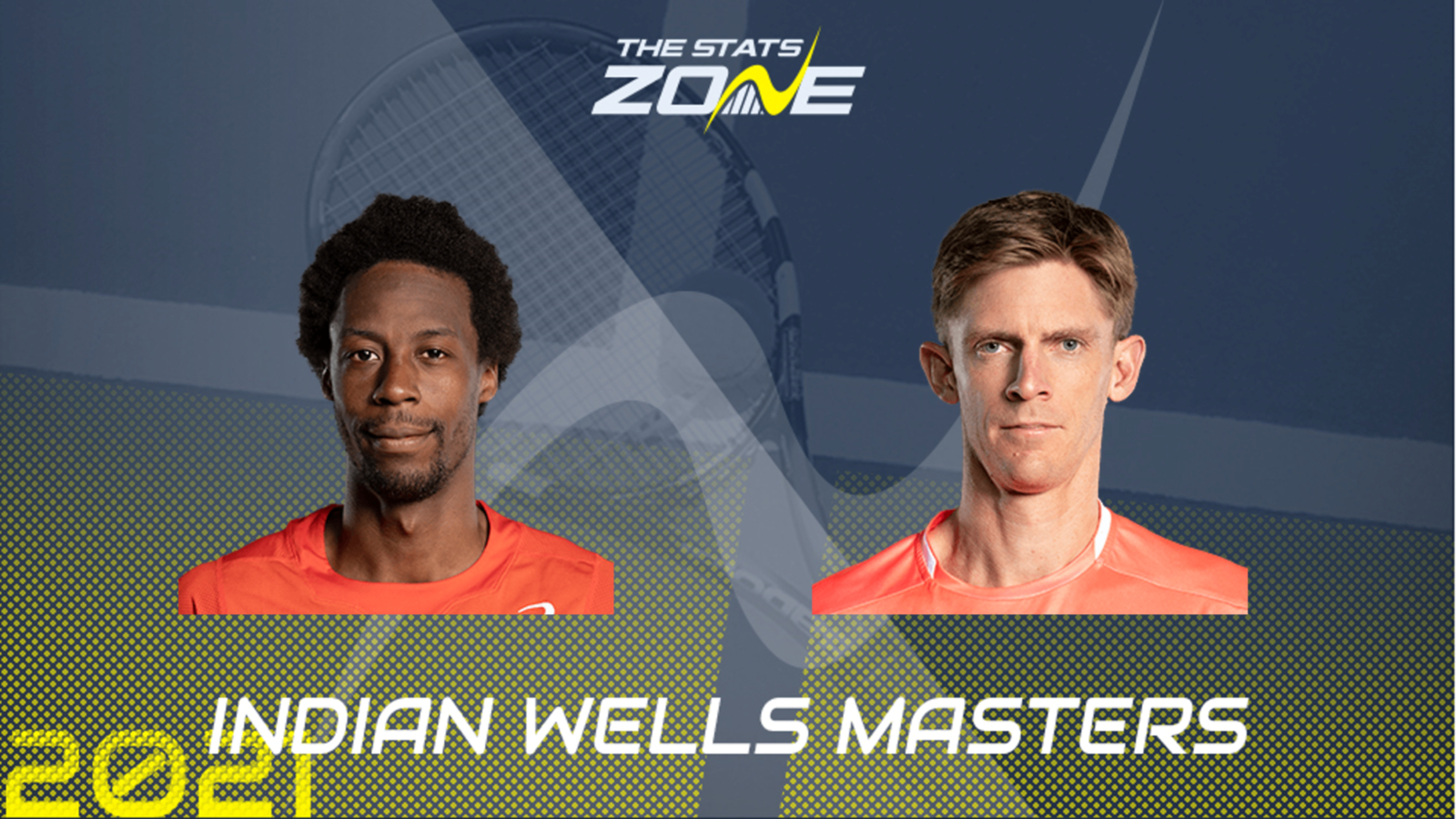 World number 18 Gael Monfils beat Gianluca Mager in straight sets to continue his good recent form. The 35-year-old finished runner-up to Jannik Sinner at the Sofia Open last weekend and he made the semi-finals of the Moselle Open the week before that in a welcome return to winning matches after a dismal start to the year. Monfils reached a career-high sixth in the ATP world rankings back in 2016 where he won the sixth of his total 10 ATP titles to date. Kevin Anderson, also 35, went one better than Monfils with a career-high fifth in the world achieved two years later after a stunning run to the Wimbledon final. The current world number 69 played exceptionally well to beat the 17th seed Lorenzo Sonego in straight sets on Sunday.

Two veterans with vastly different playstyles will meet for the first match of an exciting night session at Indian Wells with both yet to drop a set this campaign. Kevin Anderson has navigated past two tricky matches with Jordan Thompson and Lorenzo Sonego with flashes of some his best tennis whilst Monfils will face a big step-up in quality of opposition here after a straightforward win over Gianluca Mager. Anderson has only beaten Monfils once, albeit in their most recent encounter back on his amazing run to the 2018 Wimbledon final. Monfils leads this head-to-head record 5-1 with three of those wins coming at Masters level at the 2014 Monte-Carlo Open, and both the Madrid Open and Shanghai Open in 2016.

Notably, a third of their total 15 sets played, and four out of six sets in their last two matches, have gone to a tiebreak and with Anderson battling through two against Sonego on Sunday that could be a useful alternative to picking a winner here. Take at least one tiebreak in this match, or failing that Monfils to win at least a set as the slight favourite.