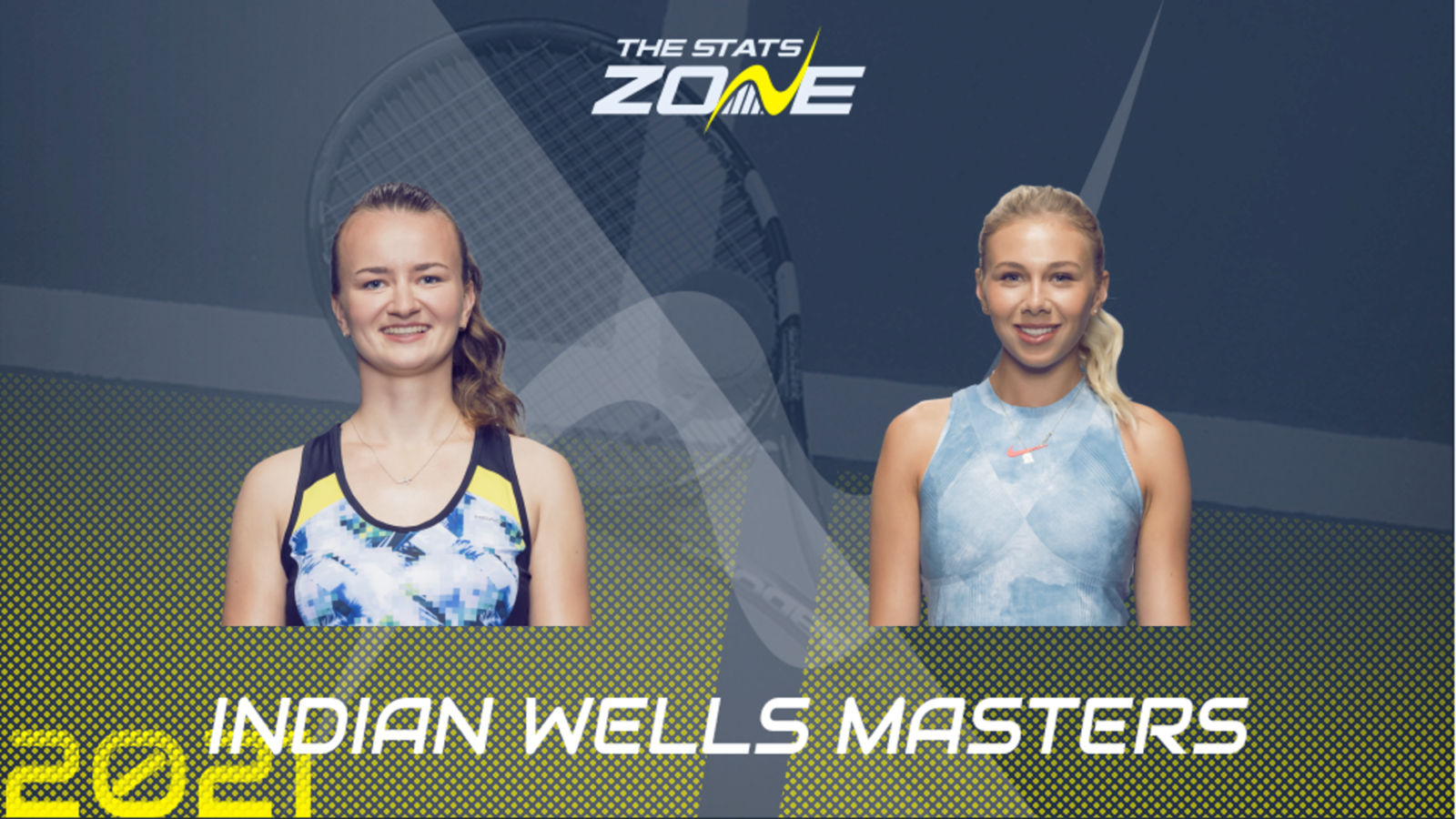 20-year-old Amanda Anisimova has been threatening to return to form for a few months now on tour and the world number 81 has been vastly impressive in two straight-set wins over Katrina Scott and Camila Giorgi. Anisimova reached a career-high 21st in the world after a stunning run to the semi-finals of Roland-Garros in 2019 and she won her only WTA title to date earlier that year at the Bogota Open, also on clay. 25-year-old Barbora Krejcikova went one better than Anisimova earlier this year by winning her first Grand Slam title at Roland-Garros. The Czech had already forged an illustrious career in Women’s Doubles alongside Katerina Siniakova, who have reached the quarter-finals at Indian Wells as the top seeds, but she has arguably been the most improved player on tour this season with three titles won in total.

World number five Barbora Krejcikova dropped a set against Zarina Diyas in an ultimately comfortable win on Saturday but she should be in better shape for this third round clash with Amanda Anisimova. Both players have so far achieved their best work on clay but the slower hard courts here at Indian Wells should suit the pair to a tee and this could be a thrilling first meeting late on Monday night. Krejcikova would be the favourite to come through on almost any other occasion right now but Anisimova’s performances so far look like promising momentum and the home fans should create a partisan atmosphere in the desert at night. Take Anisimova to win at least a set here for those reasons as the likelier of two very capable winners.