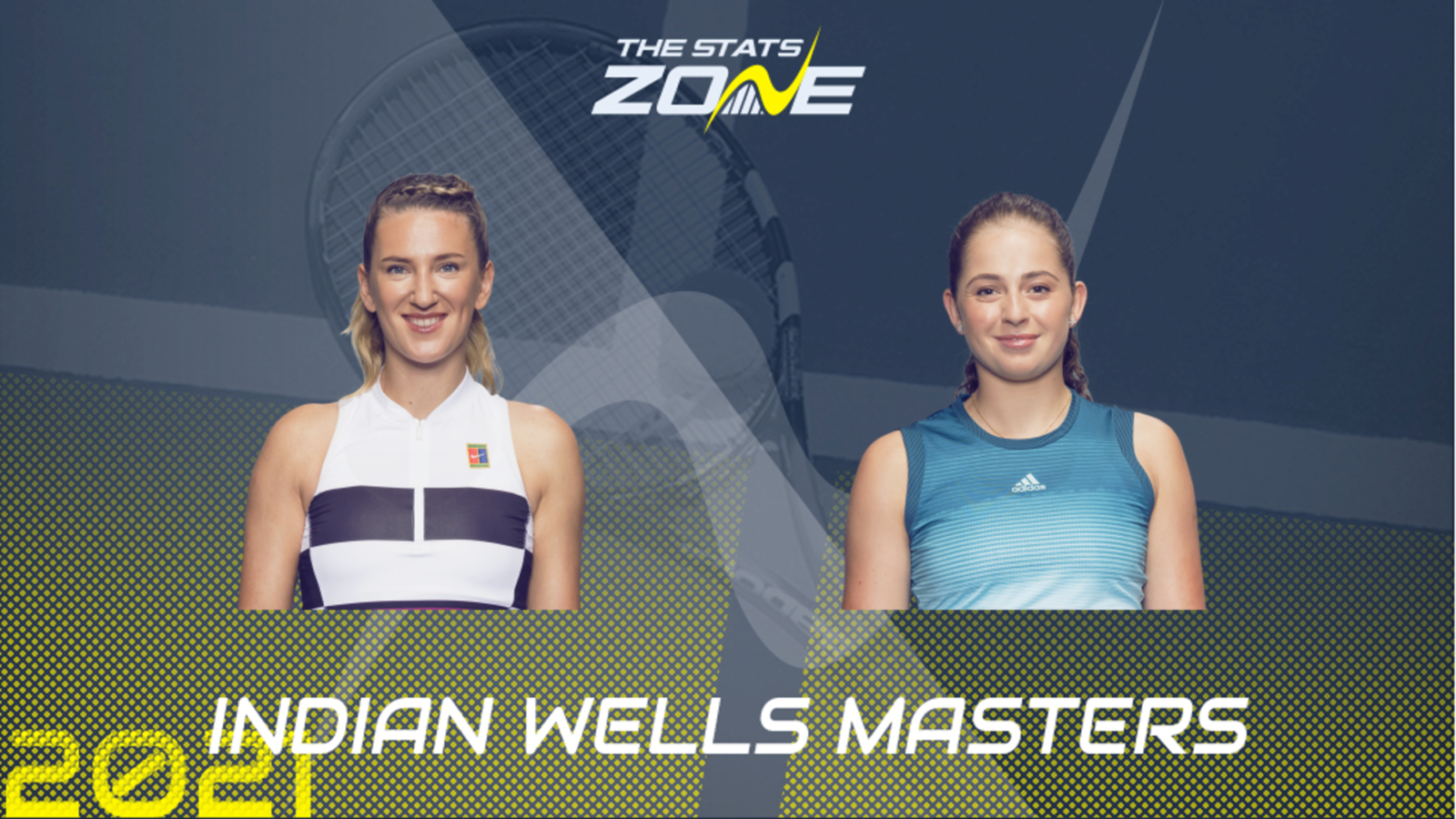 World number 32 Victoria Azarenka is proving her currently deflated WTA ranking to be nothing but a blip with an incredible campaign so far at Indian Wells. The two-time former champion from 2012 and 2016 is yet to drop a set in four wins to reach the semi-finals, the most which are her defeat of Jessica Pegula on Wednesday and the seventh seed Petra Kvitova in the third round. 32-year-old Azarenka was a US Open finalist only last year, for the third time, but two Australian Open titles from 2012 and 2013 are the best of an illustrious career so far with a total of 21 WTA titles.

24-year-old Jelena Ostapenko fought hard against an in-form Shelby Rogers on Wednesday, beating the American in three sets to back up an incredible straight-sets defeat of Iga Swiatek. Ostapenko’s first ever WTA title came with a stunning run to the 2017 Roland-Garros trophy at barely 20 years old and she claimed the fourth of her career at the Eastbourne International back in June. The former world number five has also reached the semi-finals in the doubles alongside Lyudmyla Kichenok after the pair ousted the top seeds Barbora Krejcikova and Katerina Siniakova.

This should be a thrilling match between two of the most powerful players on the WTA tour but Victoria Azarenka holds the slight advantage as a two-time former champion. Furthermore, the Belarussian was the winner of her only previous encounter with Jelena Ostapenko, albeit when the Latvian was struggling on tour, with a straight-sets victory in the first round of Roland-Garros in 2019. The fact that Azarenka is yet to drop a set suggests taking her to warn at least one here is the wise way to go, especially as Ostapenko is one of the most unpredictable players on tour.