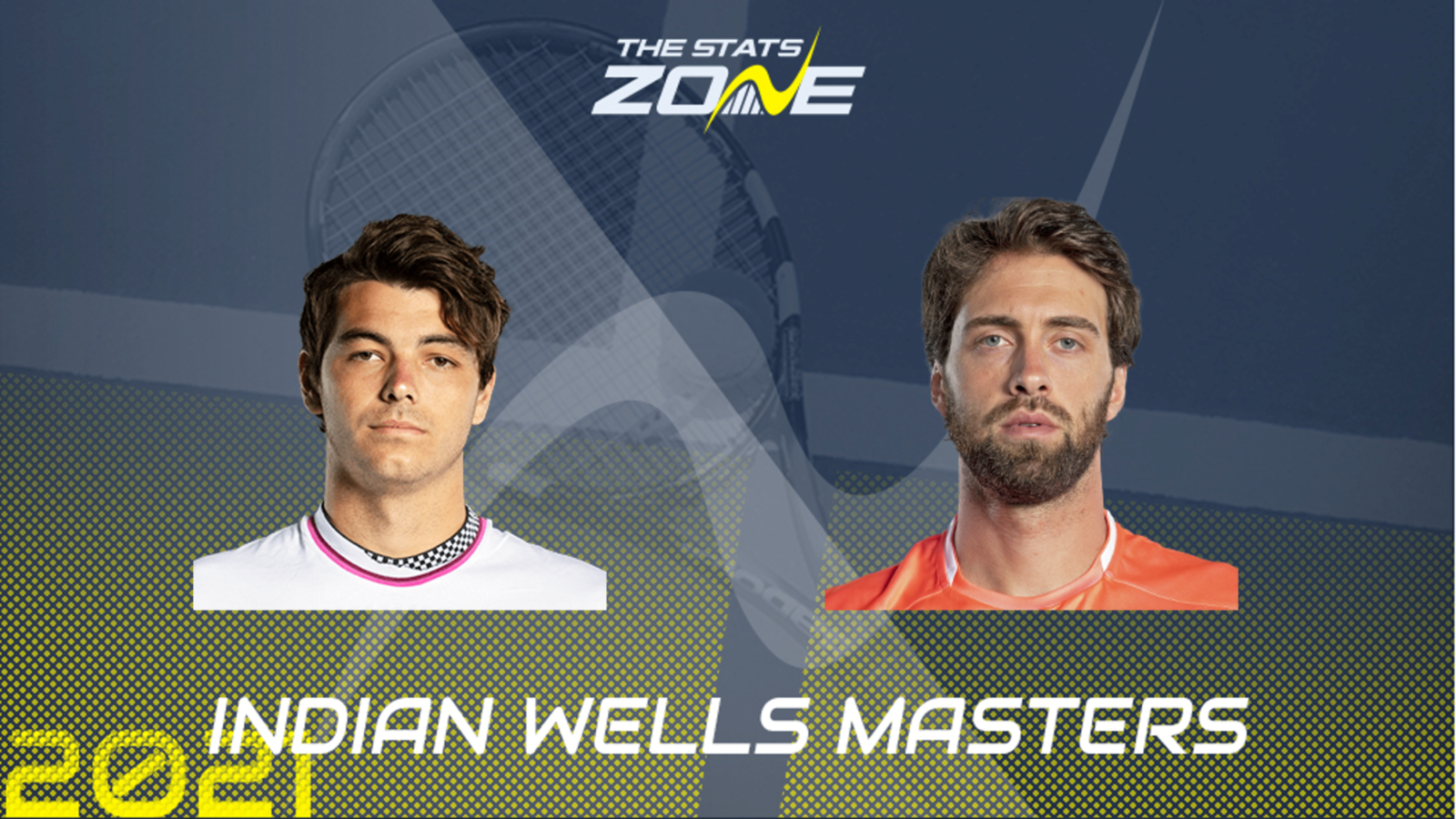 23-year-old Taylor Fritz is playing the tournament of his career so far after coming back from saving two match points to beat the most in-form player on tour in Alexander Zverev. Fritz has continued to upset players in every round with his form returning in a huge way following a difficult summer with injuries and fitness issues. The American won his only ATP title to date on grass at the Eastbourne International in 2019 but he is a superb all-court player well capable of breaking the top 20 this season or next.

29-year-old Nikoloz Basilashvili will return to the top 30 no matter the outcome of this semi-final after beating the world number three Stefanos Tsitsipas in three excellent sets. The former world number 16’s uber-aggressive style was too much for the Greek, who looks increasingly like he needs a significant rest ahead of next season. That is not to take anything from the Georgian’s win, though, which eclipses his defeat of Roger Federer en route to the Qatar Open title earlier this season. Basilashvili also won the Munich Open on clay this season for a total of five ATP title sin his career so far.

This match is the highly unlikely result of two shock wins in the quarter-finals over two of the top four players in the world. Both Taylor Fritz and Nikoloz Basilashvili produced some of the best results of their careers on Friday, Fritz especially in saving two match points to become the only man other than Novak Djokovic to beat Sascha Zverev since July. The 23-year-old looks like a large amount of self-belief has returned to him in front of adoring home crowds who have been on his back somewhat in recent seasons for not fully realising his potential. He is realising it now, with two Grand Slam finalists ousted this week in Zverev and Matteo Berrettini as well as in-form youngsters looking to usurp his generation in Brandon Nakashima and Jannik Sinner. Nikoloz Basilashvili produced the best result of his season in beating world number three Tsitsipas but, in terms of the current levels of their respective opponents, ousting Zverev this week is the more impressive.

Fritz leads their head-to-head record 2-1 after winning their previous encounter at the Dubai Open earlier this year in three sets. The backing of a likely full and partisan crowd should help the American to at least a set here as the likelier of two very capable winners.