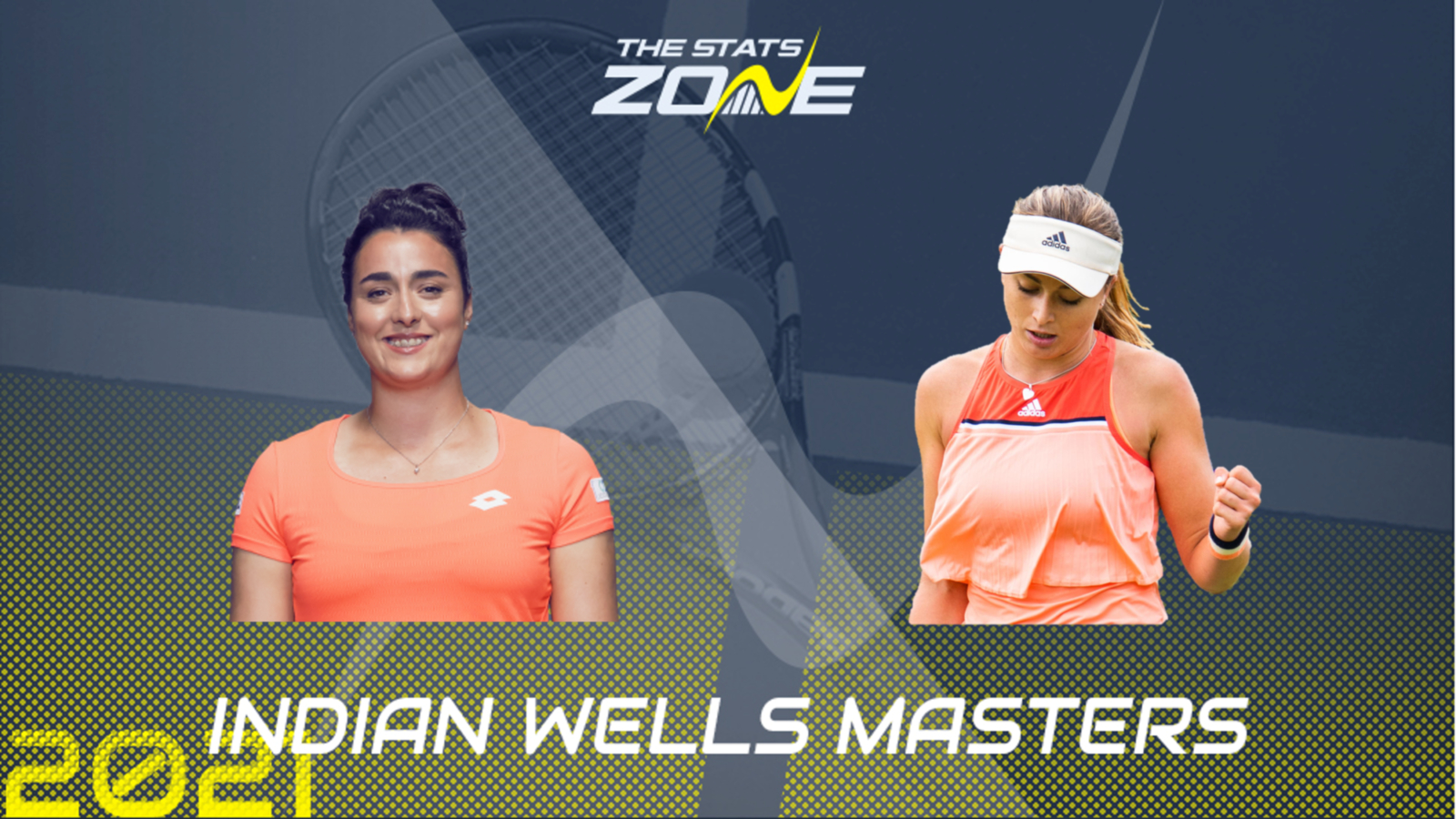 27-year-old Ons Jabeur became the first Arab player, male or female, to break the top 10 with her brilliant straight-sets victory over in-form Anett Kontaveit on Thursday. The Tunisian is a vastly popular player on tour and her increasing momentum at Indian Wells has been backed by increasing support as she chases down more records by aiming to become the first Arab to qualify for the WTA Finals. Jabeur won her first WTA title this year at the Birmingham Classic and went on to make an impressive run to the quarter-finals of Wimbledon.

23-year-old Paula Badosa is set to reach a new career-high of 20th in the WTA world rankings no matter the outcome here after she beat Angelique Kerber in equally impressive straight sets on Thursday. The Spaniard has not dropped a set since her first match with Dayana Yastremska, beating Kerber, Coco Gauff and Barbora Krejcikova with an intensity that she has been threatening to produce for some time. Badosa won her first WTA title at the Serbia Open earlier this season on clay, as well as the quarter-finals at Roland-Garros, but she has proven herself to be an excellent all-courter with great runs at Wimbledon and here on the hardcourts of Indian Wells too.

In many ways this battle should be the Indian Wells final between two players who have provided shocks and stunning shots in equal measure. Paula Badosa’s run of victories is especially impressive with two Grand Slam champions beaten en route to this semi-final but Ons Jabeur’s defeat of red-hot Anett Kontaveit is a real statement of intent too. The pair have faced off once at tour level back at the Miami Open this season, where Jabeur won the first and third set of a very tight result indeed. There is probably a set in this for both players once again, and taking this to see a decider looks a decent option, but given her beaten foes this campaign taking Paula Badosa to win at least a set seems the likeliest way this potential thriller might edge.