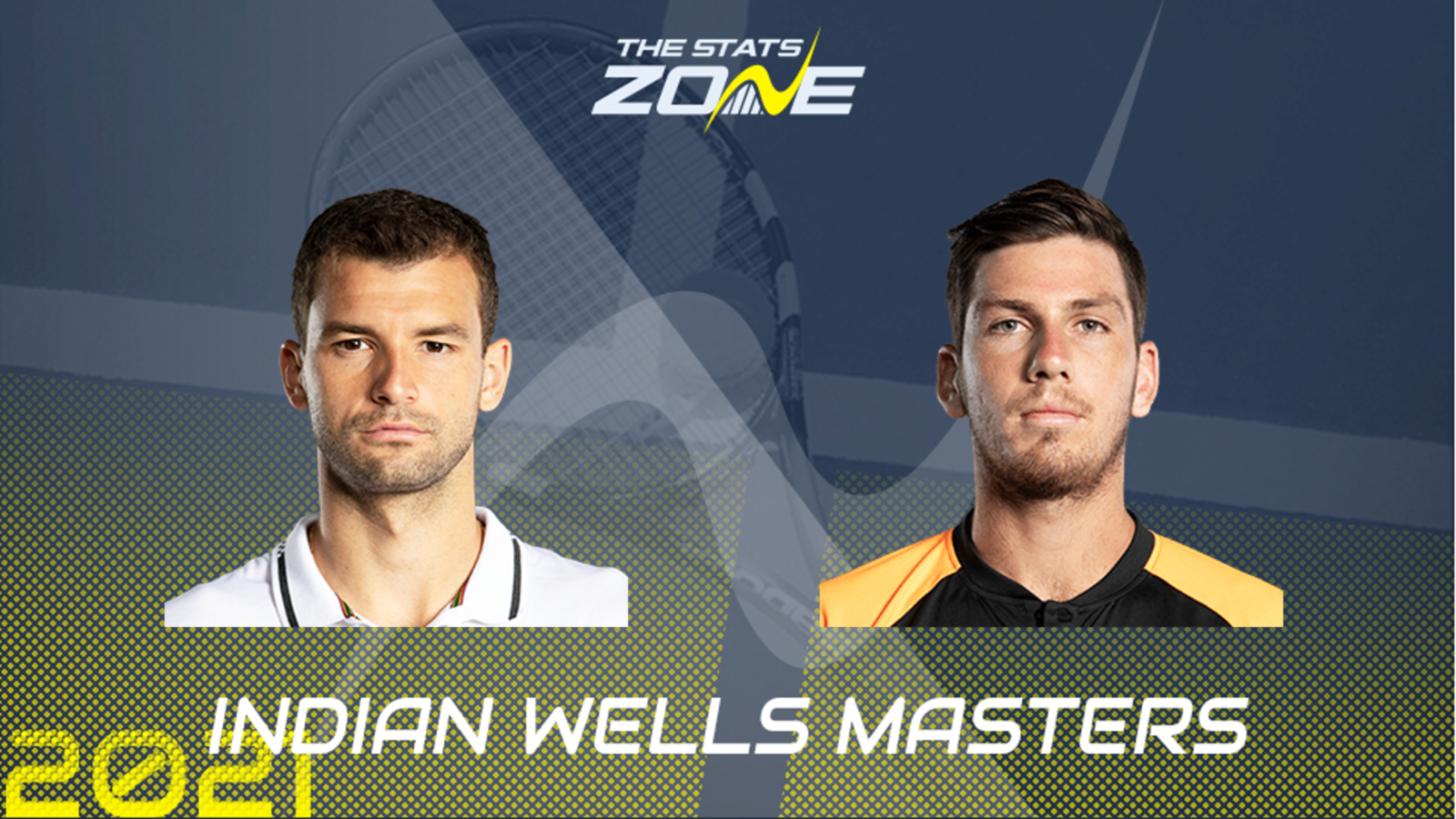 26-year-old Cameron Norrie will set a new career-high ATP world ranking at 20th at the very least after completely dismantling Diego Schwartzman on Thursday to the tune of just two games conceded. In doing so, Norrie will become the new British number one next Monday which is vastly deserved as he took his total wins for 2021 above Novak Djokovic’s and up into sixth place overall with a 45-20 record for an incredible season. Norrie has reached five finals on tour this season and claimed his first title at the Los Cabos Open back in July.

30-year-old Grigor Dimitrov came back from a set down once again to beat in-form Hubert Hurkacz in a deciding set tiebreak. The Bulgarian did the same against the top seed Daniil Medvedev in the round of 16 with some truly superb back-to-back performances that hark back to his peak season in 2017. Dimitrov ended 2017 as the world number three, the Cincinnati Open champion and ATP Finals champion but his steady decline since then looked like never ending until this Indian Wells campaign. He reached the semi-finals of the US Open in 2019 in another brief flurry but it will be fascinating to see what he can go on to achieve if he can maintain this level.

Current world number 28 Grigor Dimitrov’s tennis this week at Indian Wells has been from a different planet and it is a very welcome sight for tennis fans everywhere after it had appeared he was on an unstoppable decline. The 30-year-old’s defeat of Daniil Medvedev and Hubert Hurkacz, both in the title conversation here, is nothing short of exemplary and so far removed from the rest of his 2021 season full of disappointing defeats to lower-ranked players. One such defeat came at the hands of Cam Norrie back at the Miami Open, with the Brit then ranked at 56th in the world to show for just how far he has improved this season.

Norrie claimed his 15th win over top 20 opposition this season by totally dismissing Diego Schwartzman in the quarter-finals and he remains the most reliable man here to take at least a set given that win in Miami and Dimitrov’s current too-good-to-be-true tennis. If the Bulgarian can take to court at this current level two more times he should win Indian Wells but he has dropped sets in each of his last two and backing Norrie to take this to a decider is probably safer than the alternative for a Dimitrov outright victory.