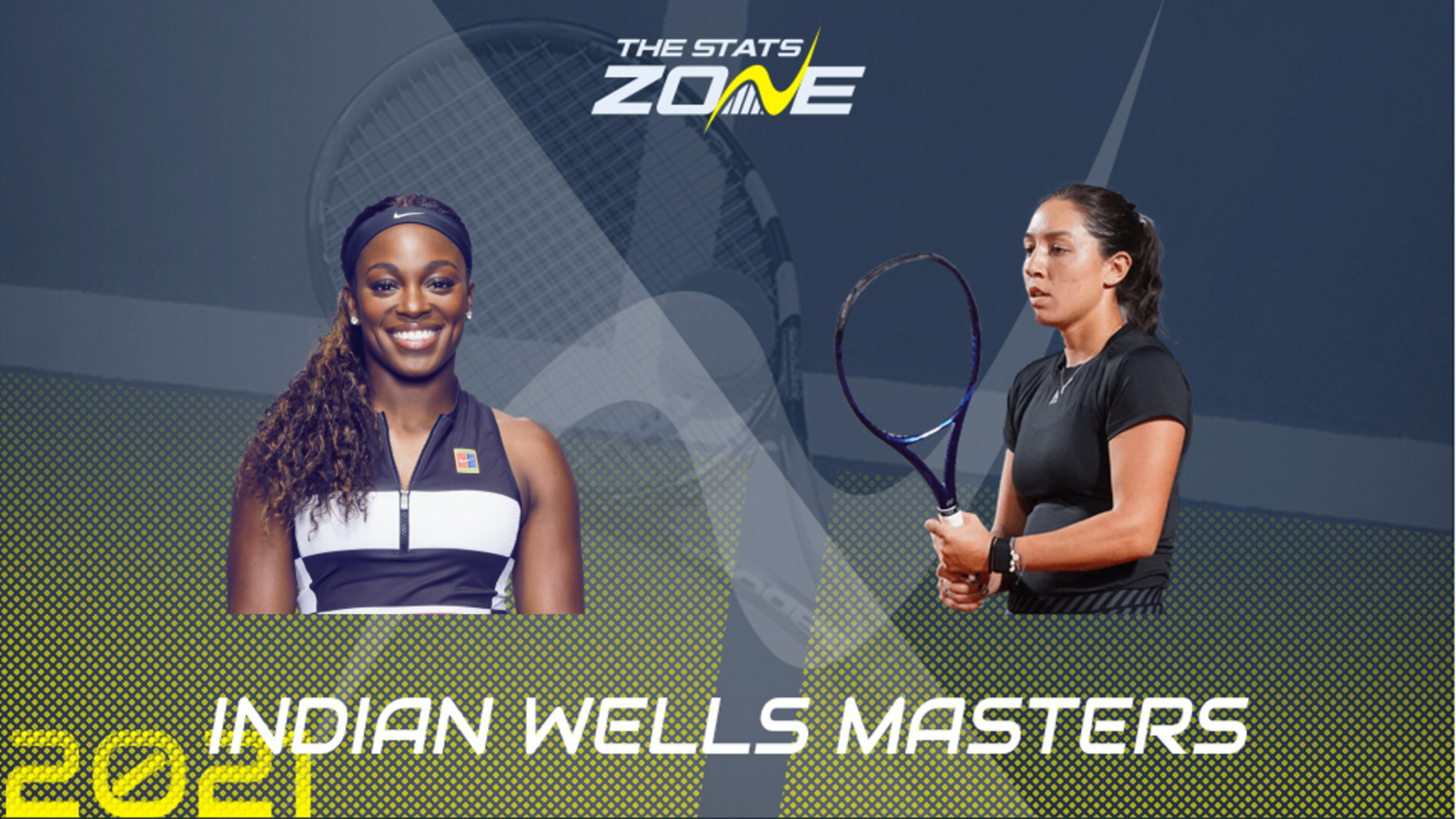 28-year-old Sloane Stephens was two games away from losing to friend off the court Heather Watson but she battled through to reach the second round in three sets. The 2017 US Open champion has shown flashes of her full capability in recent months, particularly at Wimbledon in July and Roland-Garros, but she is still some serious improvements in consistency away from her seventh career title. World number 24 Jessica Pegula made the quarter-finals of the Australian Open earlier this year in what has proven to be her best on tour yet with a new career-high ranking, although she is still hunting a second WTA title after winning in Washington in 2019.

This is quite a surprising first meeting for Jessica Pegula and Sloane Stephens but an exciting one. You could quite easily see either of Stephens of Pegula making a deep run here in California, particularly Pegula in fact with the 27-year-old possessing a great, combative game for hardcourts. Stephens is one of the more unpredictable women on tour but if she clicks into her lesser-spotted top gear there is probably no one at Indian Wells capable of beating her. Pegula is a fighter more than most and that makes this match likely to see three sets, as so many involving her tend to do. 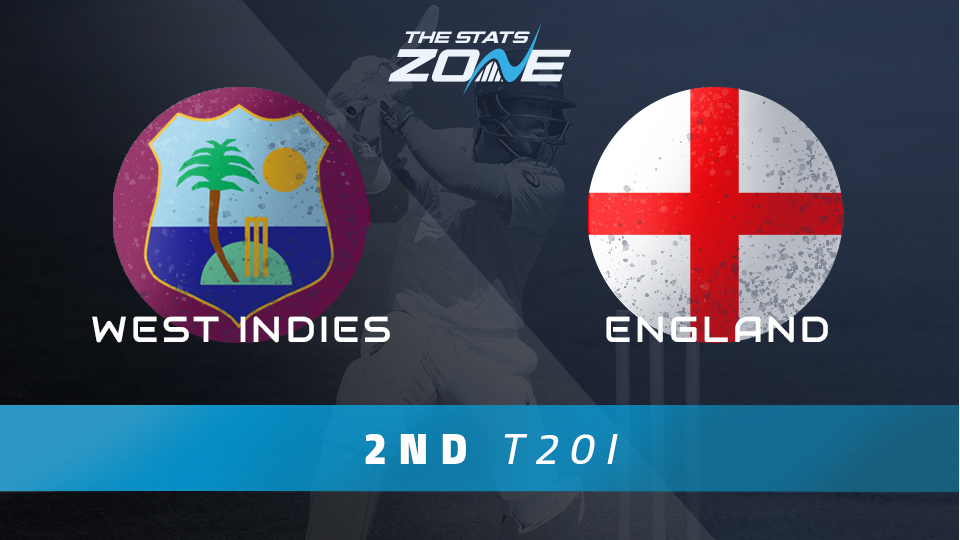 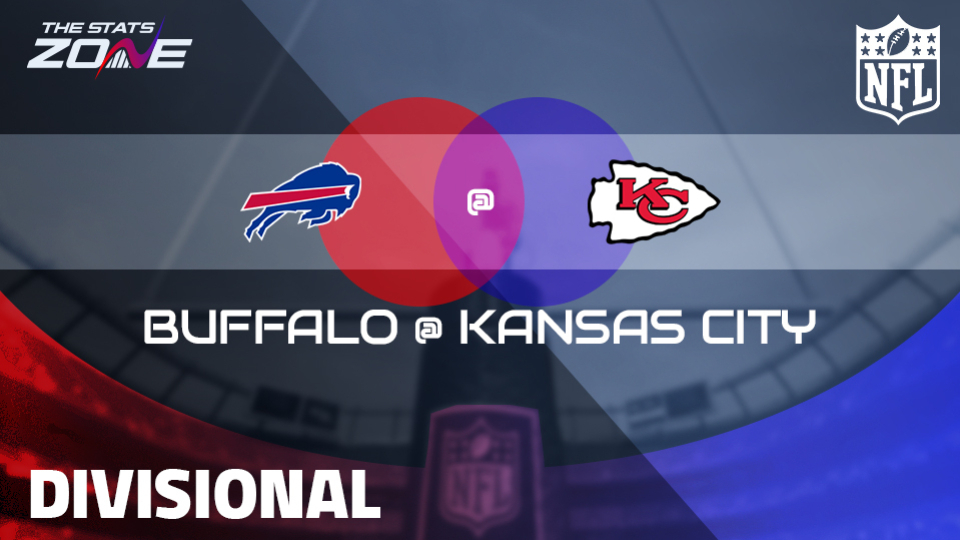 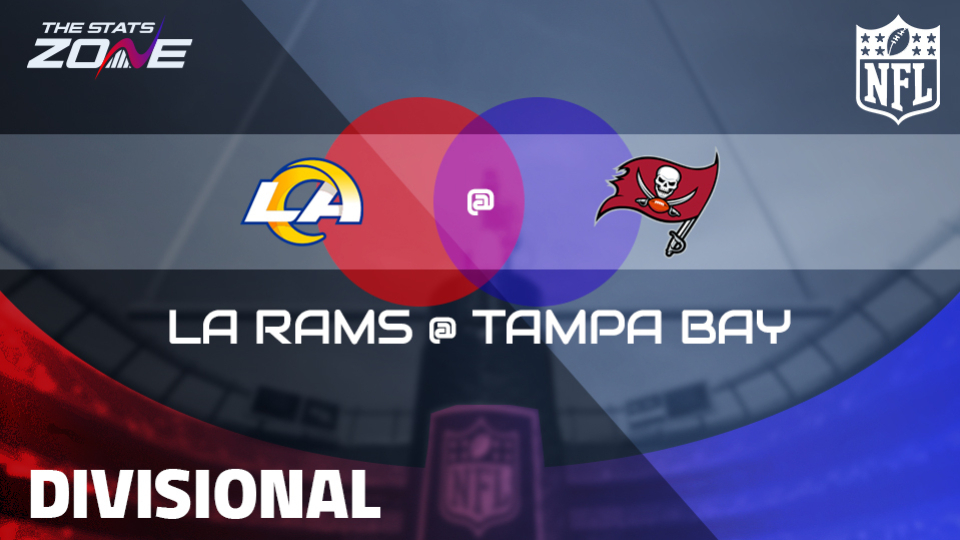