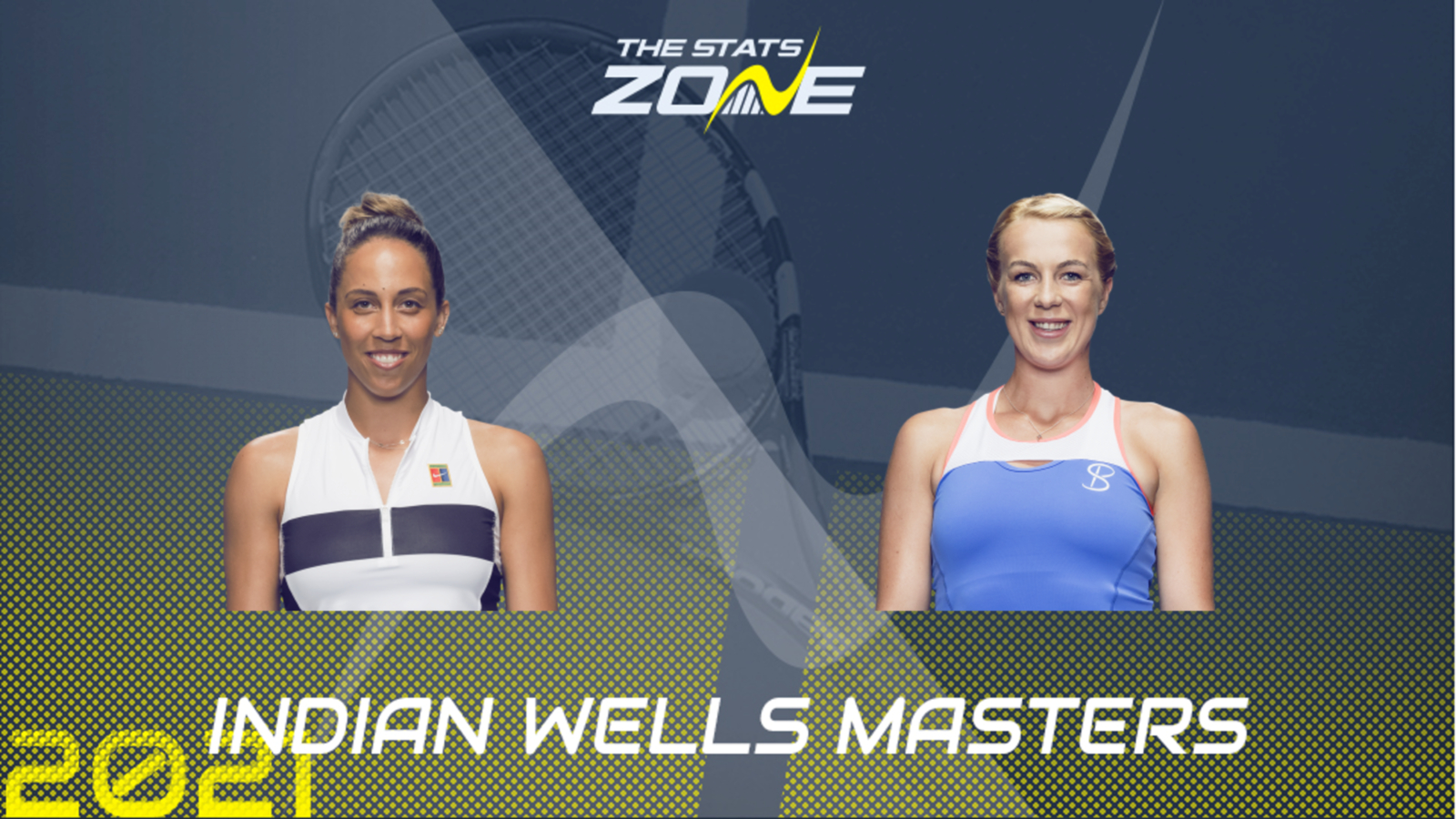 26-year-old Madison Keys is a really tough player to draw in the first round of Indian Wells as someone far better than her current WTA ranking of 50th and she played accordingly, handing Kaia Kanepi a bagel in a straight-sets win. The former world number seven has won three of her five titles on US soil including a Masters title at the 2019 Cincinnati Open and she is well capable of a deep run here at Indian Wells. World number 13 Anastasia Pavlyuchenkova has lost two of her last three matches on tour since reaching the round of 16 at the US Open but she achieved a career-first earlier this year by reaching her first Grand Slam final at Roland-Garros. The Russian has 12 WTA titles to her name so far, with none of those coming on US soil.

30-year-old Pavlyuchenkova’s form has curtailed a little towards the latter half of the season but she was excellent across the clay swing and beat Madison Keys at the Madrid Open in straight sets back in April. Their head-to-head record sits neatly at 2-2 now with Keys winning their only hardcourt meeting so far way back in 2016 in the quarter-finals of the Canadian Open. Despite her excellent exploits this year she has struggled to beat the top players on tour in recent weeks and Madison Keys can be that good when on form. With a partisan crowd, Keys can be backed to win at least a set here.