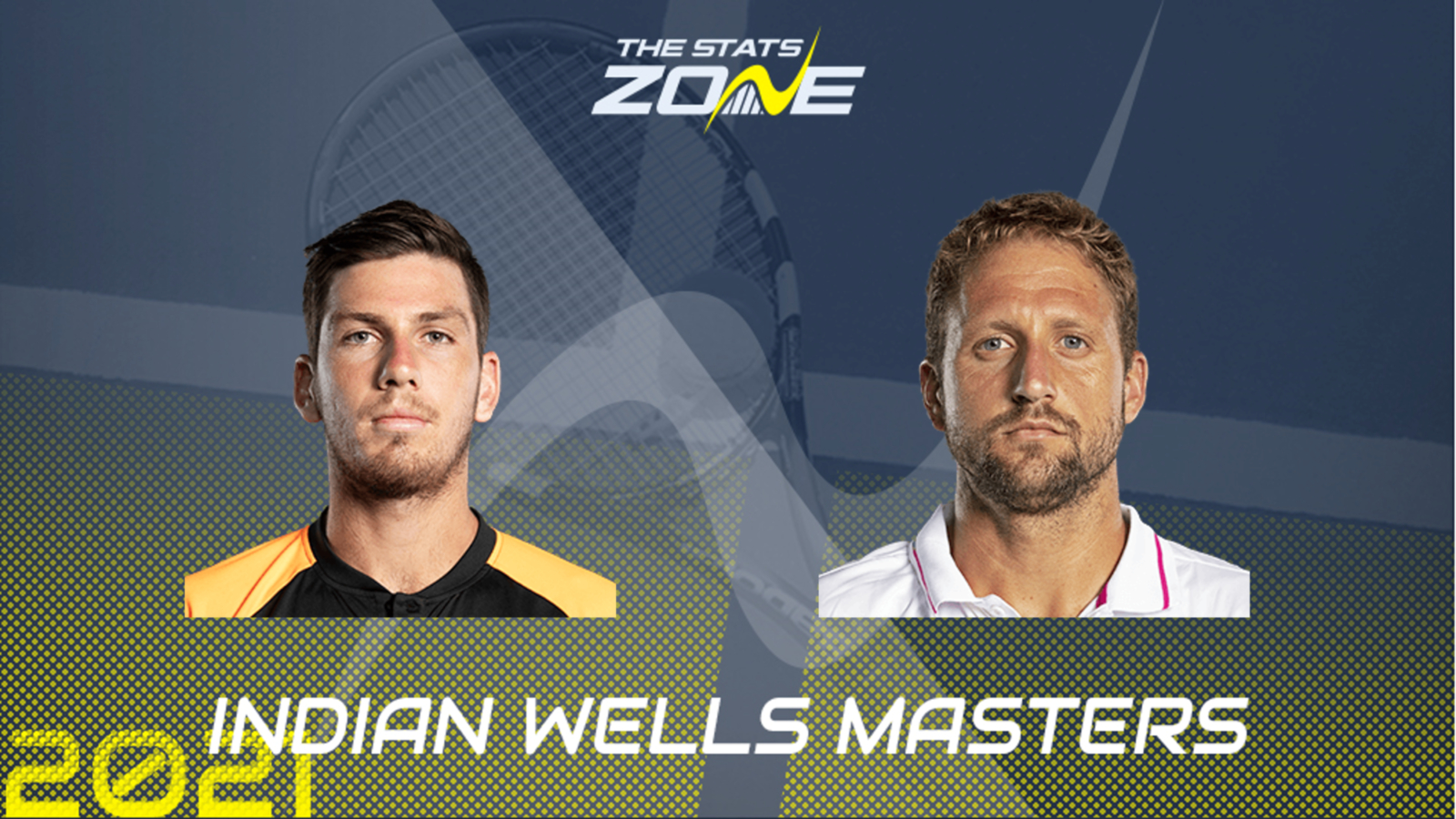 World number 26 Cameron Norrie reached a career-high 26th in the world this week as he finished runner-up to Casper Ruud at the San Diego Open last week, his fifth ATP final on tour this season. The 26-year-old also finished runner-up at the Estoril Open, Lyon Open and his first ATP 500 event final at Queen’s but a first title win at the Los Cabos Open in August was well-deserved for a breakthrough year on tour. The tricky left-hander has the seventh-most wins on tour of anybody in 2021 (41-20) and he is only 14th in the race for the year-end ATP Finals. World number 102 Tennys Sandgren enjoyed his breakthrough year back in 2019, where he won his only title to date at the Auckland Open – at the expense of Norrie. The 30-year-old has endured a torrid season this year, though, with a 7-15 record.

Tennys Sandgren won his solitary title via defeat of Cam Norrie at the 2019 Auckland Open in their only previous meeting, back when the American was on the up, but the tables look set to be turned here. Since his loss in the Lyon Open final to then world number five Stefanos Tsitsipas, seven of Norrie’s 10 defeats have come against players inside the top 30, with Kei Nishikori, John Isner and Emil Ruusuvuori not exactly pushovers from outside of that group. Norrie is well affiliated with the American fanbase as an ex top-ranked male college player and his win at Los Cabos suggests he could go far this week with a decent draw. Sandgren has always been an enigma capable of anything on his day but we have not seen that spark from him this season. Norrie can win this in two.