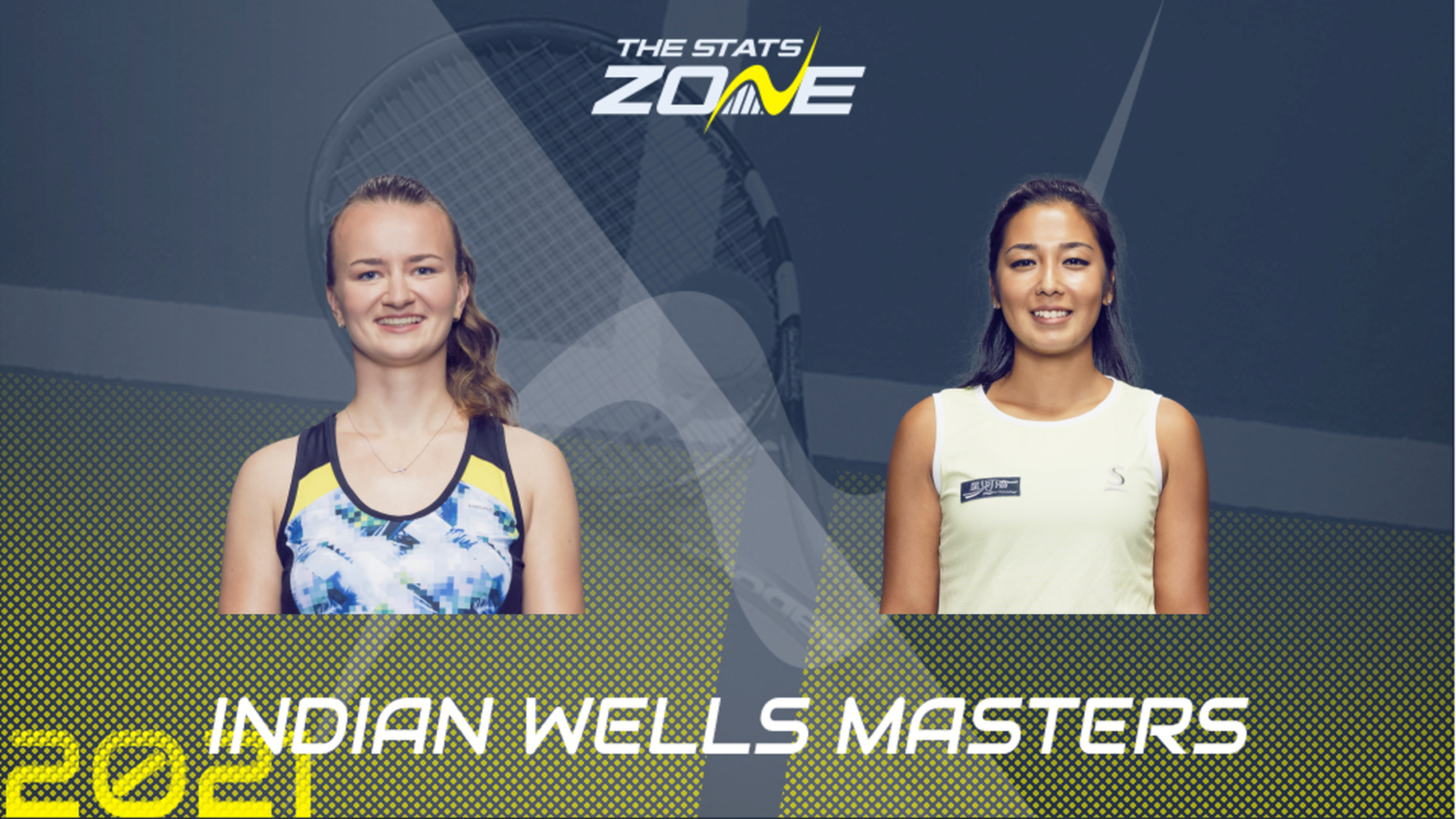 Few would argue there has been a player more improved this season than world number five Barbora Krejcikova, who fabulously turned her already illustrious doubles success into Grand Slam winning form at Roland-Garros in June. The 25-year-old had won in Paris as a pair but her singles career really kicked into top gear at the start of the year when she reached her first of four finals, losing to Garbine Muguruza at the Dubai Open. The Czech has won the other three at the Strasbourg Open, Roland-Garros and the Prague Open and an injury seemed to keep her from going further at the US Open, where she lost to Aryna Sabalenka in the quarter-finals. World number 108 Zarina Diyas has been playing well so far this week at Indian Wells. The 27-year-old is yet to drop a set form the qualifiers through to a first round win over Nao Hibino.

Barbora Krejcikova is the only woman left in the draw at Indian Wells to have won a Grand Slam this season and the Czech will be a huge threat to any and all comers if she has recovered well from her US Open injury. The 25-year-old has already played in the doubles alongside long-standing partner Katerina Siniakova as the top seeds, so that suggests she is ready to make a very credible assault on the title in both draws. Take her to win comfortably here in straight sets.