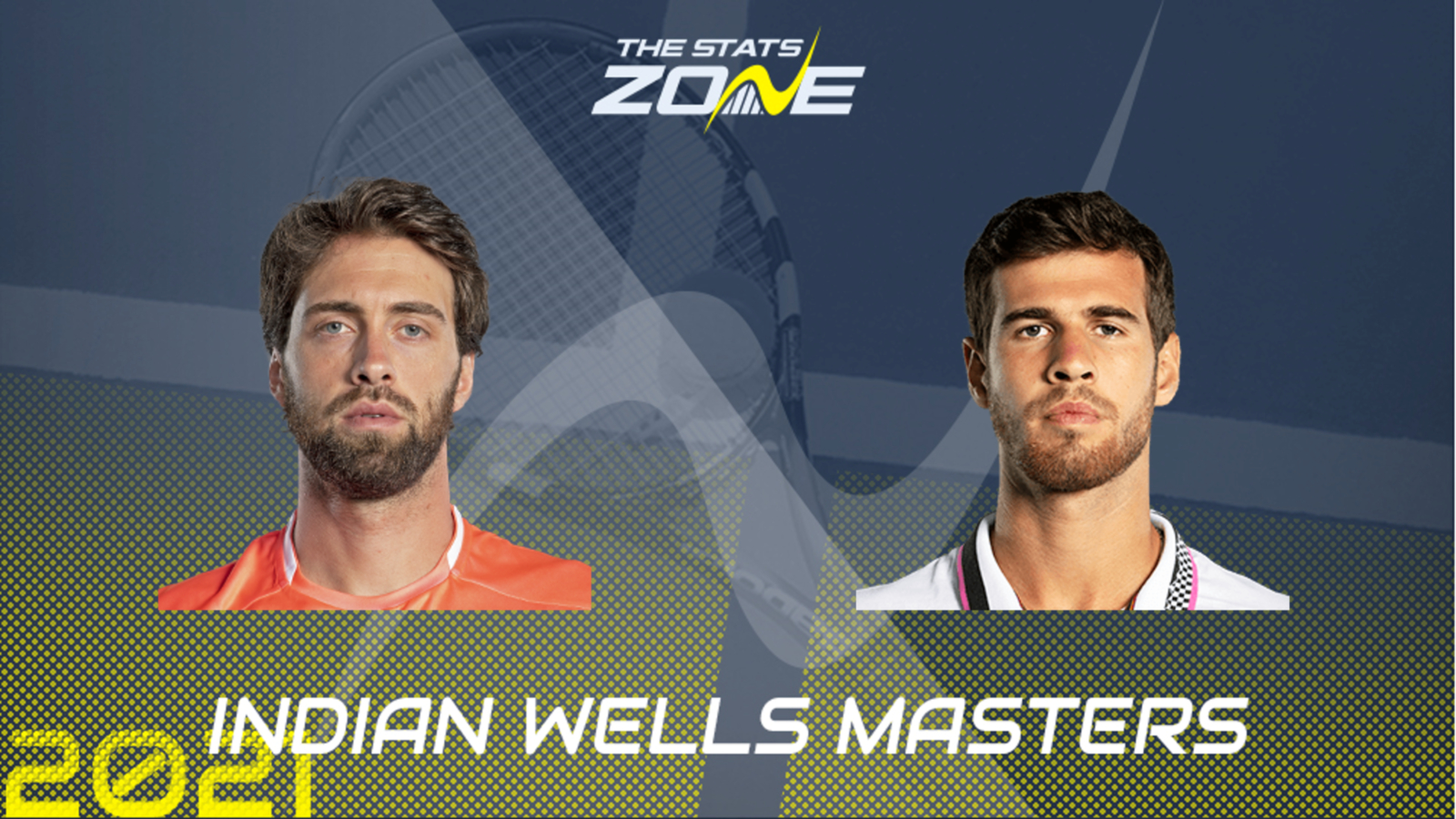 World number 29 Karen Khachanov was in blistering form against Pablo Carreno Busta on Tuesday, racing to a 6-0 first set before the Spaniard could find even an ounce of purchase across the net. The 25-year-old came through in straight sets to back-up a strong first match against Emil Ruusuvuori and he clearly enjoys the slightly slower conditions here at Indian Wells as a quarter-finalist last time out in 2019. Khachanov won Silver at the Tokyo Olympic Games in the summer and he has one Masters title to his name so far from the Paris Masters in 2018. World number 36 Nikoloz Basilashvili started slowly in his match against Albert Ramos-Vinolas but a second set tiebreak was the start of a strong comeback win against the Spaniard. The 29-year-old has five ATP titles to his name after winning the Qatar Open and Munich Open this season.

The slow conditions at Indian Wells this year seem to be heavily favouring the baseliners who favour clay tennis and that should make for a thrilling and likely lengthy battle between Karen Khachanov and Nikoloz Basilashvili. Khachanov has been impeccable this week, particularly against Carreno Busta, and he leads the head-to-head record with Basilashvili 2-1 with wins at the Vienna Open in 2016 and a year later in Istanbul. Basilashvili won their most recent encounter at the 2019 Dubai Open and he is well capable of making it 2-2 here but Khachanov’s fast starts this campaign make taking him to win at least a set as the likelier winner a solid option.