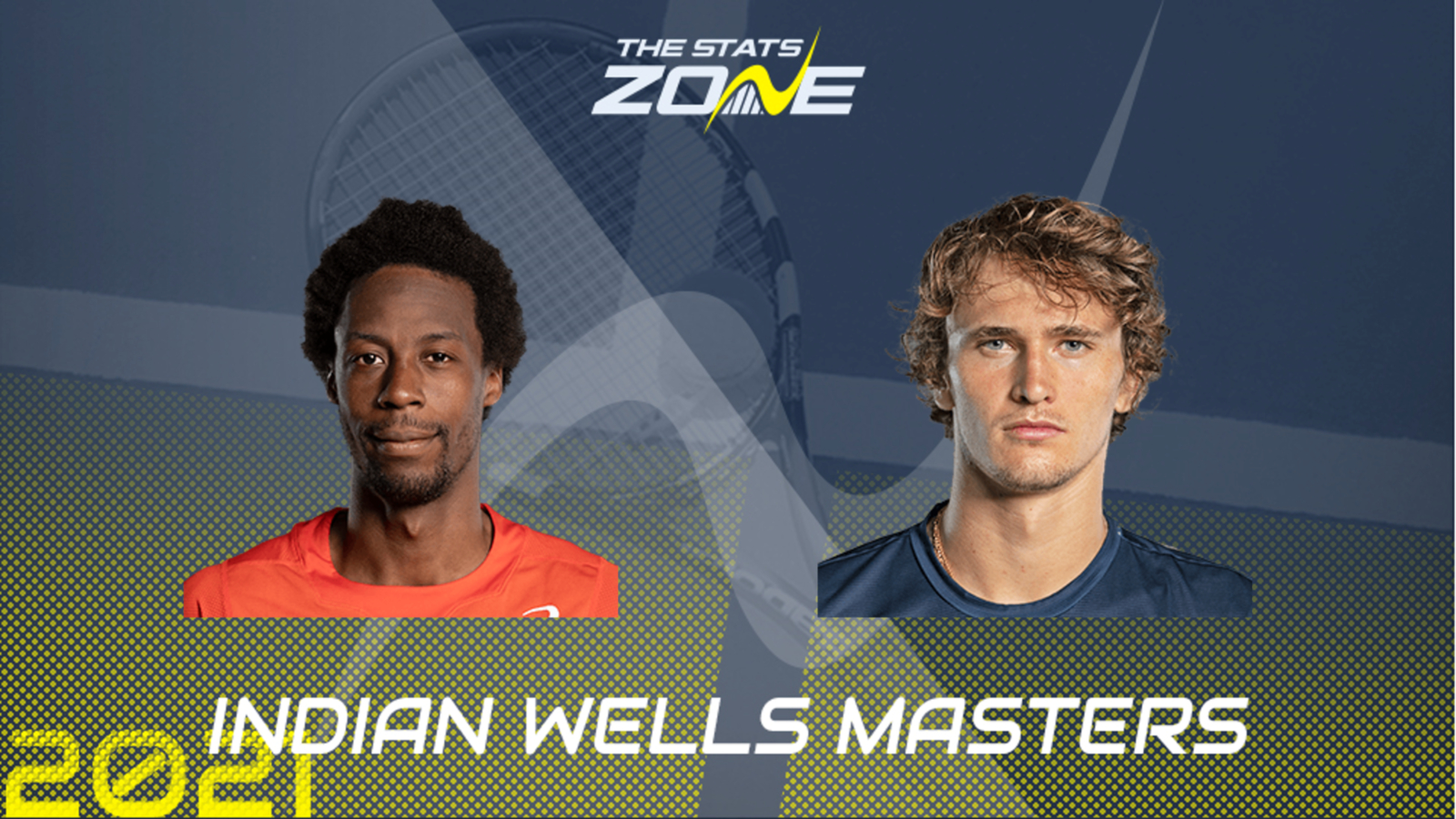 World number four Alexander Zverev beat former world number one Andy Murray for the first time on Tuesday to complete the ‘Big Four’ set. The 24-year-old was exceptional in places in a high-quality encounter but there were more lapses in concentration, and more mistakes, than we have seen from the German for some time after some of the best form of his career. Since his loss to Felix Auger-Aliassime in the quarter-finals of Wimbledon, Zverev has lost just one match from his last 19 with wins across the Cincinnati Open, the Laver Cup as part of Team Europe and a Gold Medal at the Tokyo Olympic Games. A close semi-final defeat to Novak Djokovic at the US Open, in five sets, was that solitary defeat.

World number 18 Gael Monfils overcame former world number five Kevin Anderson in style later that day with an assured and occasionally sparkling straight-sets performance. The Frenchman’s form has improved significantly alongside the return of full crowds to the tour and especially since the start of the North American hardcourt swing on which he is at his best. The 35-year-old finished runner-up to Jannik Sinner at the Sofia Open last week in his first final since winning his 10th ATP title at the Rotterdam Open just before the pandemic. The last five players to beat him are ranked inside the top 25 and that is vastly encouraging after dismal pandemic form.

The slower conditions at Indian Wells should favour Gael Monfils’ showmanship in what looks set to be an exciting match but he will need a lot more than his notorious trick shots to get past Alexander Zverev. The German is, aside from Daniil Medvedev, possibly the most in-form tennis player in the world right now and his victory over a resurgent Andy Murray will supply him with the confidence to go much deeper here. Monfils has beaten Zverev in all three of their previous meetings but they have not played since 2016. Back then and at the peak of his powers, Monfils will have been able to make more of the then raw-talent teenagers’ mistakes than most on tour, but Zverev has tightened up his game significantly this year and that should change. Zverev can win this in straight sets to beat another icon of the modern game for a first time.