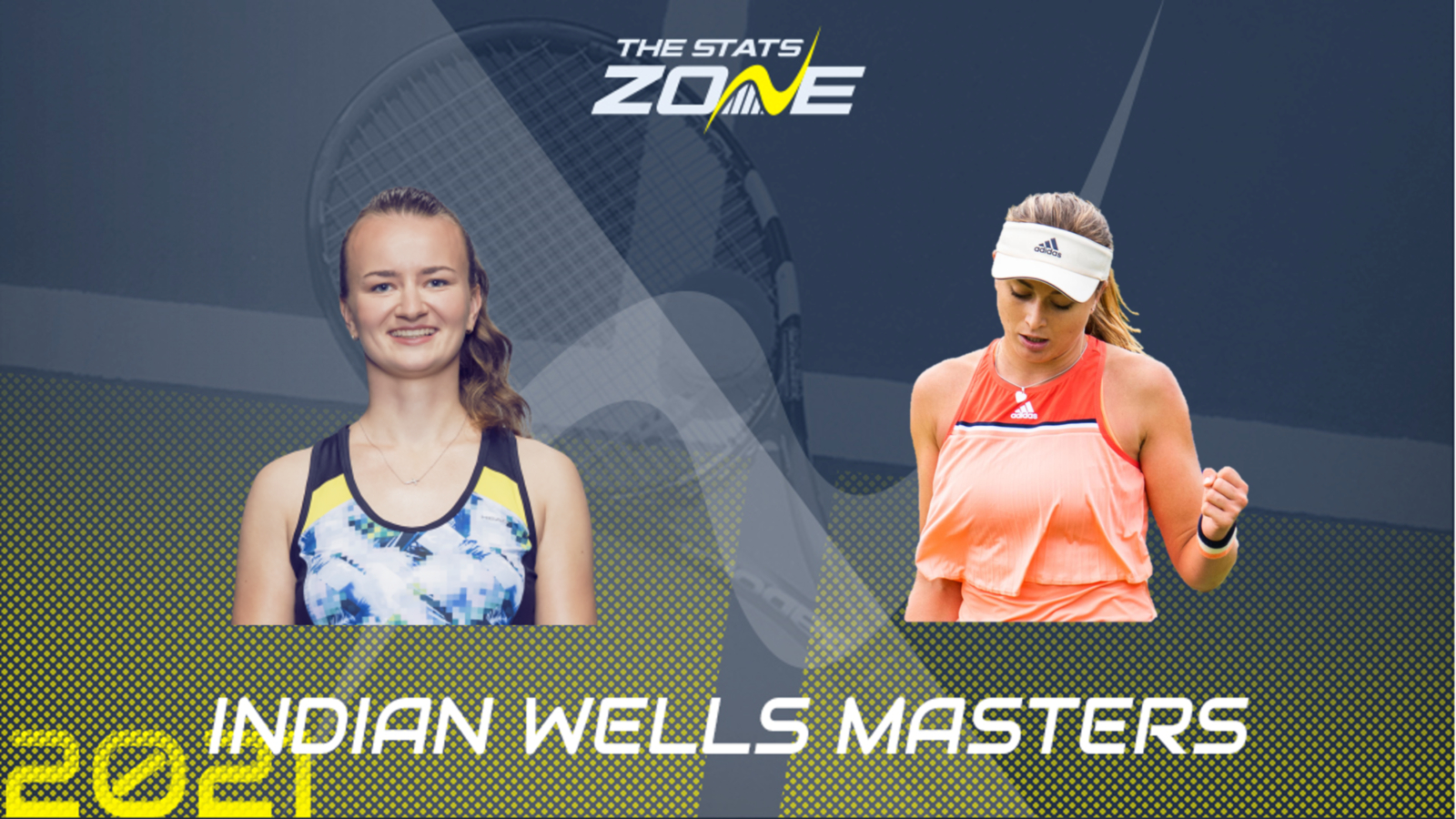 23-year-old Paula Badosa was exceptional in diffusing her opponent and the crowd to beat Coco Gauff in comprehensive straight sets on Monday night. The Spaniard won her first WTA title this season at the Serbia Open on clay but she has been one of the most improved players on tour this year with stellar performances on grass at Wimbledon and on hard courts both here and at the Cincinnati Open. Badosa achieved her best Grand Slam showing with a quarter-final at Roland-Garros in June but 25-year-old Barbora Krejcikova went on to win the whole thing in both singles and Women’s Doubles alongside Katerina Siniakova. The Czech pair are seeded first at Indian Wells and will play their quarter-final after this round of 16 singles match with Badosa.

Paula Badosa is actually one of just three women to have beaten Barbora Krejcikova on clay this season with a straight-sets victory in the first round of the Madrid Open back in April. Close friends off the court, both players are likely to leave everything on it here in what should be an exciting clash on Tuesday. This is a tough call considering how well Badosa has played but Krejcikova looks to have shaken off whatever injury hampered her US Open progress and the world number five is probably the slight favourite to edge this. Take the Czech to win at least a set here but this match could go either way.