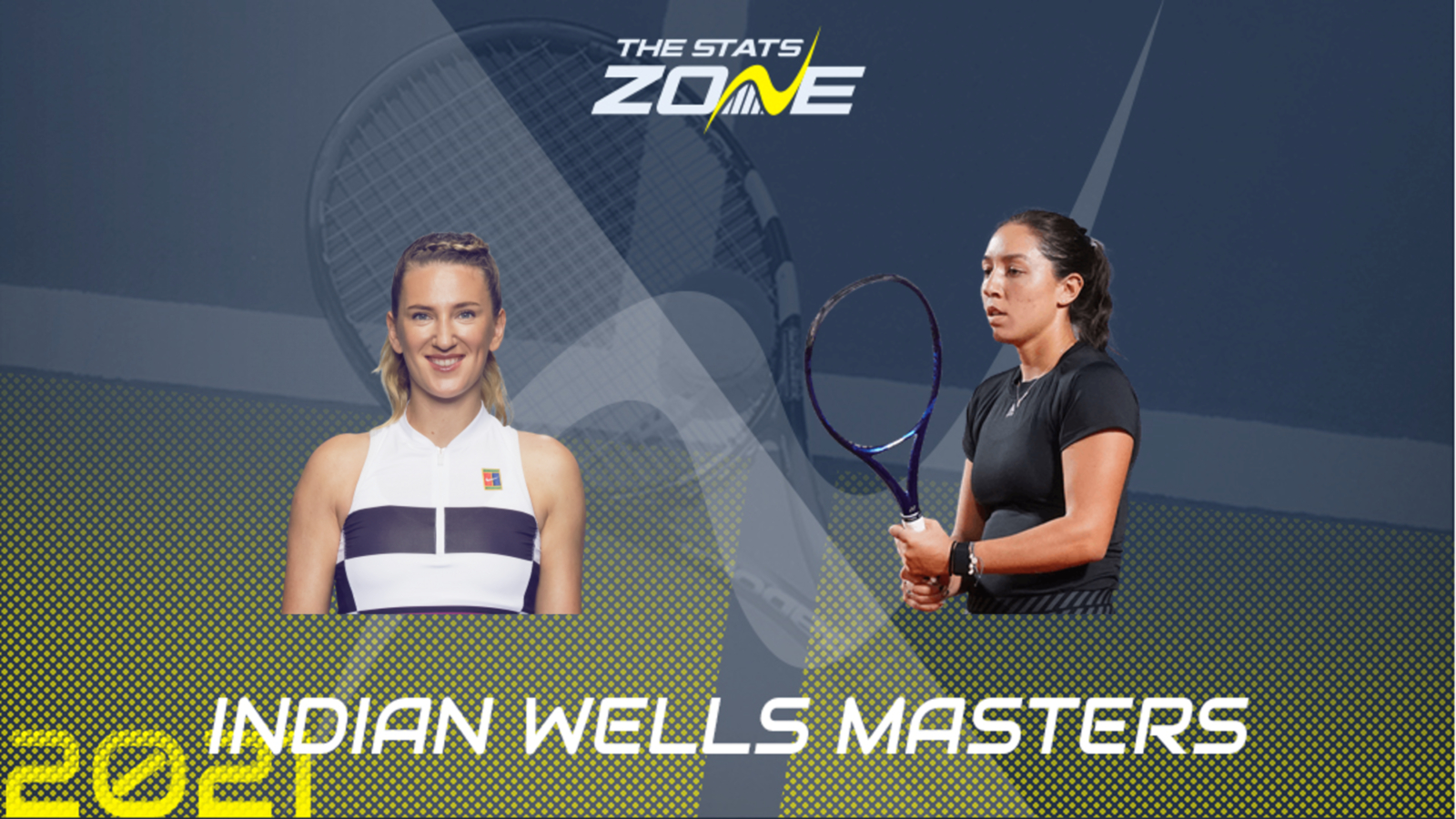 World number 24 Jessica Pegula completely trounced the fourth seed Elina Svitolina on Tuesday, conceding just one game per set in a blistering performance. The 27-year-old reached the quarter-finals of the Australian Open earlier this season in a continuation for some strong form from late last year and she could be on her way back there this week. A Washington Open title from 2019 remains her only WTA title for now but she should be considered a dark horse here now as the draw continues to open up.

Former world number one Victoria Azarenka is gathering steam at Indian Wells with the two-time former champion’s campaign going under the radar so far. The 32-year-old overcame a dogged challenger in fellow Belarussian Aliaksandra Sasnovich on Tuesday to make it three straight-set victories in a row, including an excellent battle with old foe Petra Kvitova in the third round. Azarenka has two Grand Slam titles from the Australian Open in 2012 and 2013 but she was a US Open finalist as recently as last season.

This promises to be one of the matches of the tournament if both players bring their best level and the Indian Wells crowd will have to spread their respect between a two-time former champion in Victoria Azarenka and home hopeful Jessica Pegula. The American has been in searing form this campaign and she reached a serious level around the same time last season too on what is by far her best surface. However, former world number one Azarenka looks determined this week and the Belarussian has been one of the top players on a hard court throughout her career.

Their head-to-head record is finely poised at one win apiece and both from this season with a shock win for Pegula at the Australian Open before Azarenka returned the favour at the German Open on grass. Considering Pegula took at least a set in both meetings, with Azarenka winning in three back in June, take the American to use the crowd on her way to at least a set here.