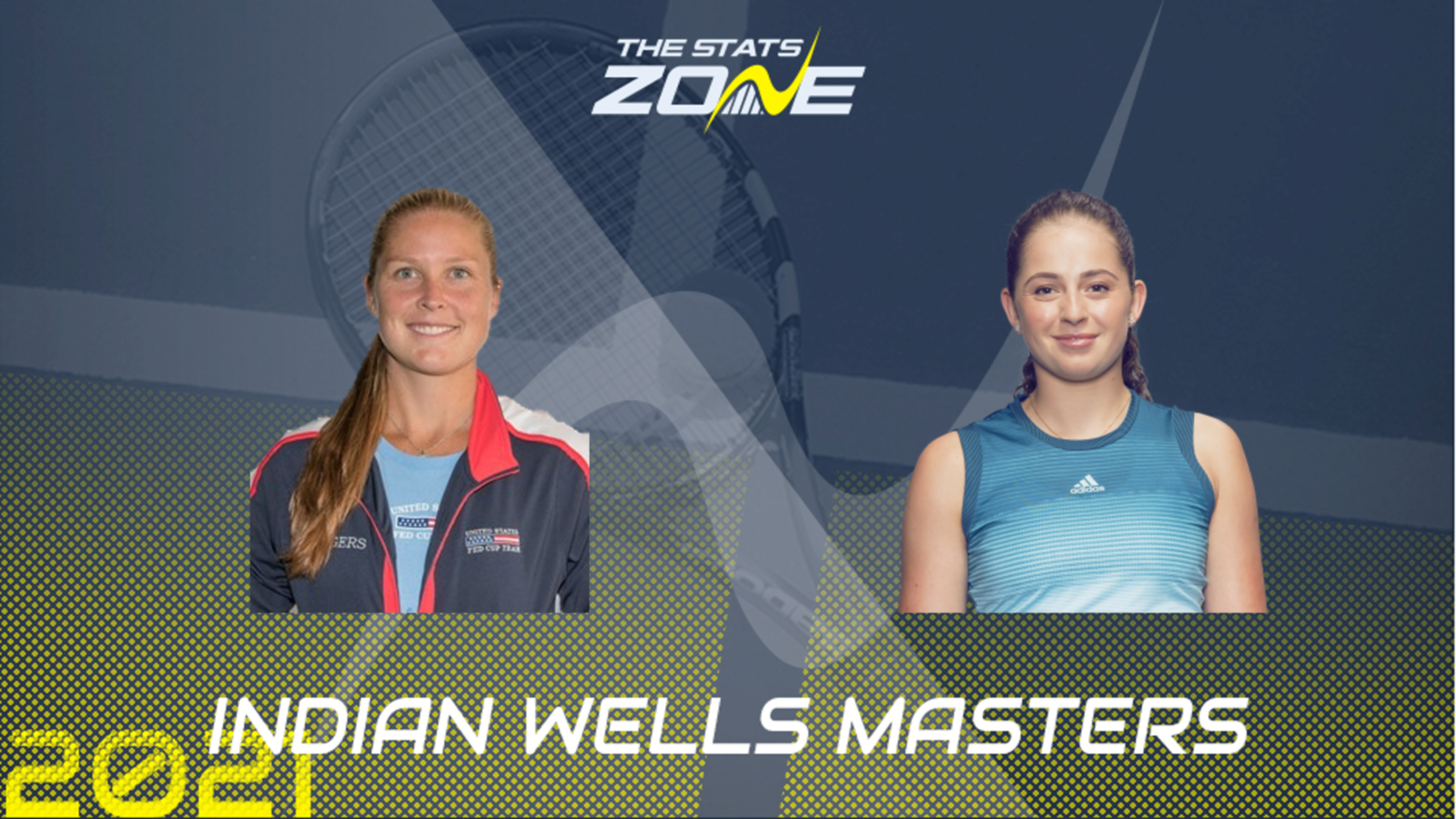 24th seed Jelena Ostapenko provided yet another upset at Indian Wells by taking out an in-form Iga Swiatek in straight sets on Tuesday. The 24-year-old has played three very different matches so far this week: easing past Su-Wei Hsieh, battling over three sets with Yulia Putintseva and then beating Swiatek for aggression – something few players can do on tour. Like Swiatek, Ostapenko claimed her first ever WTA title in the grandest of ways by winning Roland-Garros in 2017 but she claimed the fourth title of her career at the Eastbourne International back in June. She will face 28-year-old Shelby Rogers next after the American got the better of Leylah Fernandez over three tight sets in a deciding tiebreak. Rogers will return to her career-high 40th in the world set back in July no matter the outcome of this match after reaching the quarter-finals of a Masters event for a first time.

Shelby Rogers’ win over US Open finalist Leylah Fernandez will have been all the sweeter after the American suffered a horrific knee injury here that almost ended her career three years ago. On top of that, her win over one of the teenagers who stole all the headlines at the US Open after Rogers lost to the eventual champion Emma Raducanu so poorly makes beating Fernandez twice as symbolic. However, Jelena Ostapenko’s exceptional performance against a pre-tournament favourite in Iga Swiatek has to make her the favourite here. The Latvian has beaten Rogers in both of their previous meetings, albeit on her best surface at the Italian Open and Charleston Open on clay, and that makes taking her to win at least a set here the safest option.