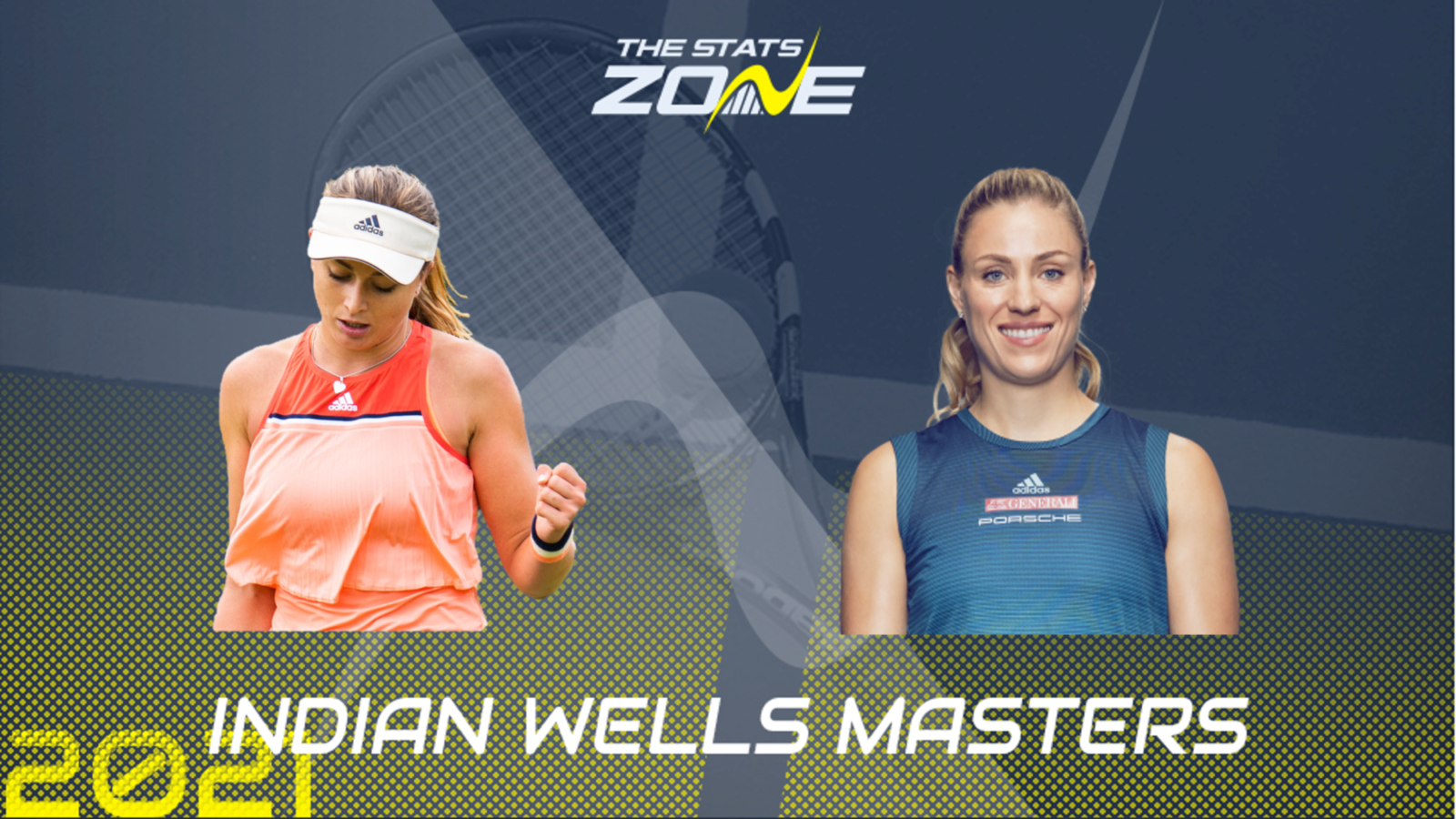 World number 27 Paula Badosa is set for a new career-high WTA ranking after beating the third seed Barbora Krejcikova in fabulous straight sets on Tuesday. The Spaniard has taken out three very tough opponents in Dayana Yastremska, Coco Gauff and now Krejcikova and she became only the third player to beat the Roland-Garros champion twice this year behind Ash Barty and Iga Swiatek. The 23-year-old claimed her first WTA title this at the Serbia Open and set her best Grand Slam exit at the quarter-finals of Roland-Garros. 33-year-old Angelique Kerber has never made it past that stage of the French Open but it remains the missing piece of a Career Grand Slam for the three-time major champion. The former world number one has improved with each passing round at Indian Wells and she conceded just five games to Ajla Tomljanovic in the round of 16 to set up an exciting first meeting with Badosa.

This is a very tough call now given how well Paula Badosa is playing at Indian Wells. The Spaniard is certainly one of this season’s most improved players and she will be rewarded with a new career-high of at least 25th no matter the outcome. Angelique Kerber’s world class defence is thriving in the slower conditions at Indian Wells, a tournament she has called her favourite on tour in the past, but compared to Badosa’s draw this will be a huge step up in quality for the German. Kerber is possibly still the slight favourite but Badosa’s performances deserve credit and taking her to win at least a set could prove fruitful if she starts as fast as she has so far.