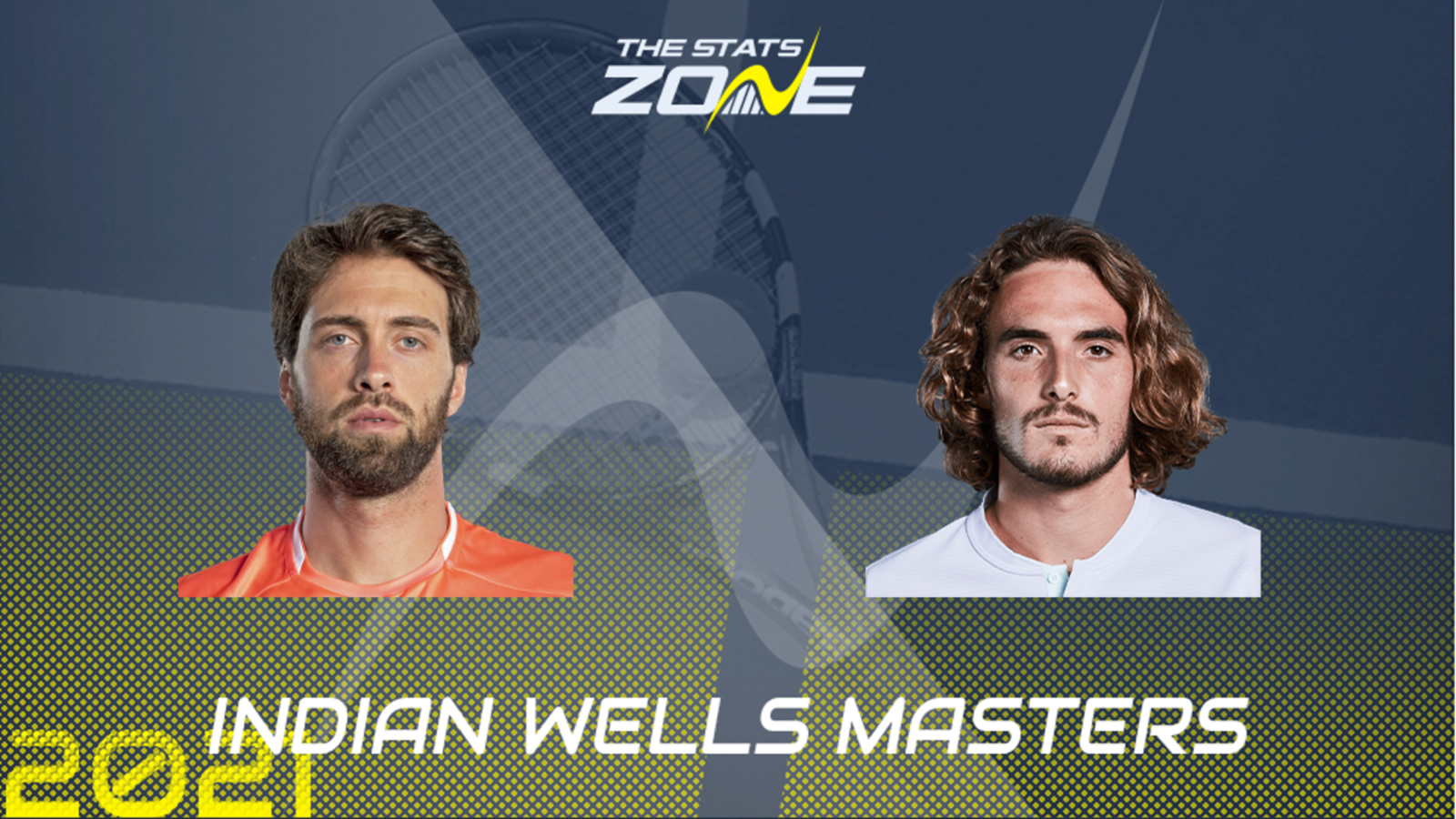 World number three Stefanos Tsitsipas has twice now had to come back from a set down to come through rounds at Indian Wells but his fight back against an inspired Alex de Minaur was even better than his previous one against Fabio Fognini. The 23-year-old looks to be, bit by bit, overcoming his mental fatigue suffered since losing the Roland-Garros final to Novak Djokovic from two sets up but the end of the season should do him some good after an intense year. The Greek claimed two clay court titles at the Lyon Open and Monte-Carlo Masters earlier this year in some almost unstoppable form but his crowning glory still remains an ATP Finals title from 2019.

World number 36 Nikoloz Basilashvili has cracked the top 20 before and he is playing like it at Indian Wells after a superb couple of rounds, The 29-year-old fought back well from a set and a break down on Tuesday to beat Albert Ramos-Vinolas and he carried that level straight through to beat in-form Karen Khachanov in straight sets on Wednesday. Basilashvili has struggled for consistency this year but he has clicked into gear enough to add the Qatar Open and Munich Open to his now five career ATP titles.

The slower conditions at Indian Wells are suiting Nikoloz Basilashvili’s combative style of tennis superbly well and his defeat of Karen Khachanov, in may ways a similar player, was vastly impressive in straight sets. He has lost both previous meetings with Stefanos Tsitsipas, both coming in 2019 at the Australian Open and Beijing Open on hard courts, but in the desert this court is playing almost as slowly as the clay and that should level the playing field slightly whilst still suiting both players well. Both of their matches have seen at least a set go each way and considering Tsitsipas’ last two rounds have seen three sets taking the Greek as outright winner here looks the sensible option. 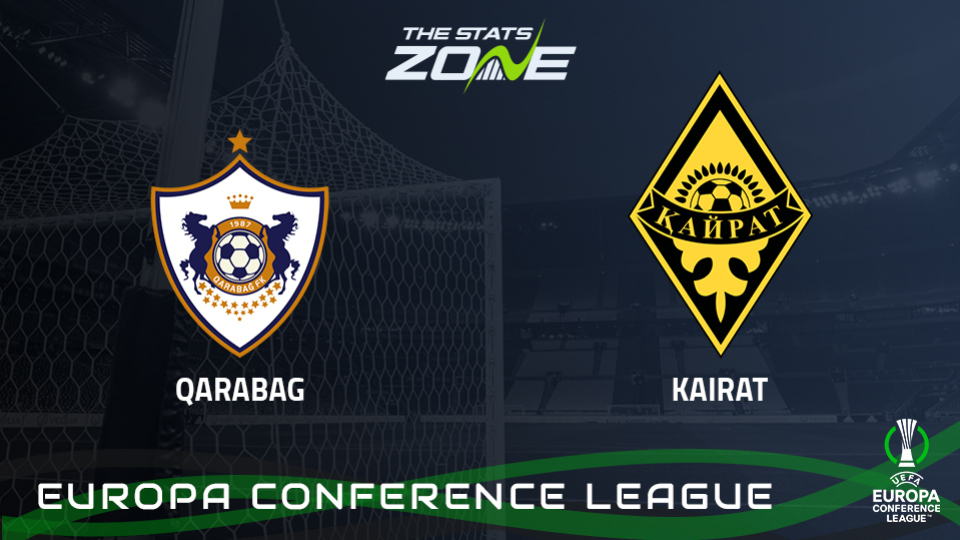 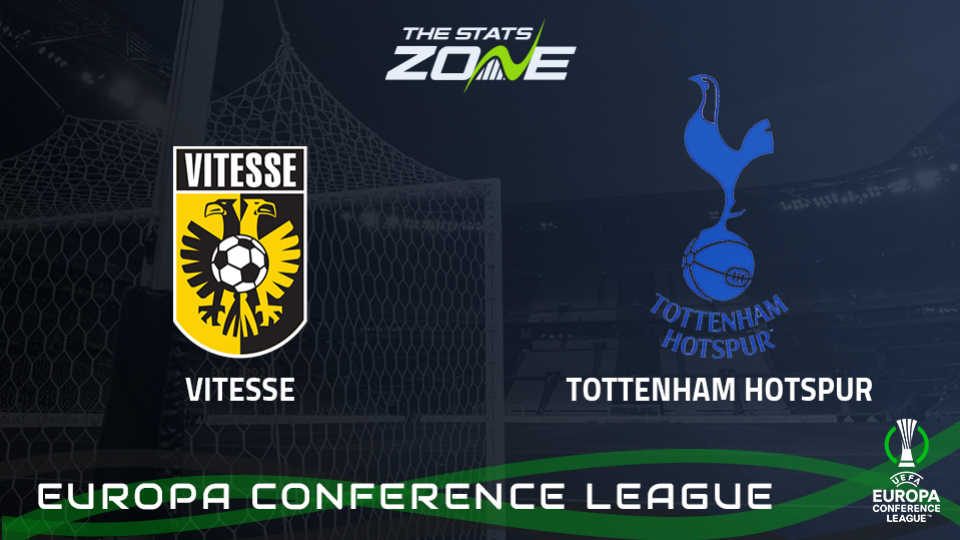 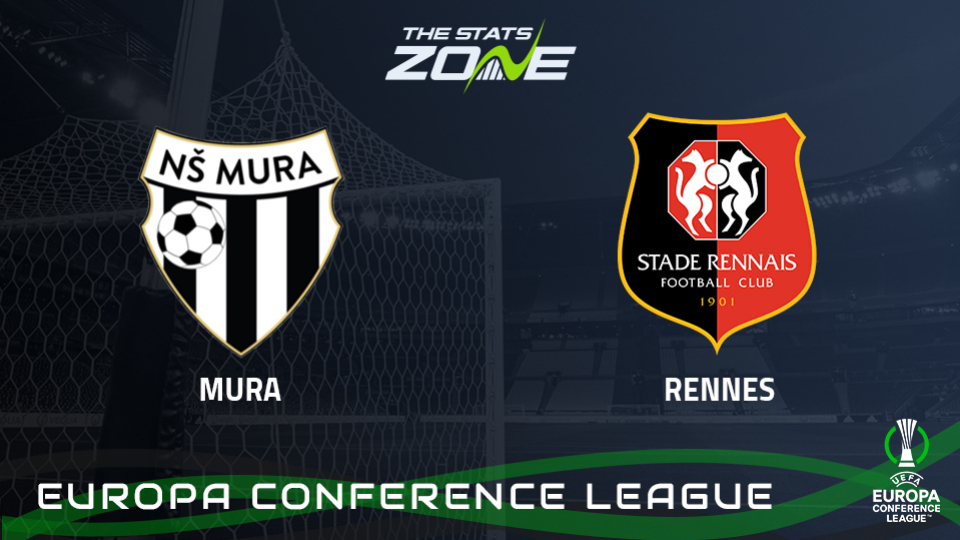 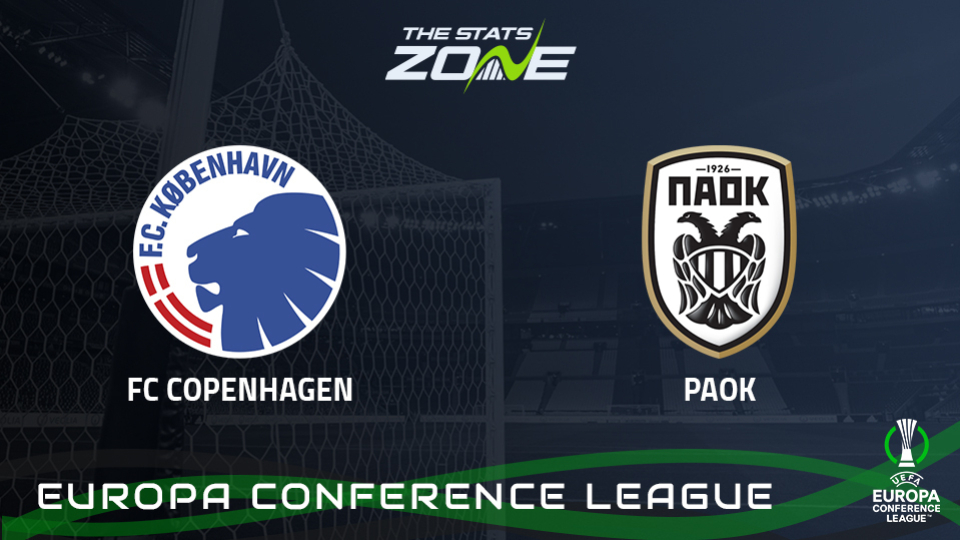 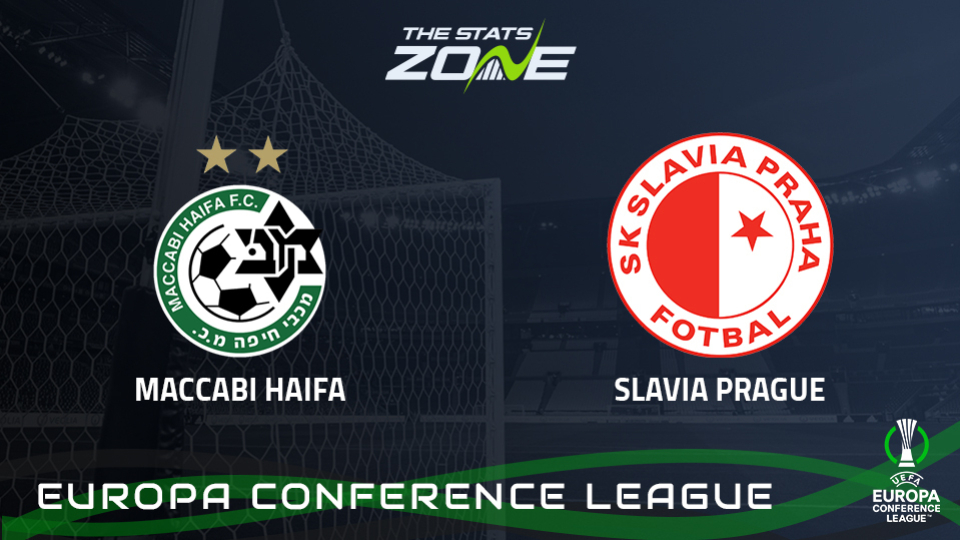 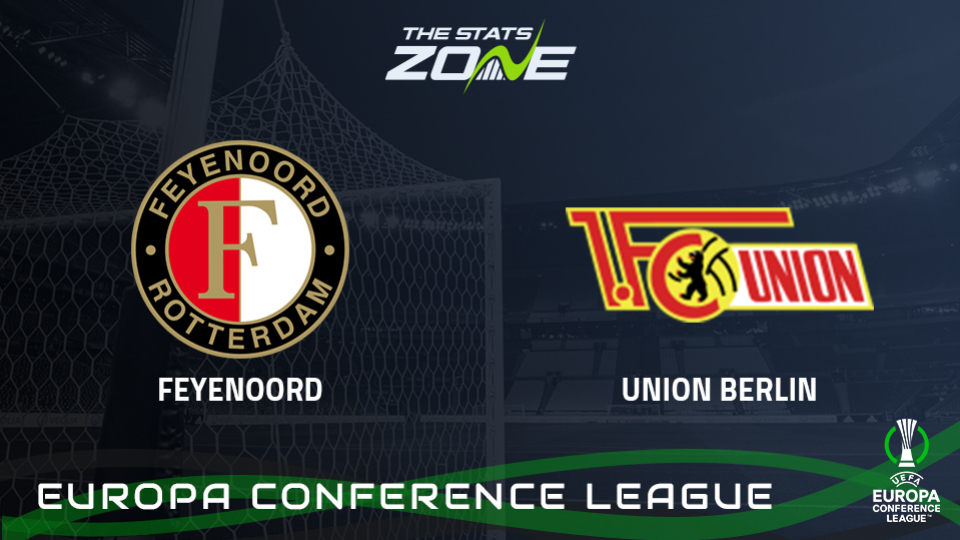 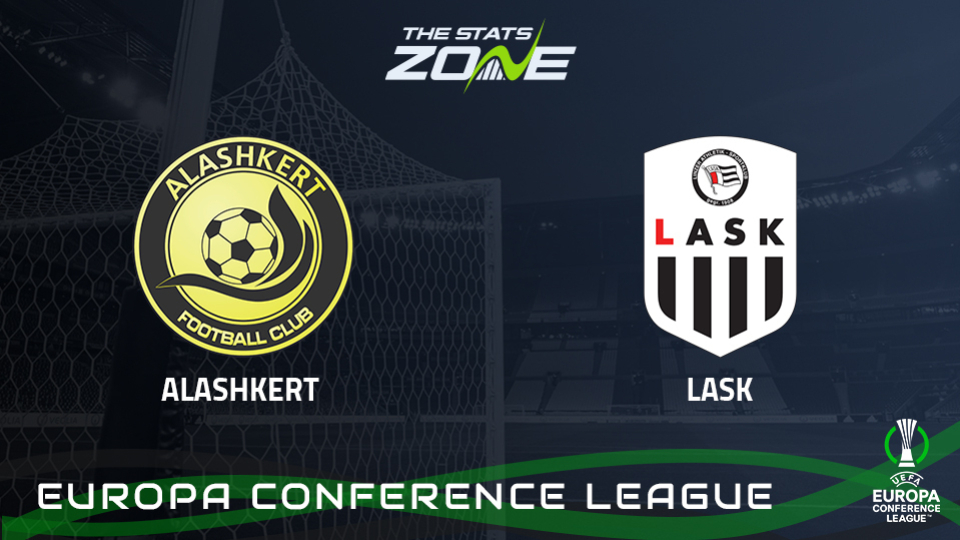 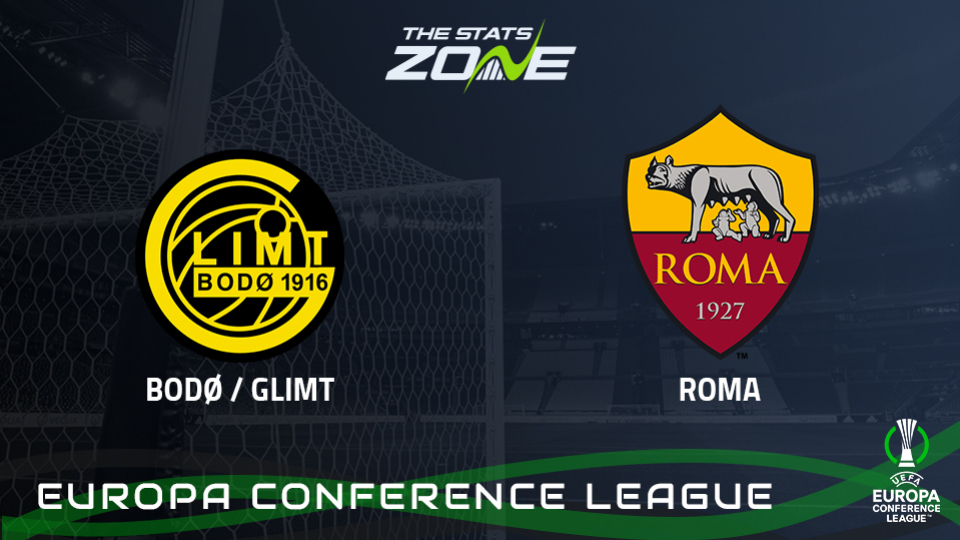 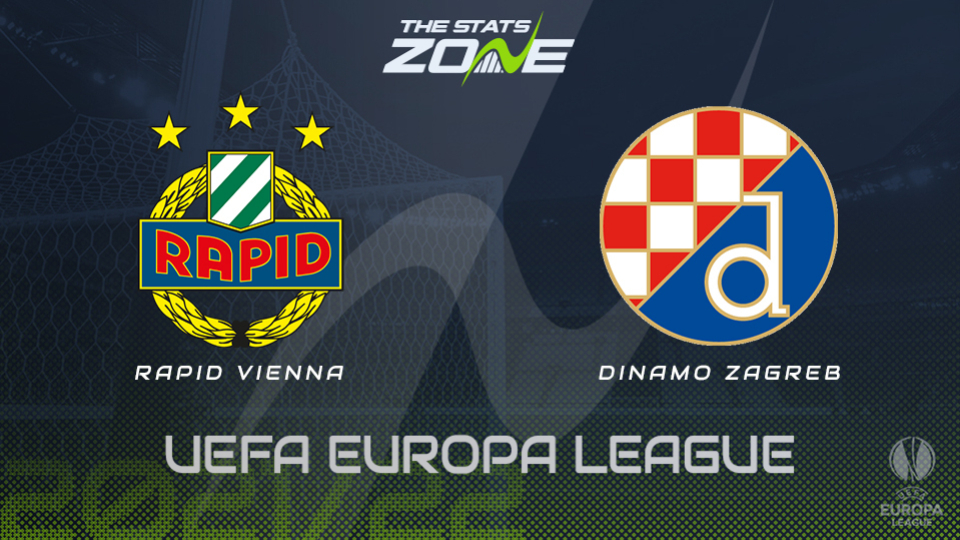 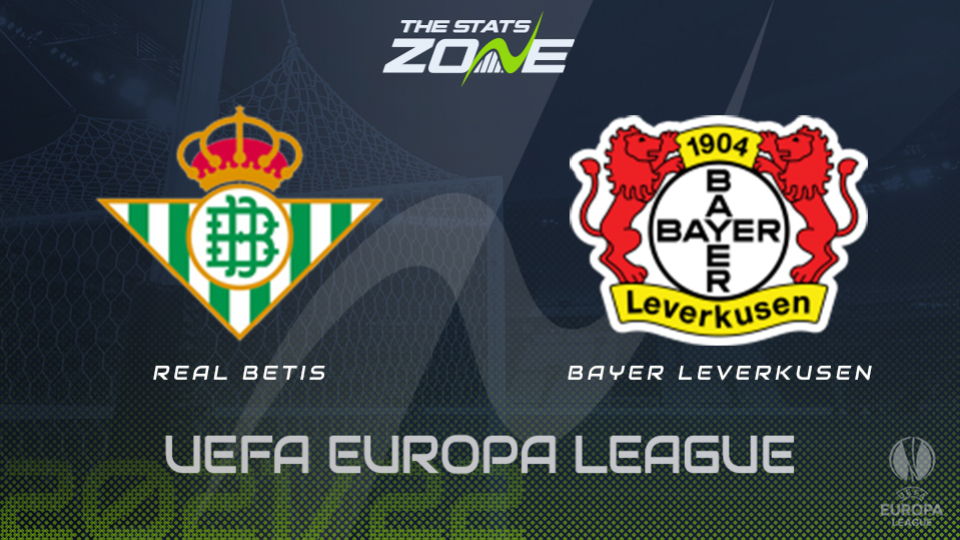 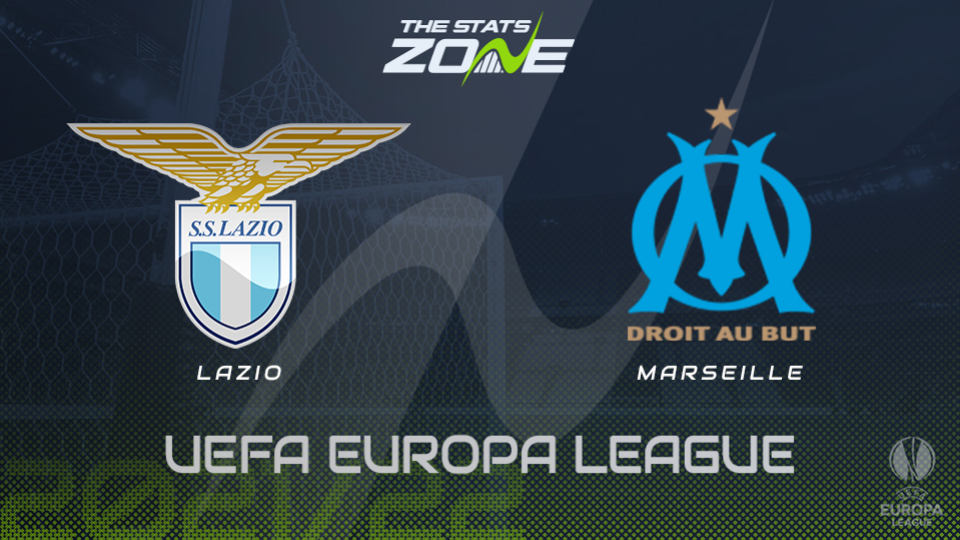