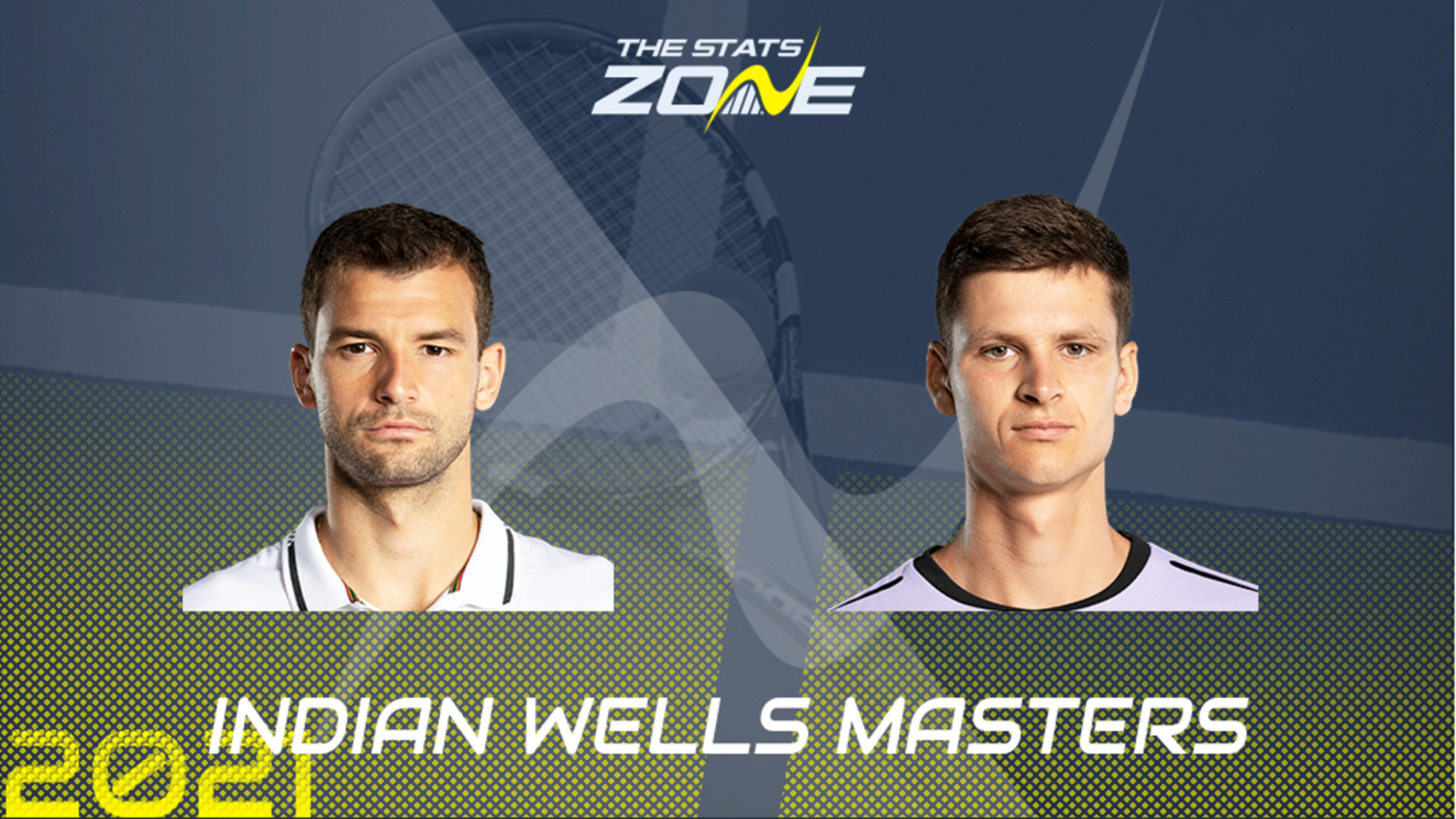 Former world number three Grigor Dimitrov was simply outstanding in coming back from a set and a break down to US Open champion Daniil Medvedev on Wednesday. The 30-year-old remains an intensely popular player on tour with tennis fans and it has been some time since we have seen a match of such quality, with his defeat of Dominic Thiem at the Australian Open earlier this season perhaps the last. Dimitrov’s last title came at the year-end ATP Finals in 2017, by far his best season on tour, but he failed to make the step-up in subsequent seasons as one of, if not the most, talented player from this generation not to win a major.

World number 12 Hubert Hurkacz has been impeccable so far at Indian Wells with a third-successive straight sets win on Wednesday over Aslan Karatsev. The 24-year-old reached the semi-finals of Wimbledon earlier this season before defeat to Matteo Berrettini, where he also stunned Medvedev and then Roger Federer along the way. The Pole recently won the Moselle Open to make it nor four career titles on hardcourts.

This is an incredible arena for a first meeting between Grigor Dimitrov and Hubert Hurkacz in what looks set to be the match of the round if they bring their best games. The sudden resurgence of Dimitrov is vastly exciting for tennis fans and the Indian Wells crowd is likely to back him early after his efforts against Daniil Medvedev on Wednesday. Hurkacz can cope with that pressure, though, and he has the better form and record on this surface and at this level this season after his Miami open victory. It is difficult not to back Dimitrov after such an astounding performance but he has so often not been able to maintain that level from match to match in recent years. For that reason, taking in-form Hurkacz to take at least a set here is the sensible move.