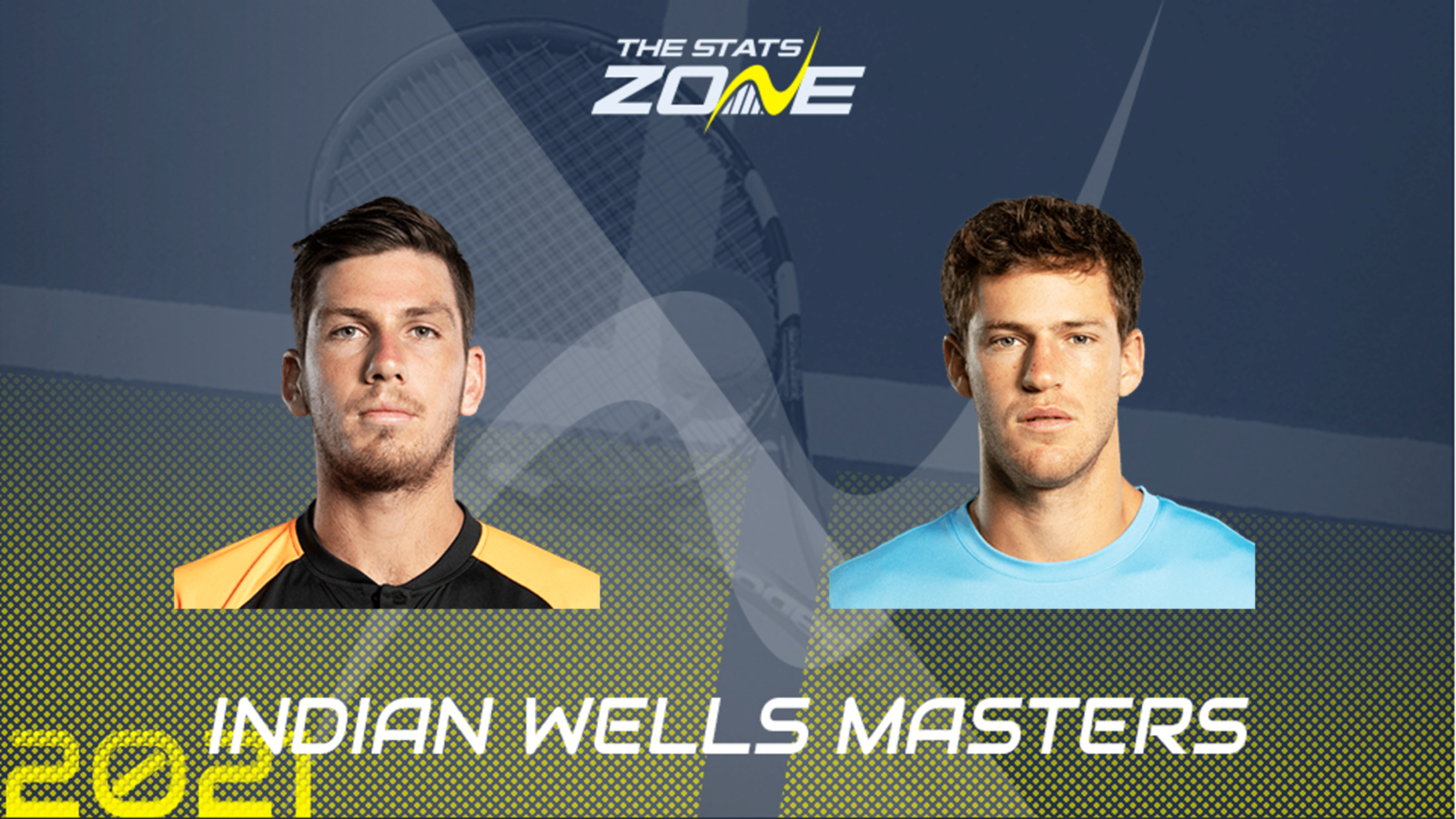 World number 15 Diego Schwartzman proved a hefty point on Wednesday with a straight-sets victory over in-form Casper Ruud. The 29-year-old had started his Indian Wells campaign slowly, almost losing to Maxime Cressy in the first round, but a comeback win against Dan Evans in the third round has transferred well into some excellent form in the round of 16. The Argentine has won a hardcourt tournament before at the Los Cabos Open and he was a Masters finalist last season where he lost to Novak Djokovic at the Italian Open.

World number 26 Cam Norrie is looking at a new career-high ranking out of this campaign no matter the result now as he reached a first ATP 1000 event quarter-final by way of defeating Tommy Paul in three sets. The Brit has played in five finals this season and won his first ever ATP title back in August, also at the Los Cabos Open. 26-year-old Norrie now has the same amount of wins this season as Novak Djokovic in what has been an incredible breakthrough.

Cam Norrie’s star continues to rise as the tricky left-hander outwitted yet another Indian Wells opponent over three sets in a so-far impressive Tommy Paul. The 26-year-old has taken the lead and then fought back in the decider against each of Paul, Tennys Sandgren and 15th seed Roberto Bautista Agut so far to show for superb mentality but he will have to play even better against a fairly similar opponent. Diego Schwartzman is an excellent fighter from the brink too, as displayed in his incredible comeback from a set and a break down to Dan Evans, but his win over a proper title contender in Casper Ruud is a huge statement of intent from the often underestimated Argentine. This could be a thrilling match well capable of sailing past the two hour mark. Taking it to see three sets looks a useful alternative to picking a result but otherwise Cam Norrie leads their head-to-head record 2-1, including a five set classic at the US Open last year, and can be backed to take at least a set here.