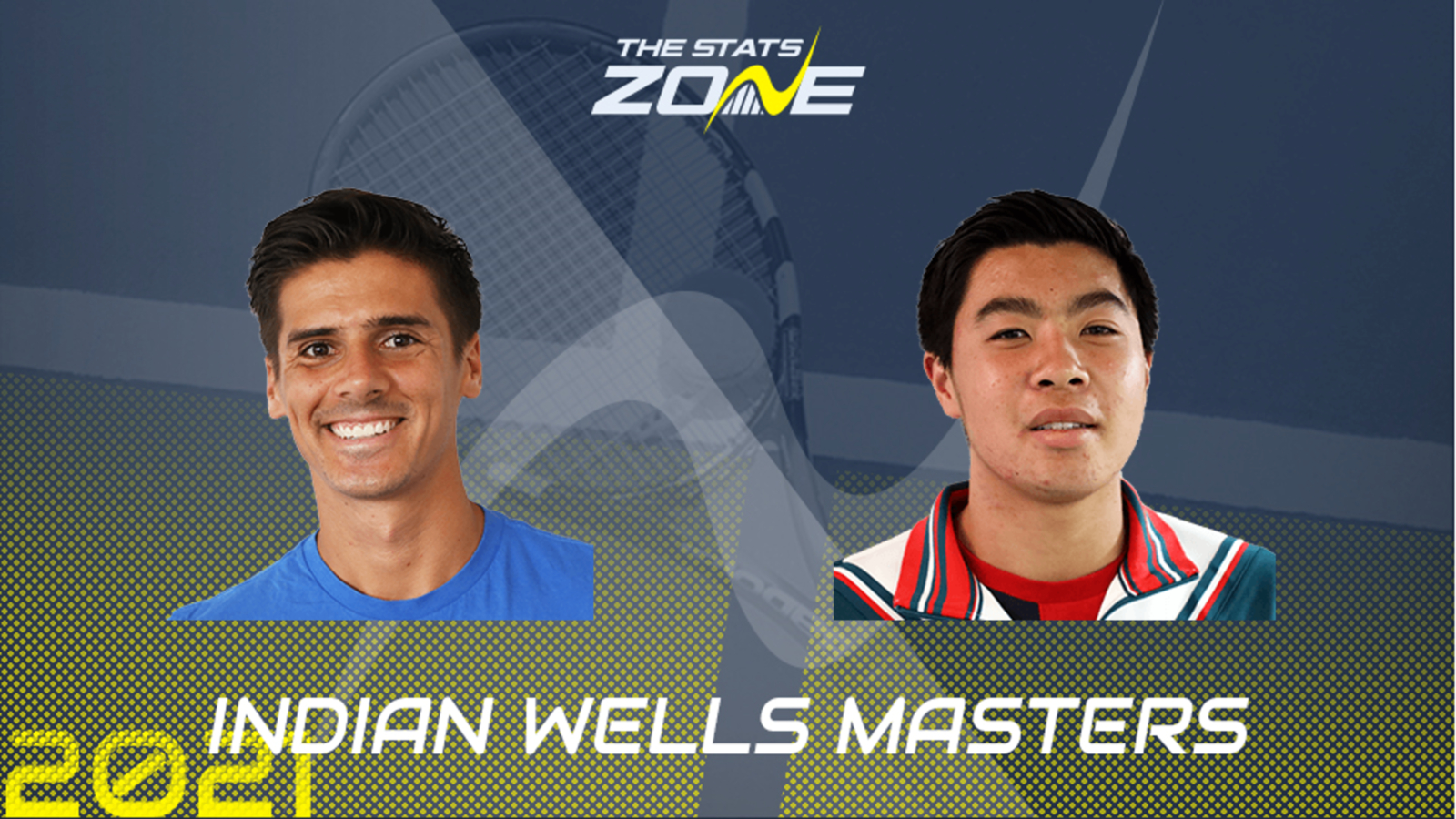 20-year-old Brandon Nakashima could be one to watch at Indian Wells this campaign after some stunning performances on US soil this season. The American is up to a career-high 83rd in the ATP world rankings after reaching back-to-back finals at the Los Cabos Open, where he lost Cam Norrie, and the Atlanta Open, where he lost to John Isner. Victories over Isner (previously at Los Cabos and again, fabulously, at the US Open), Milos Raonic and Dan Evans over the last few months are vastly impressive and the hype surrounding the youngster is so far founded. He faces world number 67 Federico Coria who himself reached a career-high 61st in the world on tour back in July after losing to Casper Ruud in the Bastad Open final.

29-year-old Coria is one of the more ‘specialist’ of clay-court specialists on tour right now, with this match on a North American hard court far from his ideal conditions. The Argentine will play on clay where possible but a win over Lorenzo Musetti at the Winston-Salem Open in late August is proof that he is capable of good performances on this surface too. 20-year-old Nakashima, though, looks ready for quite the campaign on his debut at Indian Wells. The San Diego native will be well-backed and a partisan crowd should fuel him on to win this first round match in convincing straight sets.