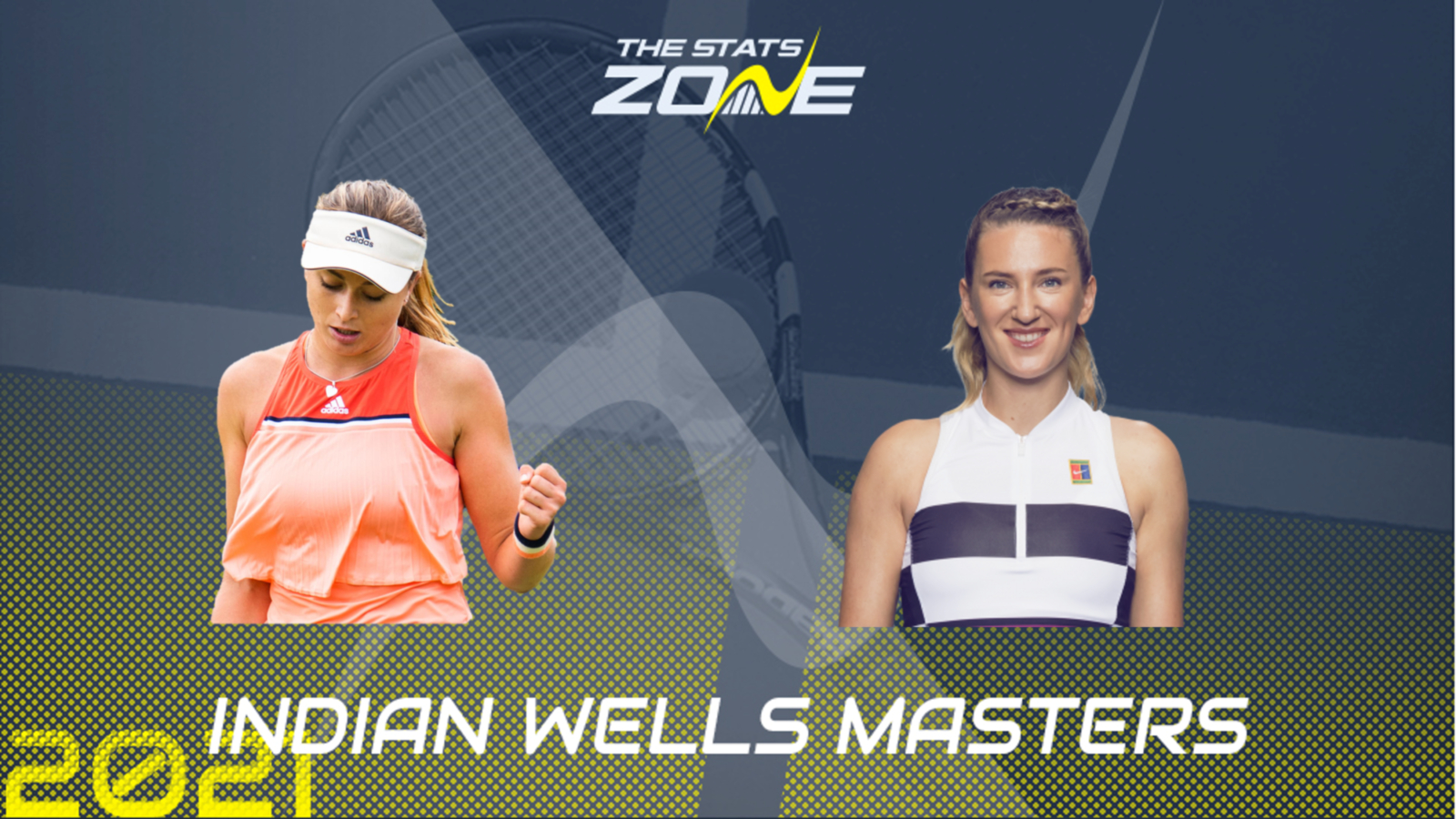 23-year-old Paula Badosa is one of 2021’s most improved players and she will set a new career-high of at least 17th in the WTA world rankings no matter the outcome of this Indian Wells final. The Spaniard beat in-form Ons Jabeur in two tight, brilliant sets with a high level from both players exciting the crowd throughout. Badosa won her first WTA title at the Serbia Open earlier this year and also enjoyed great runs to the quarter-finals at Roland-Garros and round of 16 at Wimbledon but a first Masters final eclipses those achievements.

Former world number one Victoria Azarenka exerted all her experience in a comeback win over Jelena Ostapenko late on Friday night at Indian Wells. The 32-year-old dropped her first set of a stellar campaign in California but she will be all the more battle-hardened for it as she enters her third Indian Wells final as a two-time former champion from 2012 and 2016. Azarenka has a total of 21 WTA titles to her illustrious career so far, including back-to-back Grand Slam titles from the Australian Open in 2012 and 2013.

The Indian Wells final is a wonderful arena for a first meeting between Victoria Azarenka and Paula Badosa and this has all the hallmarks of a classic. Between them, Azarenka and Badosa have beaten four Grand Slam champions this week with some superb displays, although the Spaniard’s campaign stands out for difficulty. Beating Coco Gauff, Barbora Krejcikova, Angelique Kerber and Ons Jabeur without dropping a set makes the 23-year-old look a total world-beater here and it remains to be seen if a first Masters final will push her on or hold her back against the vast experience of Azarenka. 32-year-old Azarenka has to be considered the favourite here as a two-time former champion but Badosa’s level this week suggests taking her to win at least a set could be the shrewd move.